In a country that has been in an official state of emergency since November 2015 following a series of violent incidents, the upcoming (now settled) French presidential election is causing deep divisions on issues like immigration and terrorism. Some candidates have deployed anti-Muslim and anti-immigration rhetoric in their campaigns, while others have condemned Islamophobia and defended French Muslims. Far-right Marine Le Pen and centrist Emmanuel Macron progressed from the first round of voting on April 23 to the May 7 runoff between the two.

What is the impact of religious fears and tensions on this election in France and, more generally, in elections around the globe? What are some of the likely policies that will be pursued in relation to France’s Muslim population in a Le Pen or a Macron administration? How might France effectively deal with its security and immigration concerns in the future? Is religious freedom under threat in France, Europe, and beyond?

EDITOR'S NOTE: This series was initially run before the May 7 election, but contains pieces written both before and after Macron's victory.

Why Do the French Fear Islam?

French Muslims Stuck in the Middle 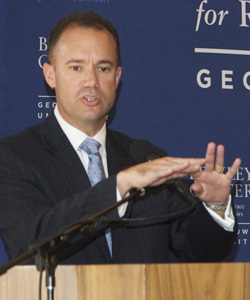 Questions of Religious Expression for Le Pen or Macron 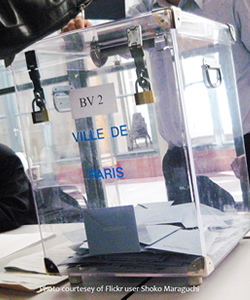