In the years prior to the landmark 1973 Roe vs. Wade decision that legalized abortion nationwide, pro-life activists came from across the political spectrum. Following the ruling, abortion did not immediately become a defining issue for religiously motivated voters as a group. It took the emergence of the Moral Majority in the 1980s to transform Protestant Christians, in particular, into voters who used abortion as a litmus test for judging which political candidates would be likely to support “family values.” This litmus test phenomenon has also contributed to deepening cleavages between co-religionists and members of the same political party, as ideological purity on the issue of abortion along party lines has become expected. Simultaneously, it has encouraged members of some faith traditions—for example, conservative Catholics and Protestants—to unite behind a common cause. Abortion continues to be one of the most deeply partisan issues in American politics.

This week the Berkley Forum asks: To what degree have more recent attempts to reframe a pro-life agenda beyond simply being anti-abortion been successful? What role has faith played in these attempts? How do beliefs about abortion impact electoral politics more generally? Will abortion continue to play a central rhetorical role in American politics in years to come? What role does America’s two-party system play in downplaying or magnifying the influence of single-issue voters?

Response: Toward a More Pro-Life Culture, Protected in Law 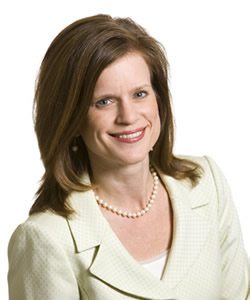 Response: Being Pro-Life Within a Socially Progressive Worldview 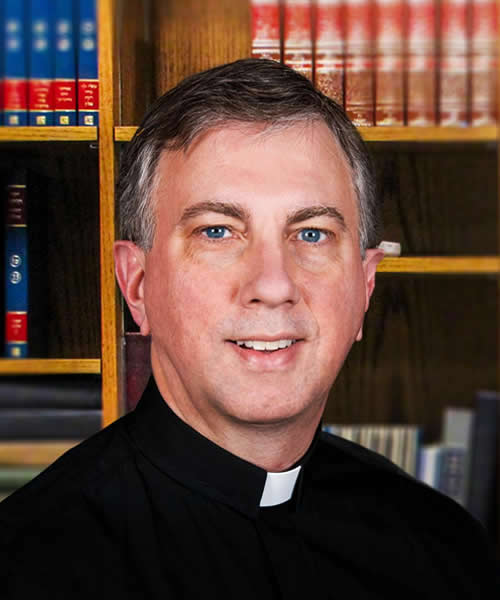 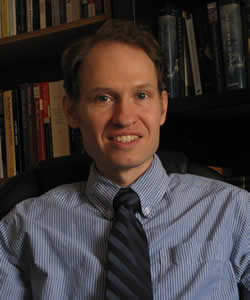