The Kuala Lumpur (KL) Summit, held in December 2019, saw high-level participation from Malaysia, Turkey, Qatar, and Iran. Dignitaries included Malaysian Prime Minister Mahathir Mohamad, Turkish President Recep Tayyip Erdogan, Qatari Emir Tamim bin Hamad Al Thani, and Iranian President Hassan Rouhani. Politicians, diplomats, academics, religious leaders, and activists from a number of other Muslim countries were also invited. The objective of the summit was to provide a platform for various Muslim leaders to address social, political, and economic issues in the Muslim world. For instance, it sought to propose countermeasures against extremism and Islamophobia. While Malaysia took point on the summit's organization, it was conceived by Malaysia, Pakistan, and Turkey on the sidelines of the 2019 United Nations General Assembly. The event was in the spotlight because it signaled Malaysia's intent to be perceived as a leader in the Muslim world. What is more, the event has been seen as marking a split in the Muslim world, with Saudi Arabia and its allies on the one side and Malaysia joining hands with states opposed to the Gulf kingdom on the other. What, then, does the KL Summit say about Malaysia's foreign policy towards the Muslim world? And what does the summit mean for the strategic landscape of the Muslim world?

The KL Summit received applause and criticism in equal measure. Proponents argued that it was a much-needed conference to address the social, political, and economic issues affecting Muslims globally. They argued that the conference could deliver a plan of action to help many Muslims escape the poverty trap, counter religious extremism, and create just societies.

Among the biggest critics, however, was the Saudi Arabian government. The Saudis perceived the KL Summit as an aspiring rival to the Organisation of Islamic Cooperation (OIC) and seemed threatened that their religious hegemony over the Muslim world may be challenged. This became apparent after Pakistani Prime Minister Imran Khan, who was supposed to co-convene the KL Summit, withdrew just a day before being scheduled to arrive in Malaysia. Ironically, he announced his sudden withdrawal while on a visit to Riyadh to assuage Saudi concerns over the summit. Evidently, Khan faced significant pressure from the Gulf kingdom to rescind the invitation. Other states allied with Saudi Arabia such as the United Arab Emirates (UAE) and Egypt avoided the KL Summit as well.

Malaysia and the Muslim World: A 40-Year History

Malaysian Prime Minister Dr. Mahathir Mohamed’s involvement in the KL Summit is a continuation of Malaysia’s foreign policy. Indeed, Malaysia has been active in the Muslim world since the early 1980s. This coincided with Mahathir’s first term as premier. Throughout his first tenure, he adopted confrontational diplomacy against the Soviet Union for its war in Afghanistan, NATO’s initial inaction in the Bosnian civil war, and the U.S.-led War on Terror. Mahathir also positioned Malaysia as a potential hub for Islamic education, used the OIC to criticize Muslim states for remaining shackled by European colonial legacies, and advocated for the liberation of Palestine. Closer to home, Mahathir supported the Malay-Muslim insurgency in southern Thailand, while he backed the Muslim insurgency in the southern Philippines until the 1990s. Notably, Mahathir kickstarted Malaysia’s involvement in Islamic economics, including the halal food industry, Islamic banking and finance, and halal tourism.

Since then, his successors, Abdullah Badawi and Najib Razak, built upon Mahathir-era initiatives by giving their foreign policies theological legitimacy. The Badawi administration constructed the Islam Hadhari (Civilizational Islam) discourse, while Najib articulated his foreign policy through the notion of wasatiyyah (the middle way or moderation). Both administrations varyingly employed religious rationales and resources to engage in peacebuilding (e.g. in southern Thailand and the southern Philippines), develop counter-ideological campaigns against Islamist extremism (e.g. against the Islamic State), and join the Saudi-led alliance in the Yemeni civil war.

Throughout Mahathir’s first tenure, as well as Badawi’s and Najib’s premierships, Malaysian Muslim non-governmental organizations (NGOs) have also been active in humanitarian activities for Muslim communities in parts of the Middle East and across Southeast Asia. Even after Mahathir returned to power in 2018, Malaysia’s grand objective of being perceived as a model Muslim nation has not changed. There has, however, been a notable shift in Malaysia’s position towards Saudi Arabia.

Since the historic 2018 Malaysian election which saw a change in government for the first time since the country’s independence in 1957, Mahathir’s relations with Saudi Arabia have soured. He withdrew from the Saudi-led alliance in Yemen and shuttered the King Salman Centre for International Peace (KSCIP), a counter-terrorism center. The latter was a joint effort between Saudi Arabia and the Najib administration to develop counter-ideological strategies against Islamist extremism. Similarly, Mahathir has developed closer relations with Turkey, Iran, and Qatar, all of whom are engaged in various rivalries with Saudi Arabia. The KL Summit had strong representation from these countries, while Saudi Arabia and its allies were in open opposition. What is Mahathir’s reason for taking a hard position against Saudi Arabia?

Mahathir’s stance against the Saudis is primary driven by domestic political feuds and concerns. At the center of it is the 1 Malaysia Development Berhad (1MDB) scandal. In 2015, Najib was accused of diverting nearly US$700 million from the strategic development company into his personal account. He denied the allegation and instead insisted it was a donation from Saudi Arabia. Then-Saudi Foreign Minister Adel al-Jubeir backed Najib’s claim. The scandal precipitated a series of high-level defections from the United Malays National Organisation (UMNO), the principal party in the Barisan Nasional (BN), which had governed Malaysia for 60 years. Soon after, many defectors, Mahathir included, formed the Parti Pribumi Bersatu Malaysia (Bersatu), which is part of the current government. For the last five years, Mahathir and his allies have taken an antagonistic position against Najib because of the 1MDB scandal. Significantly, Mahathir and his son, Mukhriz Mahathir, were embroiled in a factional feud with Najib in UMNO some two years before the 1MDB scandal surfaced.

Considering that Mahathir and Najib were on opposing sides of an UMNO-level factional split, it is unsurprising that this dynamic underpinned the partisan divide as well. That Saudi Arabia then cast its bets with Najib would have inevitably been taken personally. To ease tensions, al-Jubeir announced in 2018 that the US$700 million did not in fact come from Saudi Arabia. More recently, the Malaysian Anti-Corruption Commission (MACC) publicized phone conversations between Najib and UAE Prince Sheikh Mohamed Zayed Al-Nahyan in which Najib was alleged to have requested UAE’s assistance in helping to cover up another 1MDB-linked venture money laundering charge. Again, this was a clear rebuke against a close Saudi ally for its willingness to support Najib.

A New Alliance in the Making?

Insofar as Mahathir has been increasingly agitated with Saudi Arabia, it is premature to suggest that Malaysia has by extension given a ringing endorsement to Iran, Turkey, or Qatar. For one, Saudi Arabia still holds a significant tool of leverage over all countries with significant Muslim populations: hajj (pilgrimage) quotas. The Saudis have time and again been willing to impose hajj restrictions on governments that act in ways counter to their interests. If Malaysian Muslims encounter difficulties in going for hajj, opposition parties will not shy away from taking it out on the Mahathir administration. Therefore, the current government needs to balance its frustrations with domestic religious considerations carefully. Additionally, the Saudis remain a far more important trade partner than either Iran or Qatar. Certainly, Turkey’s economic significance to Malaysia has grown over time. Yet, Turkey has also historically shown itself to be flexible in aligning with Iran and Saudi Arabia. The KL Summit is also reflective of Malaysia’s ambition to play a more significant role in the Muslim world. It thus seems unlikely that Malaysia would perceive its relations with Saudi Arabia on the one hand, and the opposing bloc on the other, in zero-sum terms. 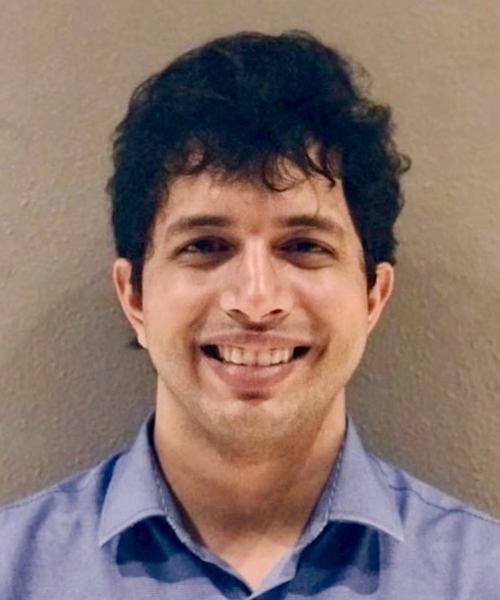 Prashant Waikar is a senior analyst with the S. Rajaratnam School of International Studies (RSIS) at Nanyang Technological University, Singapore. He attended the Kuala Lumpur Summit in 2019. 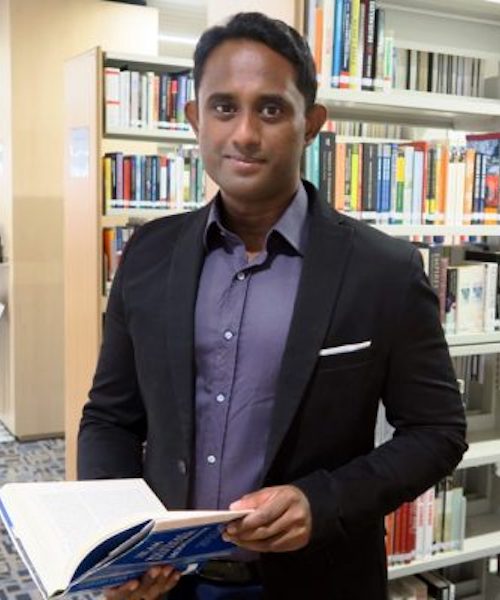 Mohamed Nawab Mohamed Osman is an assistant professor at Nanyang Technological University, Singapore, and a Fulbright Visiting Fellow at the University of California-Berkeley. He is the editor of Pathways to Contemporary Islam: New Trends in Critical Engagement (Amsterdam: Amsterdam University Press, 2020).