Two Stories of Emergent Agency from Faith Groups in COVID-19

Religious traditions have both formed and thrived from expressions of emergent agency (i.e., people responding to crises by organizing at local levels) throughout history. It was clear that the Emergent Agency project (a COVID-19 focused effort from the London School of Economics/Oxfam) should examine how faith actors had responded to COVID-19. Faith actors have embodied some of the broader characteristics of emergent agency, such as quick adaptations of existing structures or new formations of faith groups, to respond to COVID-19 around the world. Remarkably rapid learning curves on digital space is another pivot. From the beginning, the Faith Working Group that took part in the Emergent Agency project was particularly interested in emerging agency from local faith actors, more than large-scale religious entities (like the Vatican) or international faith-based organizations (like World Vision). We were anecdotally aware of many immediate, adaptive responses from faith actors to COVID-19, but we were similarly aware that specific evidence on these efforts was scattered and sparse. We decided, therefore, to bring forward cases that could shed light on forms of emergent agency from local faith actors.

This blog presents findings from two cases: one from the Philippines and the other from El Salvador, and it notes some experience from the Washington DC area. These come from interviews with Ron Bueno of ENLACE (El Salvador) and Reynaldo Barnido from Duyog Marawi (the Philippines). ENLACE equips evangelical and Pentecostal congregations in El Salvador, Nepal, Guatemala, and Nicaragua to partner with community-based organizations to alleviate spiritual and physical poverty. Duyog Marawi is an interfaith dialogical response to the Marawi crisis in Mindanao, the Philippines. We also spoke to a representative of the Quaker Community in suburban Maryland, USA. We present some themes emerging from these stories.

Lockdown restrictions impacted livelihoods and food security during the pandemic. Faith actors, as embedded members of their communities, are highly responsive to immediate needs emerging from crises. With the lockdowns, faith actors quickly started to respond by organizing provisions, from food kitchens to support for small-scale farming.

Building from churches’ social, cultural, and human capital, ENLACE worked with churches and community associations to provide 4,390,500 meals to 29,270 families in El Salvador and Guatemala as of September 2020. This represents an example of emergent agency because church and community leaders were able to mobilize 63% of the meals from local resources and organizations. Church and community leaders also worked with ENLACE to identify and develop initiatives that address hunger and loss of income. Efforts included rebuilding family farms and small-scale businesses, starting livelihood projects and chicken farms. As a result, ENLACE has trained and resourced 326 of these leaders to provide seeds and agricultural inputs to restart 2,013 family farms, as well as $262,000 in financial assistance and business coaching to 114 small-scale entrepreneurs and farmers to survive during the pandemic.

Duyog Marawi helped launch several communal gardens, including vegetable gardens, to supplement food supply. Young people who were out of school due to the pandemic – most of them young faith actors themselves, such as young imams and young people from Muslim communities around the region – mobilized to build communal gardens outside madrassas and schools. Duyog Marawi was able to assist with the provision of tools and seeds.

Both of these examples fit within more standard community development templates. However, they also demonstrate the agency of people, such as the church leaders in El Salvador and Guatemala and young faith leaders in the Philippines, to assert their communities’ needs and seek support from National NGOs (NNGOs), such as ENLACE and Duyog Marawi, to find solutions.

As widely noted, connection through digital technology has increased and diversified in the pandemic. As emergent agents shoulder many burdens resulting from the pandemic, they require not only material assistance but also mental health support. Duyog Marawi had online counseling sessions for young people. To achieve this, they conducted a needs assessment, identified the patterns that emerged, and gathered and trained volunteers, particularly those with degrees in social work, psychology, and education. In total, they trained 18 Muslims and Christians volunteers on how to offer culturally-appropriate online support through phones or Facebook Messenger. They noted that this was quite difficult to do when the network signals are weak, especially in isolated areas with the volunteers sometimes needing to climb rooftops in order to carry out their tasks successfully. The volunteer networks of faith actors have been noted elsewhere as one of the key advantages of partnering with such groups – in this case, young Muslims and Christians mobilized to support other young people.

ENLACE has also observed how church and community leaders they work with use a range of digital tools such as Facebook Live, Zoom, and Google Forms to organize emergent agency in their areas. These tools were deployed to conduct trainings and virtual events, to identify and prioritize the needs of the most vulnerable households, and to collect and share data in real-time to support the decision-making of local leaders who directed resource distribution. It is worth noting that these tools worked better in some communities than others because of access to technology. Many affected communities had to complete forms and fill surveys by phone or WhatsApp. Nevertheless, the importance of technology for the organisation of emergent agency among faith actors is apparent.

In suburban Washington DC, the abrupt shift from in person meetings to online worship and community gatherings initially put some damper on the capacity of leaders to assess and address the needs of groups they knew were vulnerable, like elderly, disabled, and single-headed households. However, two phenomena were noted: first, increasingly active participation in service linked activities, and a broadening of the community to include, for example, previous members who had moved away. Financial support proved easier to mobilize than was initially feared.

Again in response to economic difficulties brought about by the pandemic, seamstresses in Marawi needed to diversify their income streams, as they had reduced sales and some of their family members had lost their jobs. They switched to making Inaul masks (a woven cloth from the region). Duyog Marawi supported this initiative with links to funding and marketing. By October 2020, the masks had become bestsellers throughout the country and they were marketed by Duyog Marawi as part of a Christmas catalog. The market became saturated, however, as others made these types of masks. Duyog Marawi was able to mobilize more support through Catholic networks to help with further marketing the Inaul masks. The women were also supported by Philippine Businesses for Social Progress. These new funding avenues and grassroot initiatives supported them during the pandemic.

Emergent agency has an inherent advantage in that it occurs within the affected communities and can lead to fast mobilization – it is its own community engagement. Faith actors were quick to identify those vulnerable in their communities and work with their volunteers and networks to help ensure people knew how to support and include each other, even through strict lockdowns. For example, ENLACE worked with church and community leaders to identify and care for the families facing compounding vulnerabilities, including the elderly, chronically ill, and single mothers who are head of households. In the case of the work with ENLACE, close to 50% of the church and community leaders leading the recovery efforts are women and close to 65% of adults and children served by these local leaders are women and girls. These examples on livelihood and social inclusion demonstrate that faith groups in COVID-19 can have an impact on the lives of women and girls, as they are the emergent agents of change in their own faith communities.

The stories explored above look closely at how faith factors into the agency of people and their communities and ways faith-based NNGOs were able, often to a surprising degree, to provide the necessary support to allow that emergent agency to flourish. The stories also align with other evidence on faith actors in development and in COVID-19 response. Overall, faith actors showed their emergent agency in the following ways:

Note: This blog post was cross-posted with the Joint Learning Initiative on Faith and Local Communities. 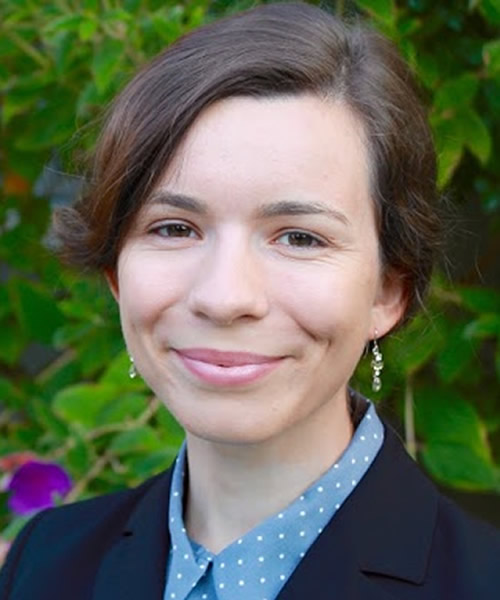 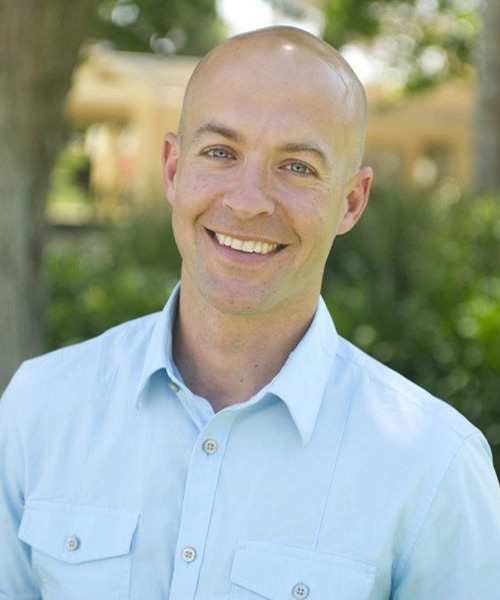