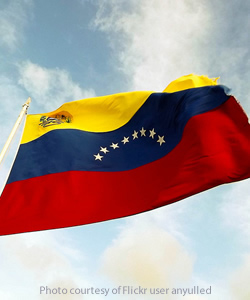 The accelerating collapse of the Venezuelan economy over the past few years has spawned political protests and has precipitated a humanitarian crisis. Poverty, starvation, and violence are rampant. Amidst this turmoil, 1.2 million Venezuelans have left the country in the past two years, the largest refugee movement in Latin American history. The vast majority of them have fled to neighboring states, especially Colombia, which struggles to provide for them. President Nicolás Maduro has warned Roman Catholic clergy to avoid speaking about the upheaval or criticizing the government. Pro-Maduro paramilitaries and protesters have targeted churches and threatened priests in a pattern of violent incidents, including an assault on the archbishop of Caracas. Meanwhile, humanitarian organizations, including several affiliated with the Roman Catholic Church, are working to provide food and healthcare and help resettle refugees. However, this is complicated by the Venezuelan government’s ban on foreign humanitarian assistance.

Response: Maduro's Immorality and the Role of the Church in Venezuela 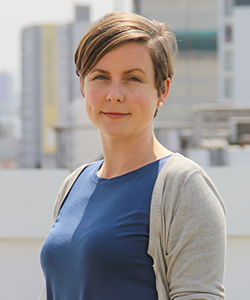 Response: The Catholic Church and the Venezuela Crisis, 20 Years On 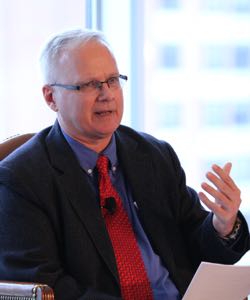