The relationship between secularism, democracy, religion, and gender equality remains a complex and contested issue across Western countries. When we turn to Muslim countries, the situation is even more multifaceted. For many Western commentators, the question of women's rights is the litmus test for Muslim societies in the age of democracy and liberalism. Especially since the Arab Awakening, the issue is usually framed as the opposition between liberal advocates of secular democracy and religious opponents of women’s full equality.

Active from 2013 to 2017, this project critically re-engaged this too simple binary opposition by reframing the debate around Islam and women’s rights within a broader comparative literature that examines the complex and contingent historical relationships between religion, secularism, democracy, law, and gender equality. Together with Jose Casanova, Jocelyne Cesari led this research project focused on making a critical and more fruitful contribution to debates on women and politics in Muslim countries. The project culminated in the publication of an edited volume by Oxford University Press (Islam, Gender, and Democracy in a Comparative Perspective, 2017), which included contributions from scholars of Islam, gender studies, and secularization. 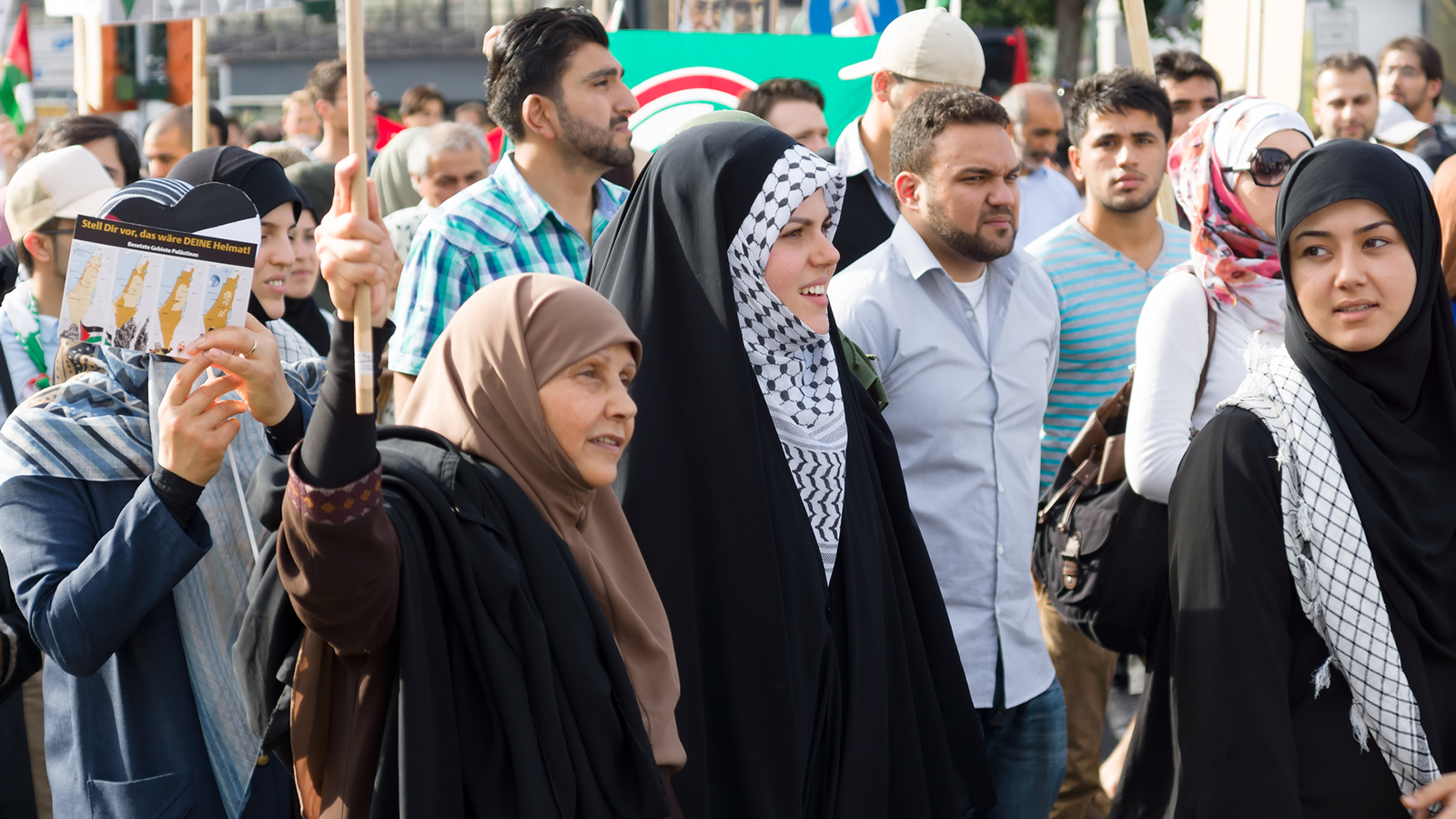 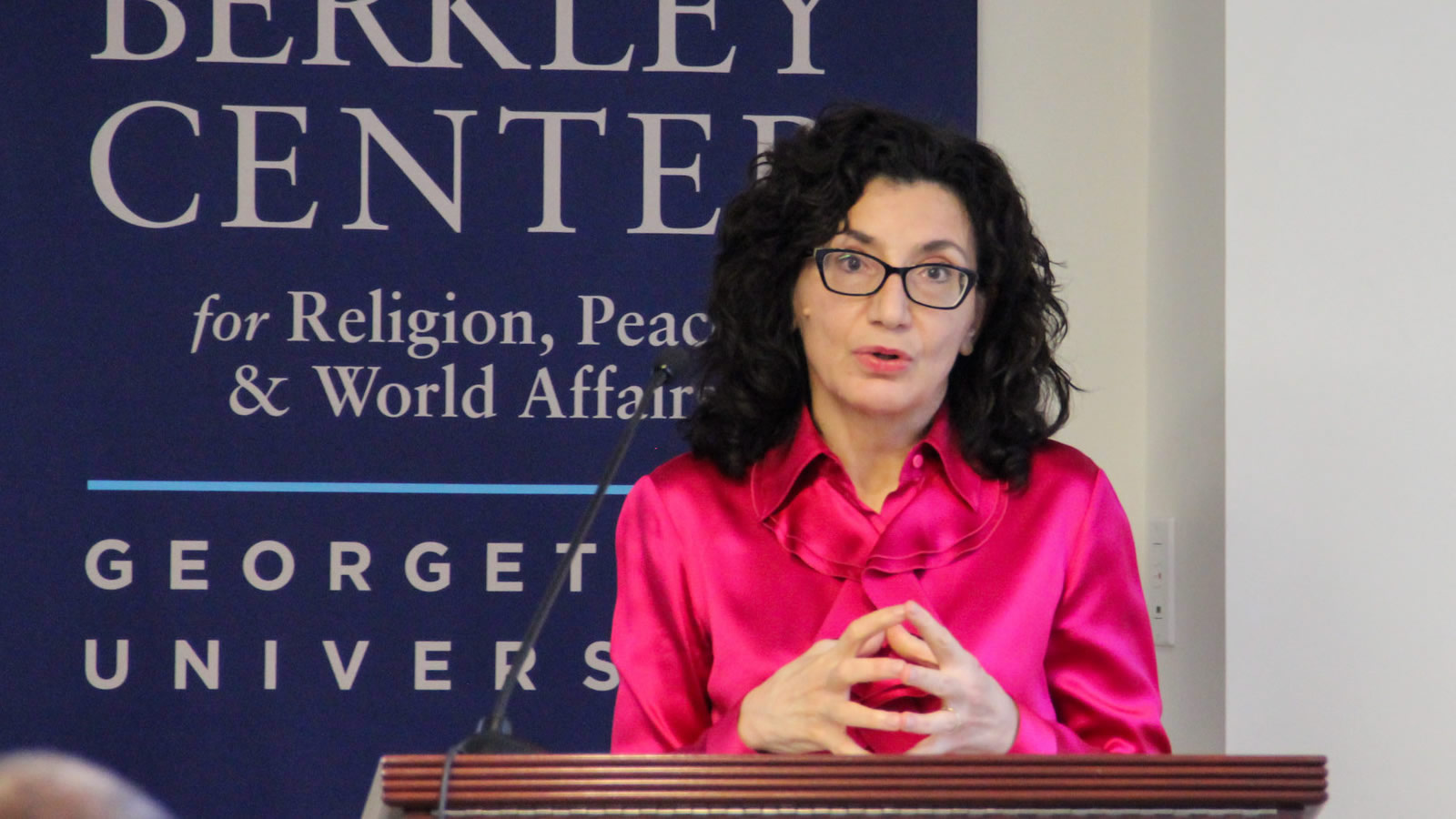