A Personal Reflection on Hope in a Time of Crisis

In Humanity in Crisis, Rev. David Hollenbach, S.J., charts a moral and ethical response to the world’s many crises that imperil human life and dignity and have led to the forcible displacement of record numbers of persons. The term “humanity in crisis” can also refer to the crises of solidarity that uproot migrants and deny them protection and a viable, permanent home.

Many developed nations treat refugees and other forced migrants as the source, not consequence, of these crises. Based on this mischaracterization, they go to extraordinary lengths to prevent desperate persons from reaching their territory. While once a global leader in refugee protection and immigrant integration, for example, the United States has in recent years sought to dismantle the U.S. refugee resettlement program; to require migrants to seek asylum in dangerous, refugee-producing countries; and to deter migrants from seeking protection through punitive family separation and detention policies. At this writing, roughly 60,000 U.S. asylum seekers wait in Mexican border cities, subject to predation by cartels and criminal gangs, due to the cynically misnamed U.S. Migration Protection Protocols. As a recent study by my agency documents, the Trump administration has also sought to divest legally present populations of status and to prevent U.S. residents from gaining status and graduating to permanent residency and citizenship.

It can be difficult and dispiriting to track these developments, given their volume, frequency, and cruelty. It can be more difficult to witness the trauma and suffering that they inflict. Of course, immigrants oppose the exclusionary ideologies and cruel strategies directed at them, but perhaps they suffer more from the willingness of so many, including their co-religionists, to overlook or rationalize these policies as the price of realizing their other policy objectives. “In the end,” as Dr. King reminded us, “it is not the words of our enemies but the silence of our friends that we’ll remember.”

Yet despite his honest review of the world’s major crises, Fr. Hollenbach has written a hopeful book, drawing on international law and examples of successful, integrated responses to past refugee-producing conditions and large-scale, protracted displacement. The Berkley Center has asked for my personal reflections on where else we might find hope in these difficult times.

In 2017, I attended a conference on Migration and Peace organized by the Scalabrini International Migration Network (SIMN). In a pre-conference audience with participants, Pope Francis stressed the need for a response to migrants and refugees that affirmed “the centrality of the human person,” a response he articulated in four verbs, “to welcome, to protect, to promote and to integrate.” The alternative, he said, was an attitude of “rejection”—“rooted ultimately in self-centeredness and amplified by populist rhetoric”—that “makes us see our neighbor not as a brother or sister to be accepted but as unworthy of our attention, a rival, or someone to be bent to our will.” He called us “to overcome indifference and to counter fears with a generous approach of welcoming those who knock at our doors.” We can take hope in Pope Francis’ witness and words.

In El Paso, Texas, on September 25, 2019, Bishop Oscar Cantú spoke to a visiting delegation about the parallels between the suffering of migrants and the ancient Israelites, who lost the land which God had bestowed on them, witnessed the destruction of their temple which had been dedicated to Yahweh, and lamented their painful exile. Those losses shook the Israelites to their religious and cultural core. Yet they never lost their hope to return, to rebuild, and to remain in God’s favor.

In 2016, my agency hosted a listening session with refugees for the UN special advisor on the Summit Addressing the Large Movements of Refugees and Migrants. The refugees’ refrain was simple: We want to contribute; we want to live in peace; we are good neighbors; we want to raise our families in safety; and we want to earn a living. We are not criminals or terrorists. They asked the UN special advisor to intercede with UN member states to explain their hopes and aspirations. Although painful, these slanderous epithets were not slowing down the participants. They were moving forward in their lives. They were hopeful. When we queried refugees on the purpose of the U.S. refugee resettlement program at recent community forums, they replied that the program saved lives, gave hope to people stuck in impossible situations throughout the world, and allowed the fortunate few to begin life over again, akin to (my words) a resurrection. We can take hope in the endurance and hopefulness of refugees.

In Matthew 25, Jesus said that salvation depends on whether we extend hospitality to the stranger and meet the needs of our other marginalized brothers and sisters. He spoke about individual judgment but also about the judgement of nations. This passage inspires hope, fear, and even sadness. Hope because it provides a blueprint for life. Fear because it means that we cannot dismiss our opponents but that our fates are inextricably connected. Sadness because the goats in this passage, banished from God’s presence to their eternal punishment, fail to recognize who they are until it is too late. There will come a time, Jesus teaches, when all the empty talk, rationalizations, and spin will end. It calls us to renew our individual and collective work with the “least” of our brothers and sisters and with each other.

Along the U.S.-Mexico border, Catholic and faith-based organizations have met the needs of immense numbers of arriving children, families, and other migrants and refugees in recent years. In a 2017 report, my agency also lauded the immense growth and professionalization of U.S. immigrant-serving organizations of all kinds—legal, resettlement, organizing, pastoral, social service, health, labor, and others. We concluded that expanding these diverse networks would be the: “1) the most efficient preparation for a large-scale legalization program; 2) an effective antidote to the ravages of draconian enforcement policies; and 3) an important step in promoting the full participation and integration of immigrants in our nation’s life.” This remains the case. We can take hope in all the groups and individuals that have chosen encounter and accompaniment, over exclusion and rejection. And we can also be hopeful that civil society actors from around the world will be steadfast participants in the implementation of the recently adopted Global Compact on Refugees and Global Compact on Safe, Orderly and Regular Migration.

Refugees and immigrants sometimes share with me their monographs, books, or articles—many self-published—on their experiences, journeys, learnings, and faith. Some time ago, I received a book from Mar Camen who migrated from Mexico to northern Canada. She wrote the following on the Holy Family’s flight to Egypt: “When the Holy Family went to Egypt they lived as refugees, as immigrants, as strangers. It seems that Jesus wants to tell us that He is also one of us, an immigrant, a new citizen in a strange land.” Stephen Bannon, President Trump’s former advisor, has harshly criticized the Catholic Church’s policy positions on immigration, arguing that immigration does not implicate church doctrine. But Mar was not speaking about doctrine; she was sharing a core religious insight and one not exclusive to the Christian tradition. We can draw hope from the way in which immigrants renew and bring life to our religious traditions.

I am sometimes asked to speak to faith communities on migration and refugee issues. I often conclude these talks with a reflection on hope and humility. Humility might best be viewed as understanding and accepting responsibility for who we are in relation to God and to each other. Thomas Merton called it “hard-headed” spiritual realism and said it consisted in “being precisely the person you actually are before God.” In a widely shared quote translated from Kinyarwanda, Felicien Ntagengwa, a genocide survivor in Rwanda, said: "If you knew me and you really knew yourself, you would not have killed me." Humility is a pre-condition to empathy, solidarity, and compassion, which as Pope Francis reminds us, means suffering with others.

It is easy to be discouraged, afraid, or angry these days, but we need to remain hopeful. On August 9, 1936, Dorothy Day wrote to a friend who despaired of the impact of her work and the seeming indifference of her co-religionists. Day’s unsentimental response to her friend resonates today:

"Why should we try to see results? It is enough to keep on in the face of what looks to be defeat. We certainly have enough examples in the lives of the saints to help us. Not to speak of that greatest of failures (to the eyes of the world) of Christ on the cross. Why look for [a] response? After all, we can only do what lies in our power and leave all the rest to God, and God will attend to it."

Response: Faith Communities on the Front Lines of Refugee Response 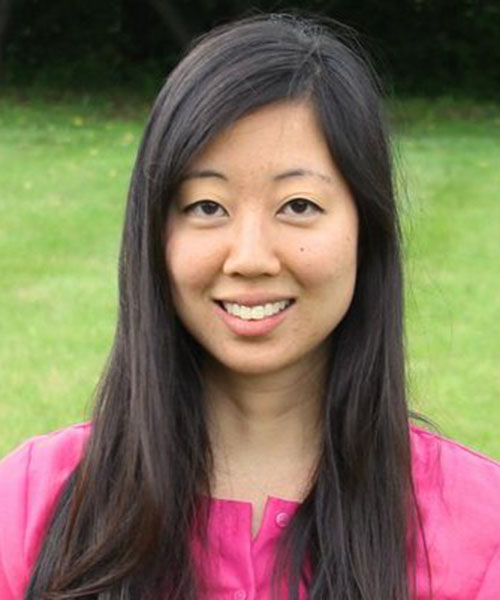 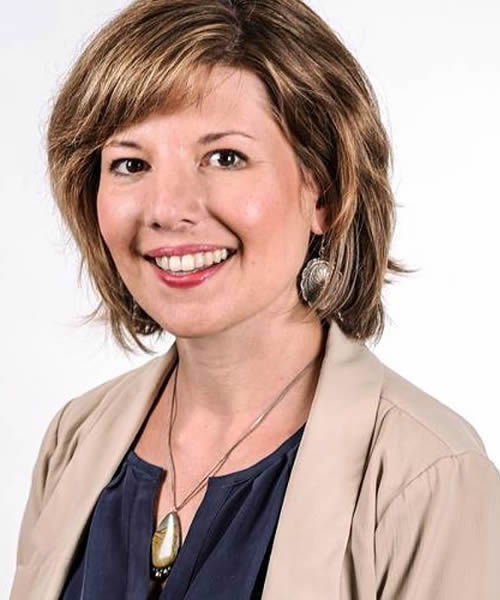 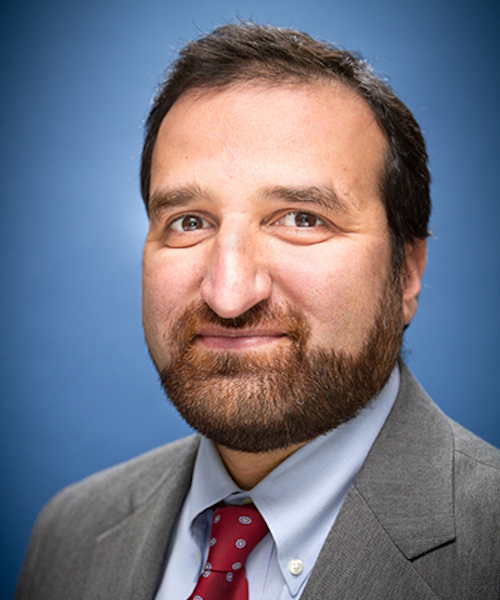 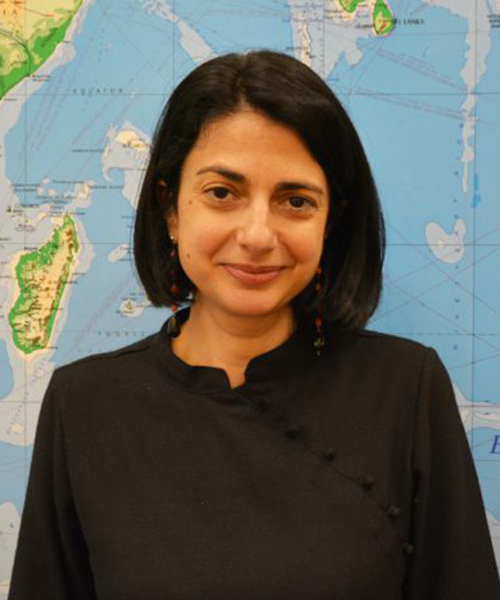 Response: Humanitarianism Is Not Enough in an Angry World 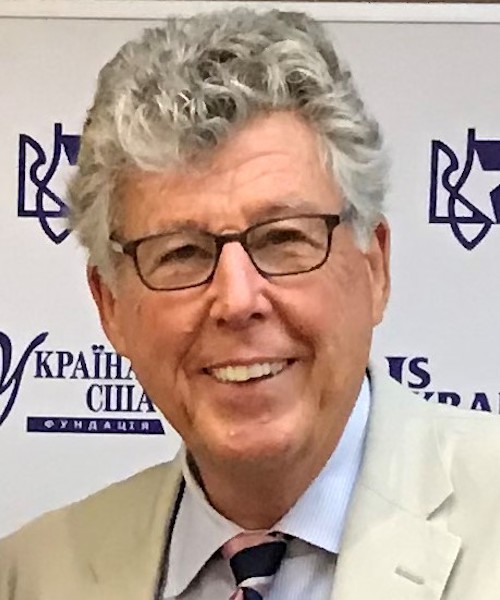 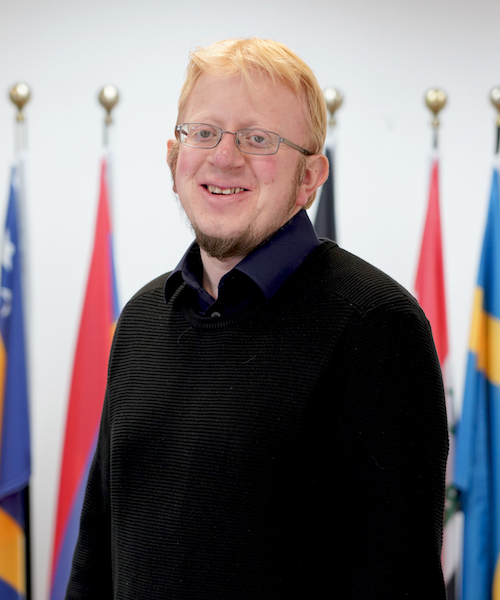 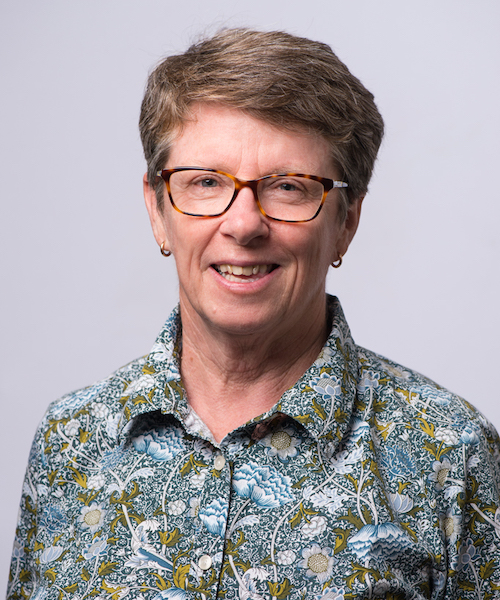 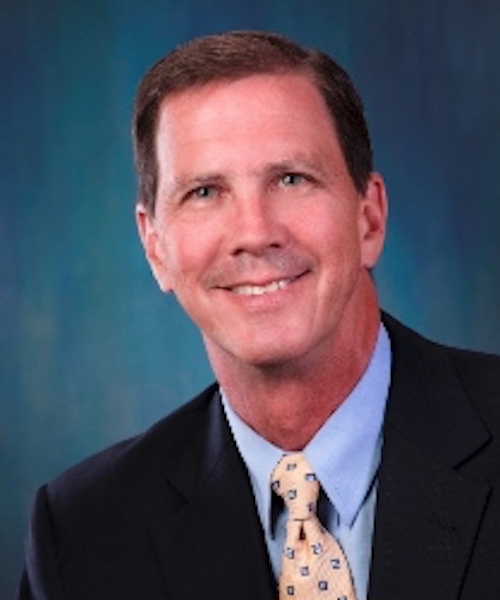 Response: Standing Up for Welcome 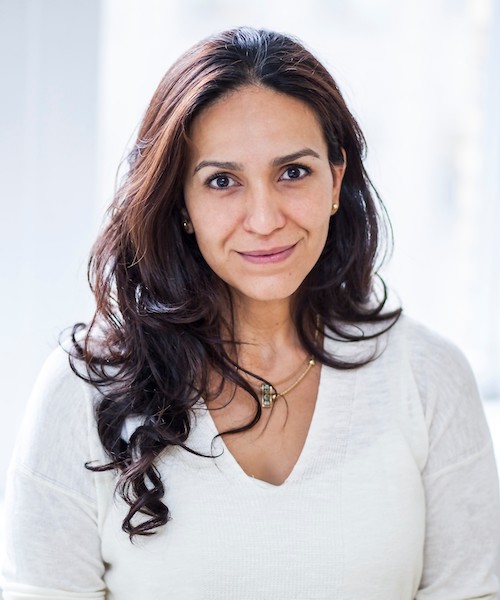