Children Displaced Within Their Own Countries Need Education

Responding to: Education for Migrants and Refugees

While much attention rightfully focuses on the educational needs and aspirations of refugee children and young people, I want to draw attention to the particular situation of children who are displaced within the borders of their own countries. These internally displaced (IDP) children often are forced from their homes for exactly the same reasons as refugees but, for one reason or another, haven’t escaped to another country. Sometimes their families want to remain closer to home—to protect their property or to be able to return quickly when circumstances permit. Or sometimes, they can’t make it to a border because of the conflict. Or, as is the case with Syrians today, the borders of surrounding countries are all closed and they are, in effect, trapped inside their countries. Sometimes parents send their children to live with a relative or a friend in another part of the country to protect them, for example, from forced conscription by the government or armed groups.

There are almost twice as many IDPs in the world—40 million—as refugees, who number 25 million. But the public does not hear much about them because they are usually not considered an issue of international concern. Under international law, it is the responsibility of their governments to make sure they are protected and cared for—even when that government was responsible for displacing them in the first place.

We know a lot more about the educational needs of refugees than we know about IDPs, in part because there is a UN agency, UNHCR, with a mandate to protect and assist refugees. Although a number of international agencies work with IDPs, no UN agency has the responsibility for protecting and assisting IDPs. Instead, international agencies are supposed to work together to ensure that the needs of IDPs are met—including the need for education. But the lack of data makes it difficult to know the extent to which IDP kids’ educational needs are being met.

Most of what we know comes from reports of individual NGOs. For example, in 19 of the 42 camps for IDPs in Nigeria, children displaced by Boko Haram’s attacks did not have access to any form of education in June 2015. Similarly In Iraq, only 32 percent of internally displaced children and adolescents in 2015 had access to any form of education. In Yemen, only one third of school-aged IDP children in Lahj governorate were enrolled in school. About half of all Syrian children—both those displaced and those still in their homes - are not attending school. Before the war, close to 100 percent of all Syrian children were in primary school. Now reports indicate that 4,200 schools have been damaged or destroyed since the war began.

Although we don’t have reliable data, it is likely that displaced children everywhere have a harder time accessing schools than children who are not displaced. For one thing, they are likely to be closer to the violence that displaced them and in these situations, parents often keep their children at home because they worry that they will be harmed on their way to and from school. Displaced children are also less likely to have the school documents (report cards, certificates) that are usually required to enroll children in new schools. Children may be taken out of school because they need to work to help support the family. And once kids have been out of school for a while, it’s harder for them to go back; they may be older than their classmates, have trauma-induced behavioral problems, or experience bullying or harassment from other children who see them as different.

A child who is out of school for more than a year is unlikely to return, and girls are 2.5 times more likely to drop out of school than boys. Such gender differences in education are striking. For example, in Iraq’s Najaf governorate 81 percent of 15- to 17-year-old girls were out of school compared to 69 percent of boys of the same age. In urban areas in Afghanistan only 1 percent of IDP women were found to be literate in comparison with 20 percent of IDP men.

Education is important for displaced children. It gives them a sense of community and routine. Schools can also provide vital health and safety information, like the importance of hand-washing, land mine awareness, and other survival skills. Education helps break the cycle of poverty, and when the conflicts that displace children eventually end, if kids have had the opportunity to continue their education, they can contribute to the rebuilding and reconstruction of their countries.

Response: Educating Children in a Refugee Camp: The Challenge of Meeting the Needs of Children with Disabilities 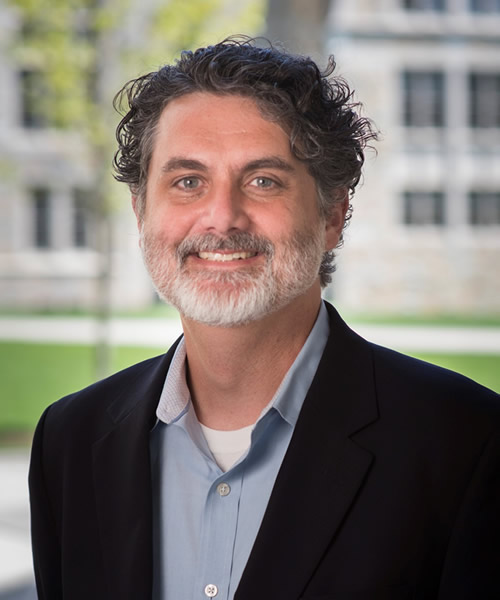 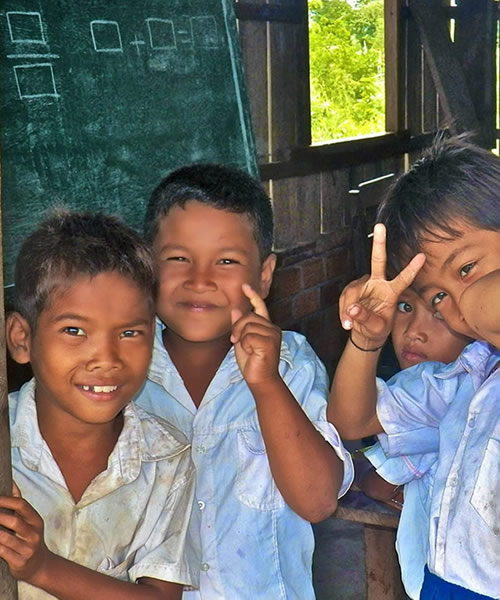 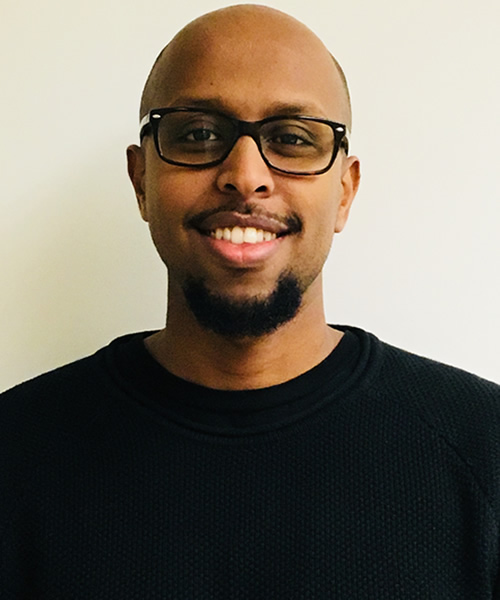