Faith and Displacement: The Role of Refugee Churches in Uganda 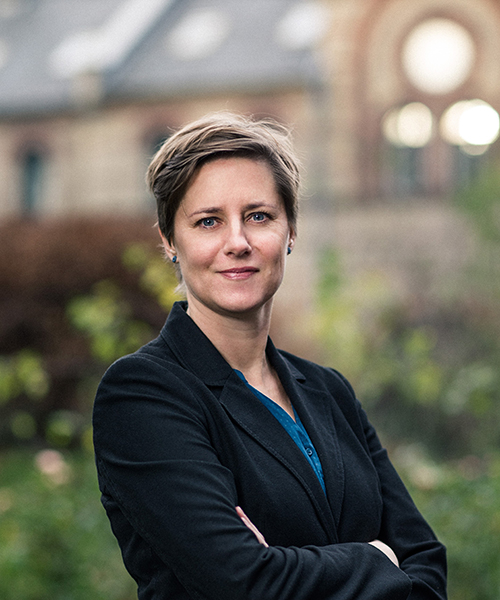 Uganda has a long history of hosting refugees and asylum seekers from neighboring countries and the wider region. The country itself has also been a producer of large numbers of refugees and internally displaced people. It currently hosts around 1,300,000 refugees, of which the vast majority comes from South Sudan and the Democratic Republic of Congo (DRC). Uganda has a widely celebrated refugee policy that promotes self-reliance including allocation of plots of land in refugee settlements. At the same time, the protracted nature of the crises in South Sudan and DRC means that prospects of refugees returning to their home countries are limited. As opportunities for third country settlement are also restricted, a growing group of refugees and asylum seekers self-settle in urban areas such as Kampala. Settling in the city means easier access to the informal economy and the livelihood opportunities this offers, but it also means little access to humanitarian assistance.

In this context of urban displacement, in which government and humanitarian organizations are not very present, religious organizations play an important role. A few faith-based organizations, such as the Jesuit Refugee Service, offer vocational training and some emergency assistance. At the same time, many refugees (particularly Congolese refugees) living in Kampala are assisted and hosted by Congolese churches, most of which are founded by Congolese who are refugees themselves. This trend of faith-based refugee-refugee hosting is of great importance to how refugees manage to settle down and integrate into city life, as well as how they navigate and approach the refugee system.

Upon arrival in Kampala, many Congolese refugees ask for a Congolese church. In the churches, they are welcomed, and some are offered the opportunity to stay within the churches until they are able to find affordable accommodation themselves. Some of the Congolese churches known to be welcoming refugees provide guidance on how to approach and navigate the refugee system. Many new-coming refugees are unclear and confused about the process of registration and are also challenged by the language barrier (most Congolese refugees speak Lingala, Swahili, and French). More established church members and pastors offer instructions on how to fill out papers, which office to go to, and so on. Some pastors also have good access to staff within the organizations dealing with refugees and are in this way able to serve as mediators between the humanitarian system and the newly arrived refugees. This form of assistance is of huge importance, as many were unknowledgeable and confused about the registration process as well as the available options for integration or third country resettlement.

At the same time, churches and church members can facilitate access to the informal market, which is one of the only available livelihood opportunities for many refugees residing in Kampala. Refugees gain a living from petty trading, most often as street vendors (and not from an established stand in a market), day-to-day construction work, tailoring, hairdressing, and so on. Sometimes churches offer small amounts of money to refugee members so they could start trading. It is interesting to note that this integration into the informal economy also involved a spiritual element. If refugees have a spiritual gift or a talent—for instance, they are able to help other people through dreams or visions—they often receive food and other daily necessities as a sign of gratitude. In this way, material and spiritual economies overlap, and this constitute an important aspect of how refugees manage to make a livelihood in an urban space that is marked by poverty, precariousness, and marginalization. These forms of exchange are not restricted to the Congolese churches, but can also involve Ugandans that seek spiritual assistance. In this way, religion, not as institution, but as a form of economy, facilitates interaction and exchange between refugees and the Ugandan population.

In the urban context, Ugandan religious institutions seem to play a minor role in terms of integration of refugees. However, there exists some connection between Ugandan and Congolese refugee churches through different religious activities such as prayer meetings and concerts. Moreover, refugees refer to faith when they describe how they interact with Ugandans who have assisted them when arriving and settling in Kampala. Some would talk about religious virtues such as grace and compassion when explaining these instances. It is through the informal interactions between Congolese refugees and Ugandans, which transgress the material and religious spheres, that faith plays a role in integrating and hosting refugees. 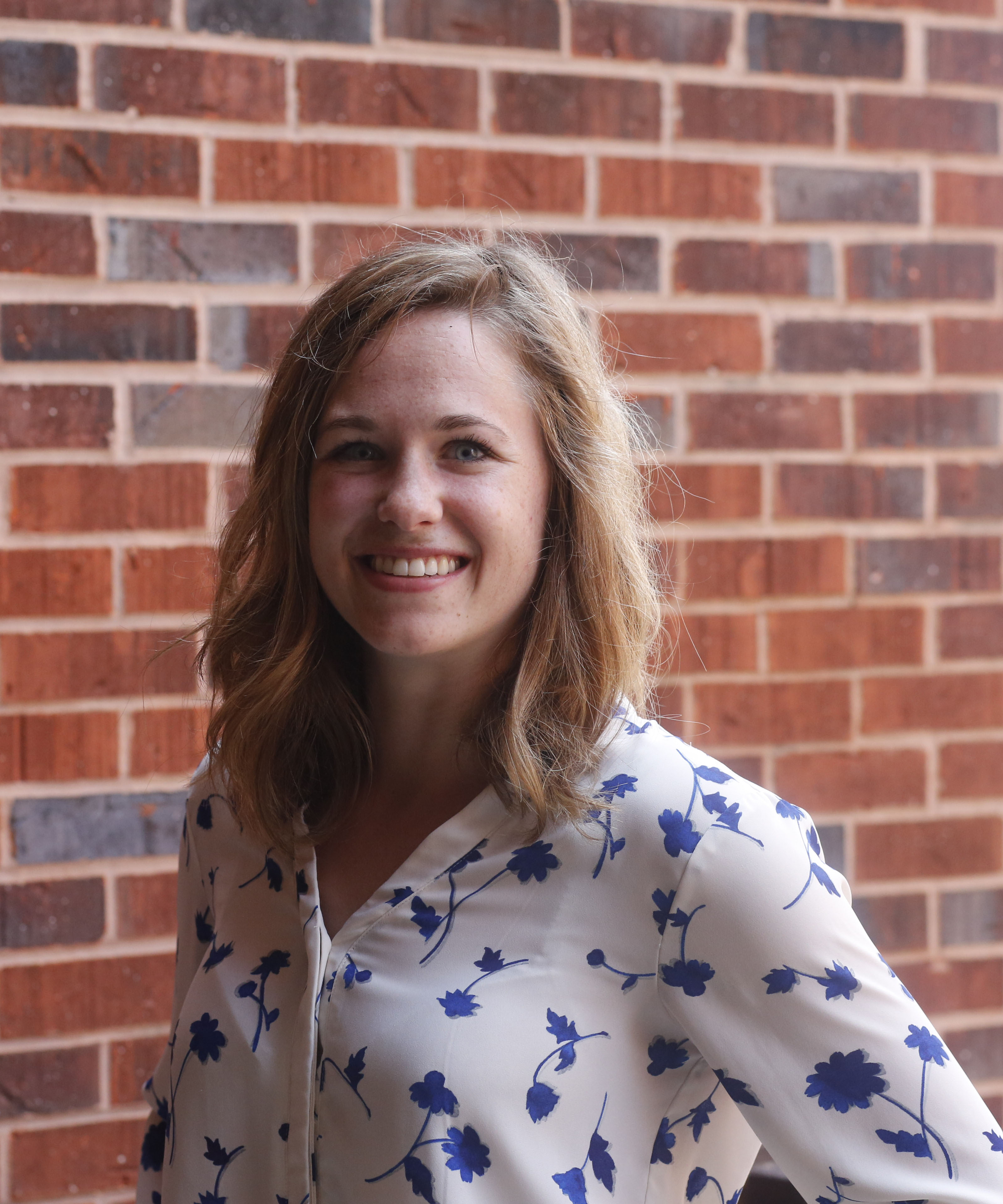 Response: Religion and the Protection and Integration of Syrian Refugees in Turkey 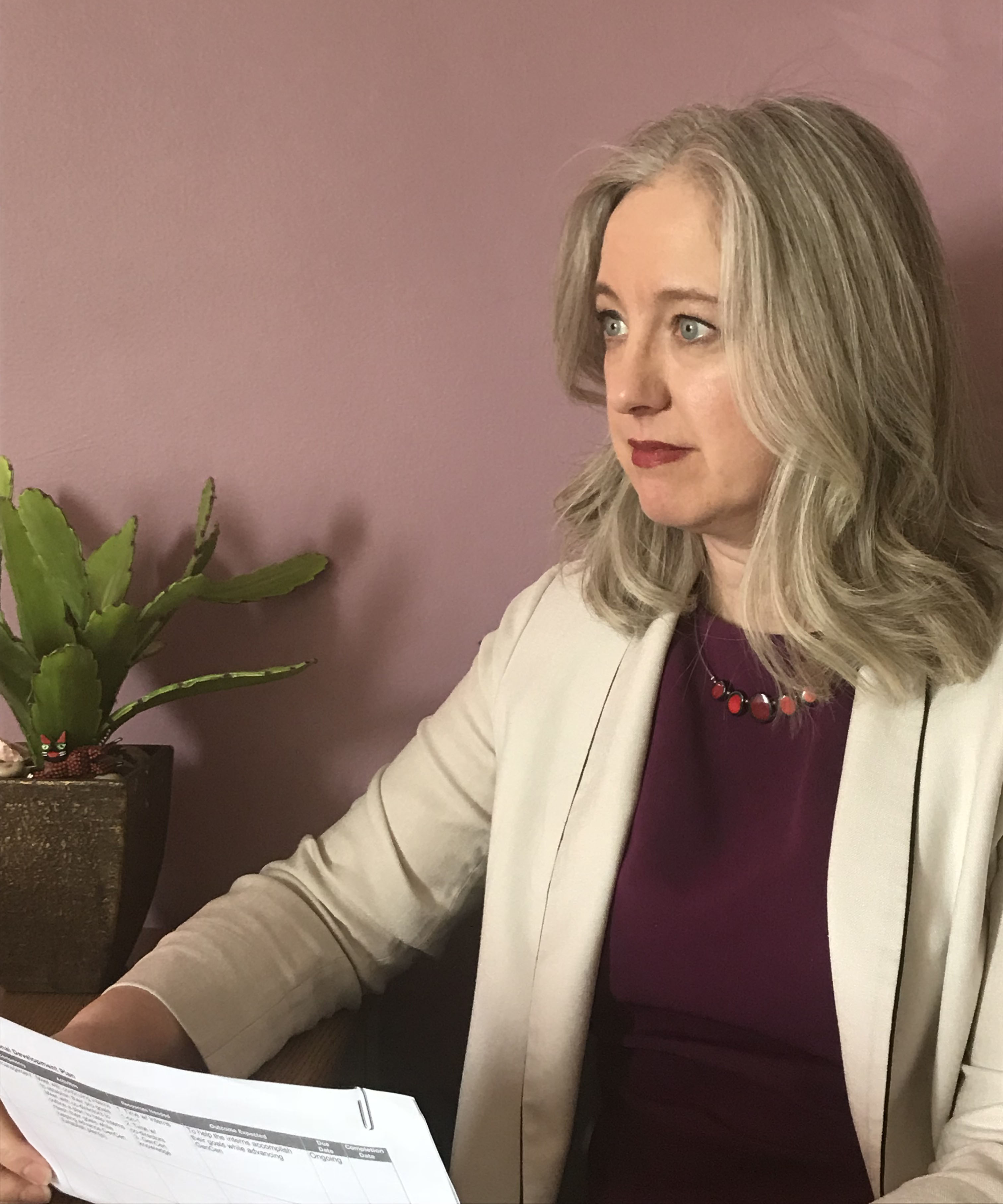