Pro-Life Feminism Is an Impossible Falsehood

Responding to: (Some) Women’s March: The Intersection of Feminism, Religious Freedom, and the Pro-Life Movement 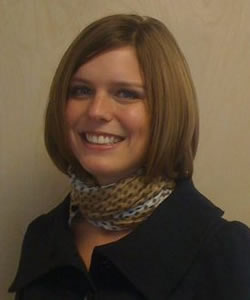 The feminist and pro-life agendas are wholly incompatible. Feminism is an action agenda to secure the social, economic, and political equality of women. The pro-life action agenda is to make abortion illegal, segregate and defund reproductive healthcare, and allow employers to fire women who use birth control, conceive with fertility treatment, and yes, have abortions. It is a blunt force instrument against equality for women.


Equality for women doesn't just require freedom from laws that restrict our bodies and choices. Ready access to abortion and birth control is a necessary precondition for equality for women as a class, whether or not an individual woman uses birth control or even agrees with abortion. No one can control her destiny—in her family, community, school, workplace, or faith community—if she can't control her fertility at all times, including those times when she seeks sex for pleasure, doesn't want to be grabbed by a lecherous man, or is crouched over a pregnancy test with a plus sign.

Forcing a woman to continue a pregnancy is not equality, and may even lead to such gross violations of human rights as the case of Savita Halappanvar, a miscarrying woman forced to die in an Irish hospital as she begged for a life-saving abortion because, as she was told, "this is a Catholic country." In El Salvador, which bans abortion in all circumstances, dozens of women sit in prison after miscarriages and suspected abortions.

Leaving women to die and throwing women in prison is the logical consequence of abortion bans. It was no accident when President Donald Trump called for punishing women who have abortions during his campaign. As governor of Indiana, Vice President Mike Pence literally presided over the imprisonment of a woman who ended her pregnancy outside of a medical setting. Trump and Pence put together the most anti-abortion cabinet in history, including Attorney General Jeff Sessions. To date, Sessions has failed to renounce an offer of assistance to the Department of Justice from Troy Newman, the leader of Operation Rescue who has called for the government execution of abortion providers. The failure to disavow violence and anti-abortion terrorism within the ranks of the pro-life movement is one more reason why the pro-life agenda is anything but feminist.

For decades, the pro-life movement slurred feminists and openly shunned the idea of women's equality, and many of their activists continue to do so (if you have any doubt, take a spin outside an abortion clinic and observe the screaming epithets of hellfire, damnation, and racist and sexist slurs that patients, staff, and entire communities are forced to endure every Saturday morning). Now, however, there is a band within the pro-life movement that seeks to appropriate the language of feminism in order to neutralize it, for women can't be equal with conditions on their sexuality.

Working against women's equality while trying to claim its language is disingenuous and offensive. If the pro-life movement wants to do something useful for women while it works through its opposition to women's equality and the squeamishness on abortion that fronts it, it should put down the vaginal probes and start supporting women with the children they already have. Love babies? Demand access to maternity coverage. Strengthen the public safety net. Work to ensure safe and healthy communities. Do something about gun violence, police violence, racial inequality, discrimination against LGBTQ children, sexual assault on campus, and anti-abortion terrorism.

The Women's Marches around the world were public, political demands for equality and justice for women in all aspects of life, and not merely gatherings of people standing for hours in crowded streets because they were women. Having attended one, I can assure you that pro-abortion signs were as ubiquitous as hand-knit pink hats, and attendees—not a narrow band of opponents sending out press releases—were enthusiastically united on the issues of reproductive health, rights, and justice.

Before the pro-life lobby hijacked the near-unanimously passed and widely agreed upon 1993 Religious Freedom Restoration Act during the Obama years, culminating in Burwell v. Hobby Lobby Stores, Inc., it was rightfully understood that religious freedom rested with an individual and was not a mechanism to award entities power over an individual's choices, opportunities, and access to public services. The Women's March organizers were correct to resist a warped definition of religious freedom that incorrectly places the exercise of one person or institution's religious freedom inside the perceived sins of another woman's body or medicine cabinet. Equality and justice depends, in part, upon not allowing one religious viewpoint to dictate public policy, as the pro-life agenda would do. What's more, there are people who have abortions, or love someone who had one, within every faith.

No one expects anti-war marches to accept the sponsorship of artillery, bomb, and fighter-jet manufacturers. With its profit motive and lobbying power, the military-industrial complex predisposes a nation to war, which is not to say that it is the only cause of any war. So too, the unnecessary shame and stigma around women's sexuality manufactured by the pro-life movement is not the only cause of women's inequality, but it is a big heaping part of it. The difference is sexism; women are expected to serve and welcome others, even those women and men who work against them. 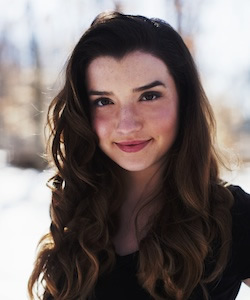 Response: The Missed Opportunity of the Women's March 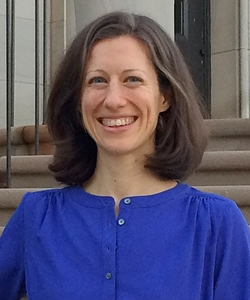 Response: A Commission or a Commandment? 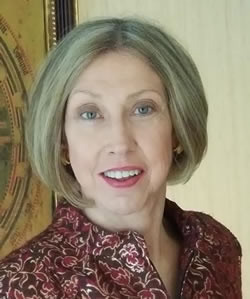