Rehabilitation through Spirituality and Faith: Why isn’t the Prison and Reentry Reform Movement Focused on the Capacity Building of Responsive and Compelling Change Agents?

Since the origins of penitentiaries in Europe and America in the 1700s, individuals affiliated with religious institutions have been providing care and support for incarcerated and released prisoners. Fortunately, we have moved past the thinking of the original Quaker penal regimes which held that solitude and silence could bring about spiritual conversion such that dishonest men and women would become virtuous (e.g., rehabilitated). Unfortunately, policymakers and criminal justice stakeholders have not taken advantage of the broader and more nuanced role that faith and spirituality can play for many in offender rehabilitation.

The momentum of mass incarceration has slowed, but the pervasive collateral consequences of incarceration remain unabated—the human toll withstood by those incarcerated and their families, the damage to already marginalized communities, and the skyrocketing public costs of incapacitation. We suggest that policymakers and stakeholders forge creative partnerships to leverage the extraordinary human capital available through faith-based organizations and spirituality-based programming. We propose this not on a foundation of faith, but rather as a reflection on rigorous, transparent, and objective science.

In the United States, thousands of faith-based or spiritually-led programs provide a range of services to individuals in prisons, jails, and returning to their communities that leverage evidence-based practices. However, the majority of these programs offer stand-alone services that are not linked to state, local, or federal criminal justice agencies or comprehensive reentry programs. This creates a disorganized system of individual supports that is misaligned with best practices, which includes coordinating care as a critical element. That care coordination must comprise facilitating services that closely align with prisoners’ needs, are responsive to an individual’s motivation and strengths, and address dynamic risk factors that research shows are linked to recidivism (e.g., pro-criminal attitudes, substance abuse, employment, attachment to criminal peers, etc.). Critically, research shows that faith-based services could support each of these Risk-Needs-Responsivity (RNR) components and potentially help to provide a framework for coordinating care.

Research finds effects of both public and private spirituality/religiosity on a range of outcomes that include lower levels of criminal activity, reduced substance use/abuse, and improved well-being and mental health. However, evidence specific to prisoner reentry is more limited. In part, this reflects the general limitations of the reentry research literature, where there are few high-quality studies that causally link particular interventions to participant outcomes. And spirituality is particularly difficult to study. Behaviorally, motivation is widely found to be highly correlated with better outcomes, but notoriously difficult to observe in data. If the direct causal pathway of spirituality is through improved motivation, then it is reasonable to expect (and find) widespread difficulties in measuring the effects of spirituality on desistance from crime after incarceration.

But complications in scholarly measurement and evaluation should not turn policymakers and stakeholders away from the promise of faith-based entities and institutions working to achieve prison reform. The capacity of faith-based community entities to serve returning prisoners is unmatched by other mechanisms, including government-run programs. In addition, the assistance provided by the faith community, through their core elements of education, inspiration, accountability, and compassionate social relations, support the evidence-based RNR framework, and in particular, with regard to needs and responsivity. Large, multistate studies of prisoner reentry reveal that soon-to-be released prisoners identify religious or spiritual assistance as a key need, but less than half of them receive the needed support upon release. Addressing this incongruity appears important in light of other studies that report a strong relationship between increases in faith and self-reported ability to achieve better outcomes post-release. A study we conducted while at the Urban Institute found that individuals who successfully completed a faith-based reentry program believed that their new sense of higher power strengthened their belief that they could change their life.

With regard to responsivity, faith-based or spiritually-led services are inherently responsive to prisoners with newfound or renewed faith in need of support when they return home. Criminologists point to cognitive behavioral therapy (CBT) as addressing the general facet of responsivity. From the clinical psychology literature we learn that a meta-analysis of 22 rigorous studies of spiritual or religious adaptations to existing psychotherapies (many of which were based in CBT) found stronger effects on well-being and mental health than the same therapies that did not have spiritual/religious adaptations.

In summary, it is time to leverage the strengths of the faith-based community by having government and community stakeholders actively engage the faith community. These partnerships, when carefully attuned to reducing criminogenic risks and responsive to needs, can likely be powerful and humanizing catalysts for rehabilitation. 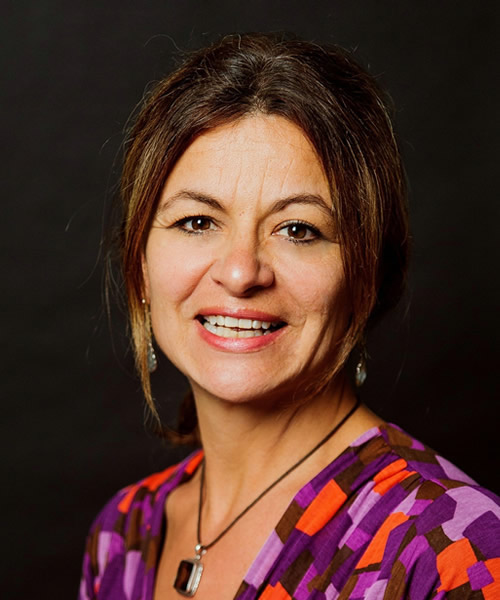 Caterina Roman is currently an associate professor in Temple University's Department of Criminal Justice after spending nearly two decades with the Urban Institute in Washington, D.C. Her research interests include policy and programming related to prisoner and jail reentry; the relationship between neighborhood characteristics, fear, and violence; and public health approaches to preventing violence. 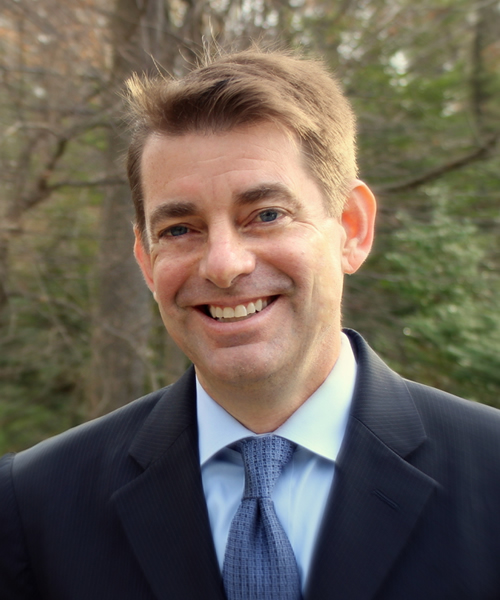