When Do We Edit the Human Genome? A Question for the Theologian and Ethicist

The question is no longer "if" we should edit the genomes of humans, animals, and plants. Rather, it's "when"?

The question of gene editing arose with seriousness during the Human Genome Project in the 1990s and was accelerated with the advent of stem cell technology a little later. But now, due to the increased precision and relative ease of deleting, inserting, or modifying genes with CRISPR technology, our society has been shocked into thinking ethically.

A seismic moral disturbance took place with the birth of two children with edited genomes in China last fall. The twin girls underwent gene editing one day after conception via in vitro fertilization. Professor He Jiankui of the Southern University of Science and Technology in Shenzhen, China, knocked out the CCR5 gene. By knocking out the CCR5, the pathway would be blocked for HIV to enter the immune cells. In effect, because of this gene editing, these two girls will be protected from HIV. In sum, if this experiment holds up to criticism, Professor He will have proof of concept that gene editing can be used successfully for disease prevention in humans.

The world should be grateful for this scientific breakthrough, right? Well, that's not the case. The global scientific community—sensitive to both moral standards and negative publicity—exploded with criticism, demanding a moratorium on human genome editing until ethically informed policies could be formulated.

What's at stake? Safety—safety in two forms. First, even though CRISPR technology is good, it's not perfect. Sometimes it misses its target. CRISPR has the potential for damaging genes as well as repairing them. So, we should wait until the technology gets perfected before experimenting on precious human beings.

The second safety concern has to do with long-term effects. Genes are not lone rangers. They express themselves in coordination with other genes. Molecular biologists have not yet mapped the extensively complex system of systems of genetic interaction. The hasty removing or modifying of a single gene today may result in disastrous genetic discombobulations tomorrow, perhaps surfacing only in future generations when it will be too late to correct the original error. The moral mandate: wait.

How could the theologian or the religiously informed ethicist contribute to this now worldwide deliberation?

First, theologically, we must ask: does our genome contribute essentially to who we are? Starry-eyed biologists three decades ago proclaimed with premature hubris that the genome is the essence of what makes us human. This extravagant claim turns out to have been exaggerated. Every day our genome is mutating, changing; yet we do not feel like we're becoming a different person. So much more goes into making each of us who we are than merely our genes. Yet, we have become properly aware that healthy genes make for a healthy person. So, we owe a debt of gratitude to medical geneticists for enhancing our health and well-being.

Second, ethically, we should distinguish between gene therapy and gene enhancement. Society should very well throw money at molecular biologists in their laboratories who transform genomic knowledge into therapies that improve human health and flourishing. However, enhancement—selling gene editing services to make rich kids smarter, taller, stronger, or more competitive—should prompt raised eyebrows. Justice is at stake here. The monied classes could employ gene editing services to widen the class gap by separating the gene-rich from the gene-poor.

Caution regarding the justice question is not in itself grounds for retarding the advance of genetic research. Medicine and the other sciences exhibit one aspect of the imago Dei, the term bequeathed us by theologian Philip Hefner to describe how the human race is God's created co-creator.

Scientific creativity must be ethically thought of in terms of our relationship to self, God, and the world. The implication is this: if genome modification has the potential for improving human health, then the divine image of God at work in us will lead us to toward stewarding CRISPR's benefits. If we think of human society as the divine image on Earth, then our creative advance in human health along with ecological health through advancing medical technology would be a fitting expression of that divine image.

I recommend that the scientific community—contextualized within the wider planetary community—insert the Precautionary Principle (PP). Borrowed from eco-ethicists, the PP says something like this: When human activities may lead to morally unacceptable harm that is scientifically plausible yet uncertain, those activities should be postponed until sufficient knowledge is available to avoid or diminish that harm. In short, the traffic light is yellow. Proceed with caution, but proceed.

Because our emerging planetary society is deliberating over the morality of gene editing, theologians and ethicists have an opportunity to contribute to a growing global consensus. This may be a kairos moment, to borrow Paul Tillich's term, for the wisdom of the theologian and the ethicist to contribute to public moral deliberation. 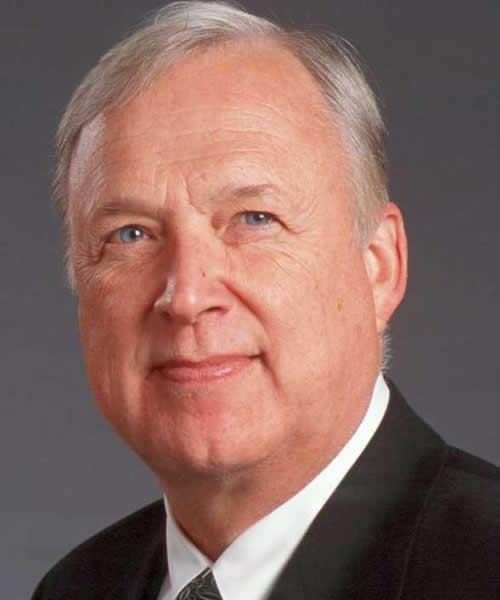 Ted Peters is Distinguished Research Professor of Systematic Theology at Pacific Lutheran Theological Seminary, affiliated with the Graduate Theological Union. His publications include For the Love of Children: Genetic Technology and the Future of the Family (1996), Playing God? Genetic Determinism and Human Freedom (2nd ed., 2003), and Sacred Cells? Why Christians Should Support Stem Cell Research (2008).

Germline Gene Editing: The Cruellest Cut of All?
Trevor Stammers

Just What Is the Editing in "Gene Editing"?
Ayo Wahlberg