A Conversation with Poet Lawrence Joseph

Showing the A Conversation with Poet Lawrence Joseph Video

Acclaimed poet Lawrence Joseph was born into a Lebanese and Syrian Catholic immigrant family in Detroit. Jesuit education and a Catholic sense of justice (and injustice) inform all of his poetry, from his first book, Shouting at No One (1983), to his sixth, So Where Are We? (2017), published last fall. Picking up where his collection Into It (2007) left off, So Where Are We? utilizes the language of beauty and love to address some of the problems facing our post-9/11 world, including racism and war, labor and capital, and political economy.

In this Faith and Culture series conversation, author and series moderator Paul Elie discussed Joseph's work and the relationship of poetry to his Catholic and Jesuit inheritance. Joseph read excerpts from his work before taking questions from the audience.

This event was part of the Faith and Culture Lecture Series and was co-sponsored by the Berkley Center for Religion, Peace, and World Affairs and the Office of the President. 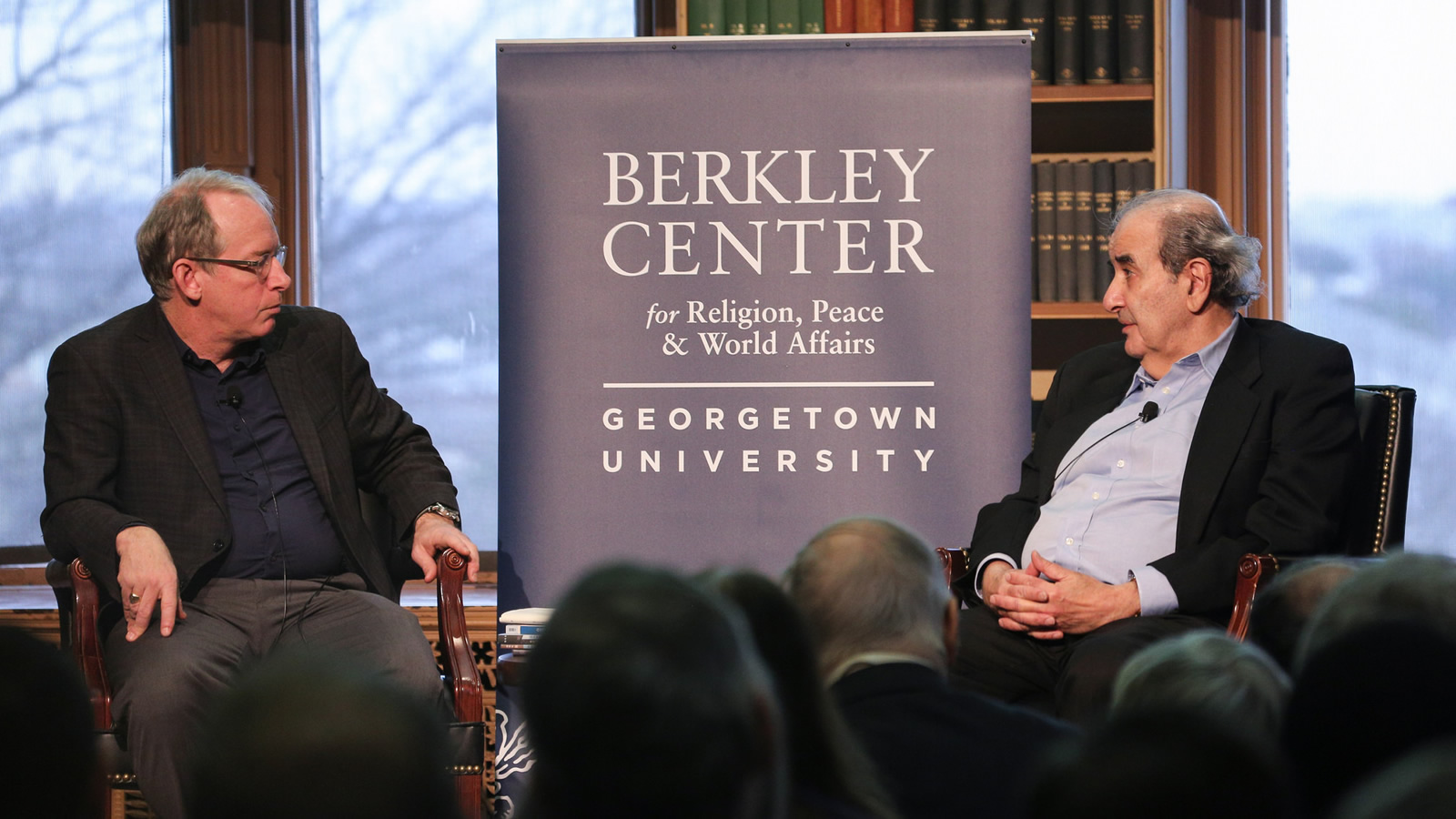 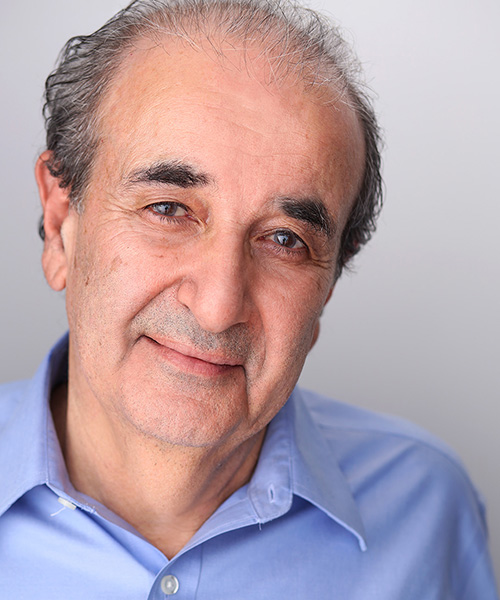 Lawrence Joseph is the Tinnelly Professor of Law at St. John’s University School of Law and the author of several collections of poetry, including A Certain Clarity (2020) and So Where Are We? (2017). Joseph’s work, informed by his practice as a lawyer and experience as the grandson of Lebanese and Syrian Catholic immigrants, engages themes of power and truth.

RSVP to A Conversation with Poet Lawrence Joseph