Since the Second Vatican Council the Catholic Church has placed considerable emphasis on the importance of religious freedom as a matter of human dignity and individual flourishing, and as central to a just and democratic society. Abroad, the persecution of Christians and others has reached significant, perhaps even crisis, proportions. At home, issues involving same-sex marriage, abortion, and contraception have sparked sharp controversy about threats to religious freedom, leading the US Conference of Catholic Bishops to establish its own committee to begin engaging these issues. This symposium brought together leading Catholic scholars to address these questions from different perspectives. Cardinal Donald Wuerl gave the keynote address.

This event was co-sponsored by the Religious Freedom Project and the Maryland Catholic Bishops Conference. 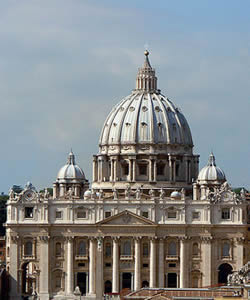 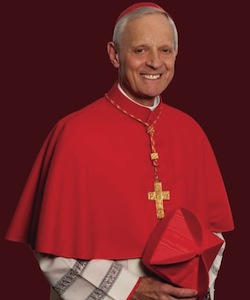 Cardinal Donald Wuerl is the Roman Catholic archbishop of Washington, D.C. and was elevated to the College of Cardinals in 2010. He serves on numerous national and international bodies, including the Vatican Congregations for the Doctrine of the Faith, Bishops, and the Clergy as well as the Pontifical Councils for Culture and for Promoting Christian Unity. Previously, he served as auxillary bishop of Seattle and bishop of Pittsburgh; while in Pittsburgh he worked to remove priests accused of child sexual abuse and pushed the Vatican to take a tougher stance on the issue. His prominent position in the United States capital and numerous publications have made him a key voice in church-state interactions, particularly related to the work of Catholic social service agencies. Ordained in 1966, he earned graduate degrees from the Catholic University of America and the Gregorian University in Rome and a doctorate in theology from the Pontifical University of St. Thomas Aquinas. 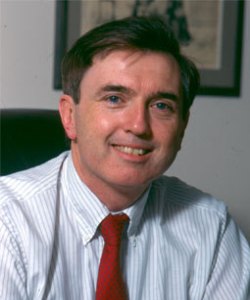 Gerard V. Bradley, a noted scholar in the fields of constitutional law as well as law and religion, joined the faculty of the Notre Dame Law School as professor in 1992, having taught at the University of Illinois from 1983 to 1992. With Professor John Finnis, he has served as director of Notre Dame’s Natural Law Institute and as co-editor of the institute’s American Journal of Jurisprudence since 1996. He is president of the Fellowship of Catholic Scholars, vice president of the American Public Philosophy Institute, member of the board of advisors of the Cardinal Newman Society, chair of the Federalist Society’s Religious Liberties Practice Group, member of the Ramsey Colloquium on Theological Issues, and member of the board of advisors of the Society of Catholic Social Scientists. He is a graduate of Cornell University and Cornell Law School.

Lisa Cahill is the J. Donald Monan Professor in the Department of Theology at Boston College. She previously served as president of both the Catholic Theological Society of America and the Society of Christian Ethics. Cahill has written a number of books including Global Justice, Christology, and Christian Ethics (2013), Theological Bioethics: Participation, Justice, and Change (2005), and Bioethics and the Common Good (2004). 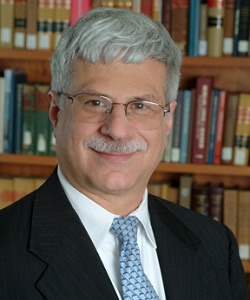 Robert A. Destro is professor of law and is director and founder of the Interdisciplinary Program in Law & Religion at the Catholic University of America Columbus School of Law. He joined the faculty in 1982 and served as Interim Dean from 1999 to 2001. From 1983 to 1989, he served as a commissioner on the United States Commission on Civil Rights and led the commission's discussions in the areas of discrimination on the basis of disability, national origin and religion. He served as general counsel to the Catholic League for Religious and Civil Rights from 1977 to 1982, and as an adjunct associate professor of law at Marquette University from 1978 to 1982. From 1975 to 1977, he practiced law with the private firm Squire, Sanders & Dempsey in Cleveland, Ohio. 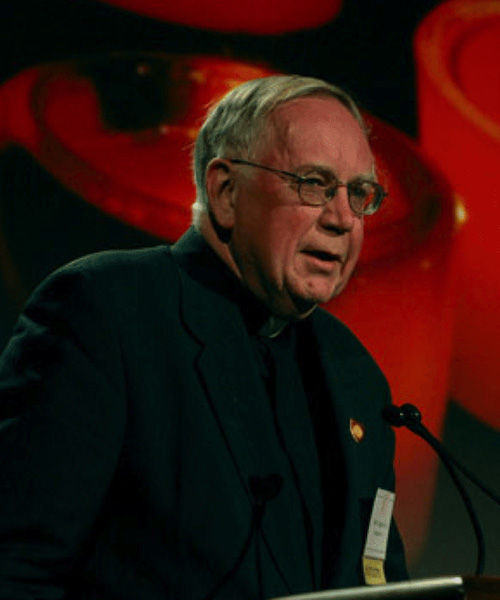 John P. Langan, S.J. was the Cardinal Bernardin Chair in Catholic Social Thought in the Department of Philosophy, Rose Kennedy Professor of Christian Ethics in the Kennedy Institute of Ethics, and a faculty fellow at the Berkley Center at Georgetown University until his death in March 2020. He also taught at Yale Divinity School, Drew University, and Loyola University Chicago. Langan's research interests included ethics and international affairs, especially applications of just war theory; human rights in theory and practice; capital punishment; Catholic social teaching; the place of religion in liberal political thought; and the ethical theories of St. Thomas Aquinas and St. Augustine. He edited Catholic Universities in Church and Society (1993) and A Moral Vision for America (1998). Langan held an A.B., M.A., and Ph.L. from Loyola University, as well as a B.D. from Woodstock College and Ph.D. from the University of Michigan. 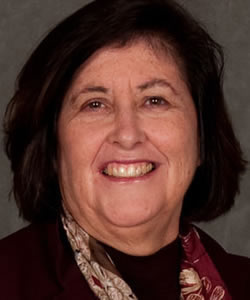 Marilyn McMorrow, RSCJ, is an associate professor in the Department of Government at Georgetown University. She is an expert on political and normative theory of international relations and a Religious of the Sacred Heart of Jesus.

On September 13, 2012, the Religious Freedom Project convened distinguished Catholic legal theorists, philosophers, political scientists, and theologians to discuss the meaning and value of religious liberty from different perspectives in the Roman…
Opens in a new window