Understanding the Operationalization of Religion in American Diplomacy

Since the end of the Cold War, religion has become an ever more explicit and institutionalized focus of U.S. foreign policy across multiple domains. From the 1990s onwards, new offices, appointees, strategies, and initiatives have been put in place to monitor religious freedom and promote it globally, draw on faith-based organizations to deliver humanitarian and development aid abroad, fight global terrorism by seeking to reform Muslim societies and Islamic theologies, and engage with religious actors to solve conflicts and crises around the world. Simply put, religion has become a systematic subject and object of American foreign policy in ways that were unimaginable just a few decades ago.

These changes raise a number of puzzling questions. What explains this growing attention given to religion in U.S. foreign policy, which has been sustained across multiple different administrations (Clinton, George W. Bush, Obama, and now Trump)? In what ways have the boundaries between religion and state, faith and politics, been redefined by these foreign policy changes? What are the global religious and secular effects of the growing entanglements between the sacred and the foreign policy of, arguably, still the world's superpower? International relations scholar Gregorio Bettiza discussed these questions and shared the findings of his new book Finding Faith in Foreign Policy: Religion and American Diplomacy in a Postsecular World (2019). Berkley Center Senior Fellow Katherine Marshall provided a response and opened the discussion to audience Q&A. 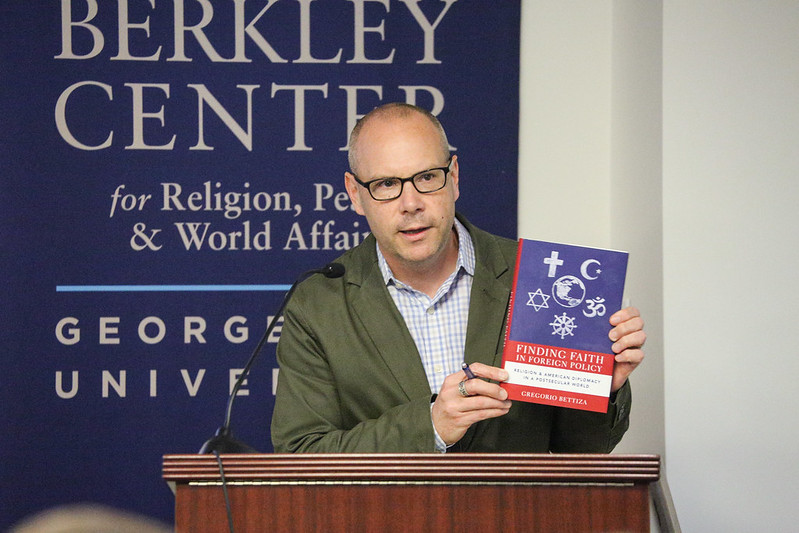 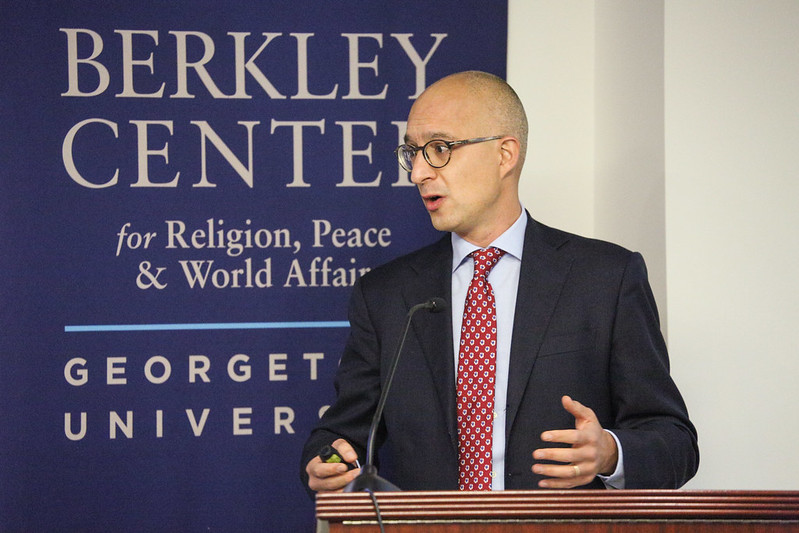 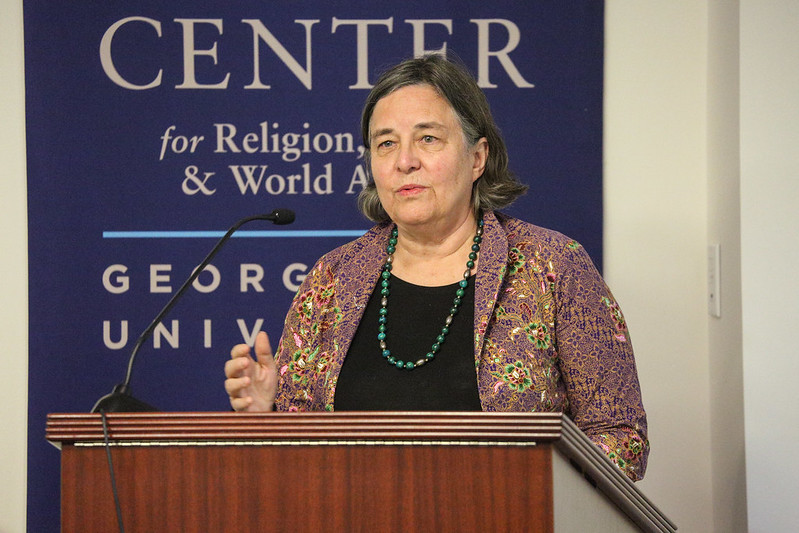 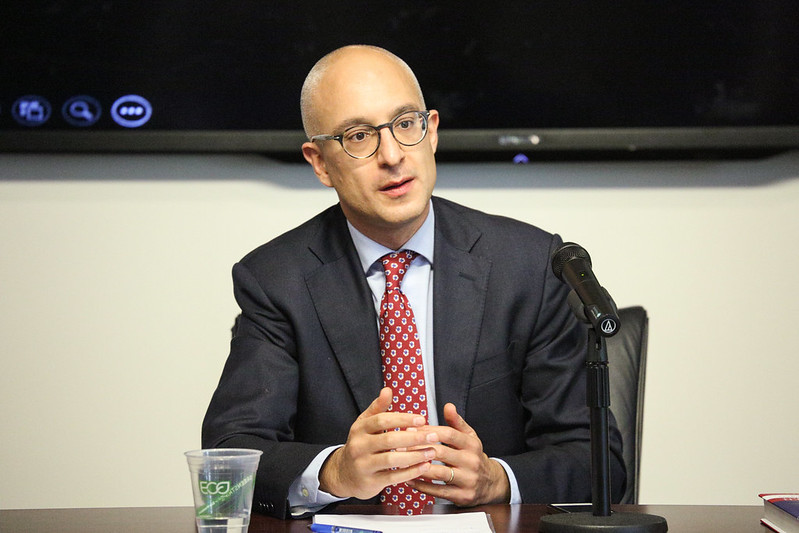