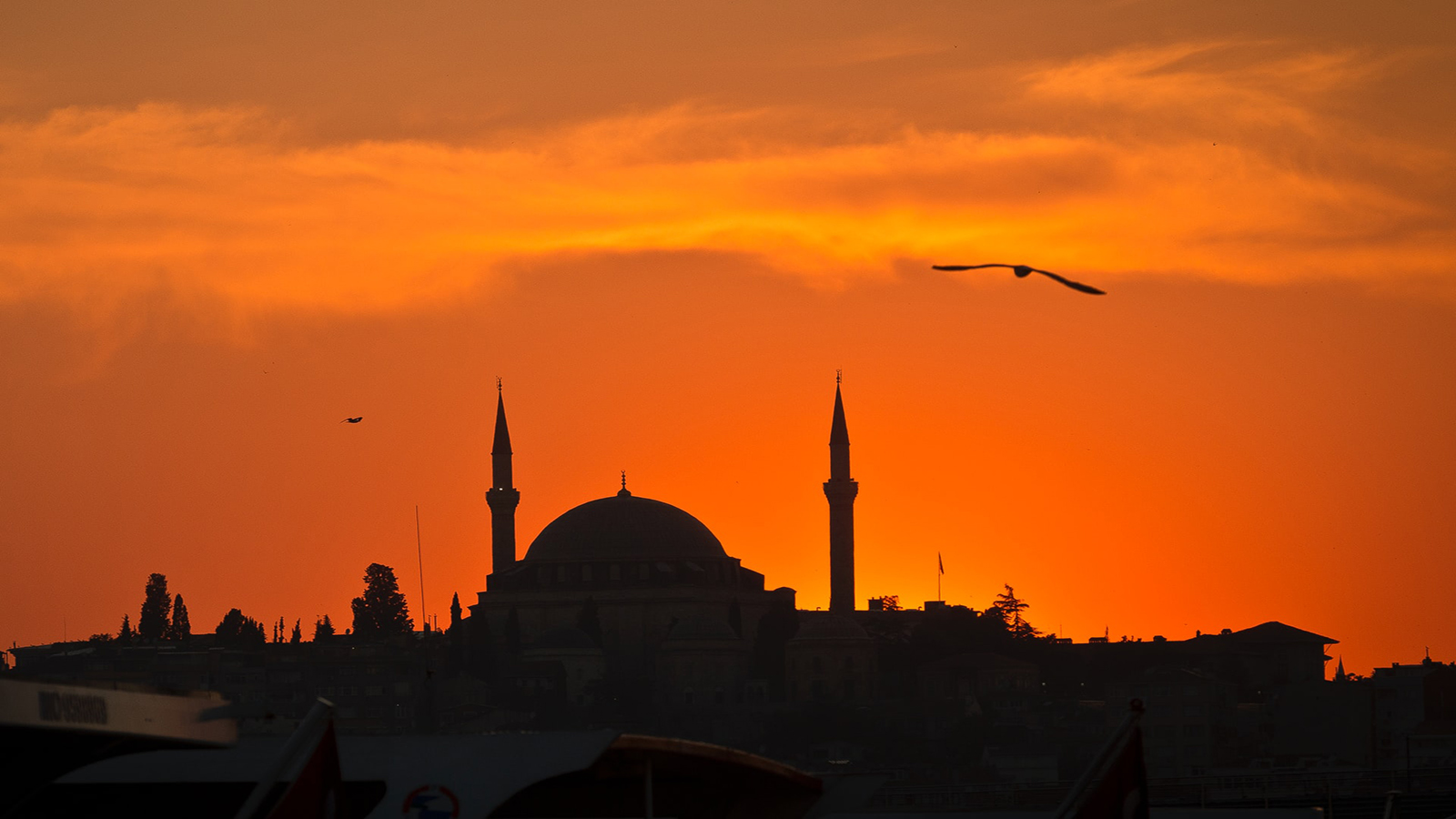 Since its inception, Islamic theology has acknowledged religious difference. The Medina constitution is a unique example of “pluralistic theocracy” where the Prophet Mohammed and the nascent Islamic community acknowledged in their midst the people of the previous monotheistic revelations (Ahl Al Kitab). This acknowledgement should not be mistaken with the secular understanding of pluralism: it was hierarchical, with limited/little recognition for the space of non-monotheistic religions within the nascent Islamic community. Nevertheless, throughout history, Islam has had lengthy encounters with other religions such as Hinduism and Buddhism, given that two-thirds of Muslims live in South and Southeast Asia. The concept of Ahl al-Kitab, and the related ahl al-Dhimma, has therefore been extended to include other groups besides those mentioned.

Another historic feature of Islamic pluralism is the internal diversity of religious opinions within the Sunni tradition with the continued existence of four major schools of jurisprudence and their recognition of acceptable differences or ikhtilaf. At the same time, Sunni-Shia dynamics have always been a sensitive political issue impacting theologies and practices of negotiating the diversity and plurality inherent within Islam. Nonetheless, most of the scholarly attention has been to consider how reflection within the Islamic tradition deals with interreligious diversity, rather than its intrareligious diversity. This workshop, hosted by the University of Birmingham, was the official launch of a series of workshops to examine these topics.

This event, part of the Theologies and Practices of Religious Pluralism project, was co-sponsored by Reset Dialogues on Civilizations, the Berkley Center for Religion, Peace, and World Affairs at Georgetown University, the University of Birmingham, and the Foundation for Religious Sciences in Bologna and Palermo.

Katajun Amirpur, University of Cologne, "Online Accusations of Disbelief and Apostasy in Anti-Shia and Anti-Sunni Slurs: Sectarian and Countersectarian Rhetoric and Keywords on Examples of Websites and Twitter Tweets"
Jocelyne Cesari (discussant), University of Birmingham

The Theologies and Practices of Religious Pluralism Project 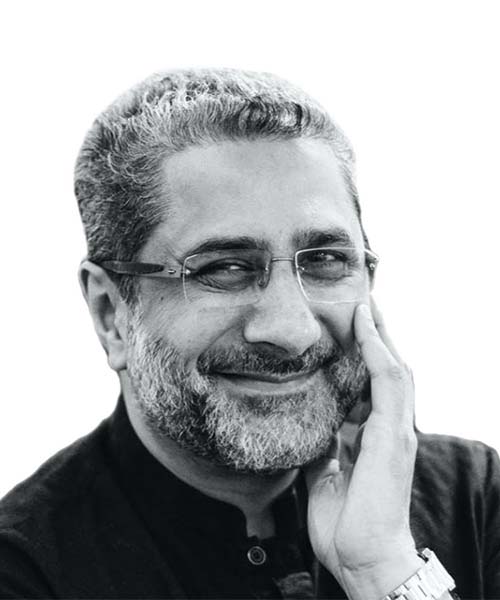 Shaykh Arif Abdul Hussain founded the Al-Mahdi Institute in 1993 and currently serves as its director and senior lecturer in usul al-fiqh and Muslim philosophy. For over 20 years, Shaykh Arif has been at the forefront of developing and delivering advanced Islamic studies, tailored toward training students capable of addressing the needs of contemporary societies. 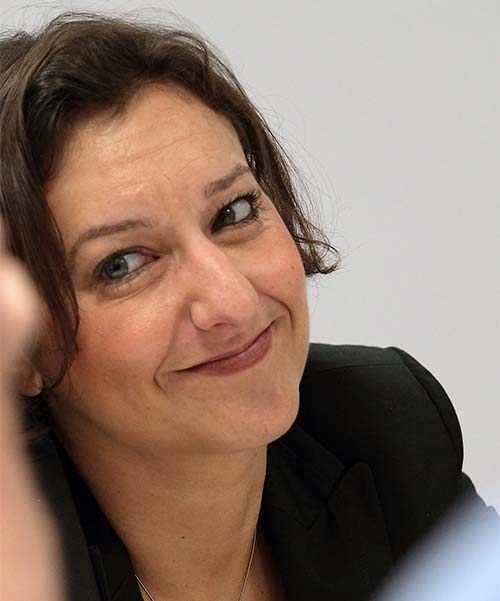 Katajun Amirpur is a professor of Islamic studies at the University of Cologne where she is also the equal opportunities officer of the Faculty of Humanities. Her doctoral thesis and postdoctoral habilitation were on Iranian reformist thinkers. From 2011 to 2018, she served as deputy director of the Academy of World Religions at Hamburg University. Her main research activity is Shiite Islam. 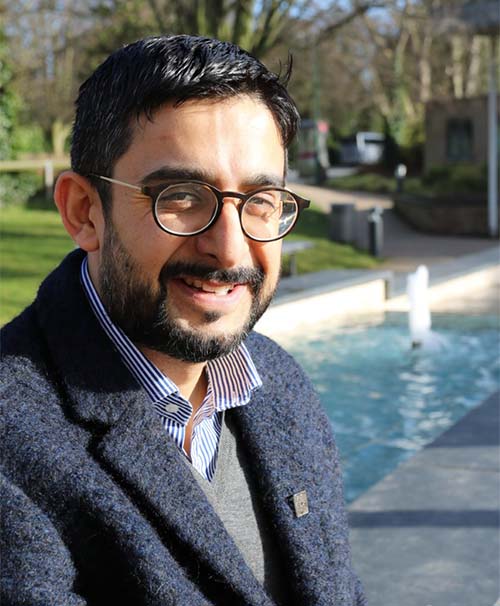 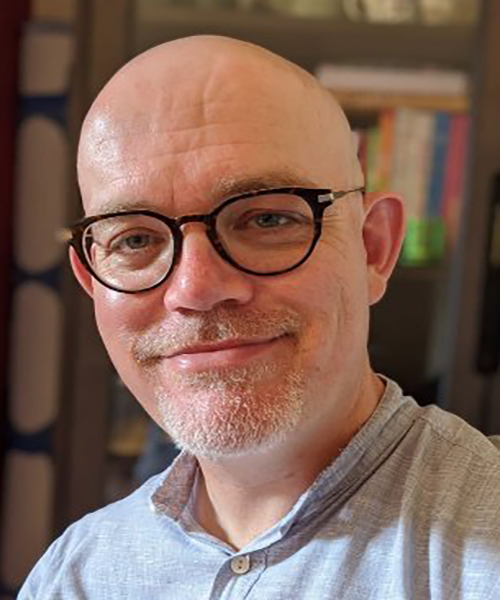 Yahya Birt is a research director at the Ayaan Institute. He has 20 years of experience in public policy engagement over British Muslim affairs at community, national, and international levels, and he has written a dozen peer-reviewed academic articles on aspects of Muslim life and history in Britain. 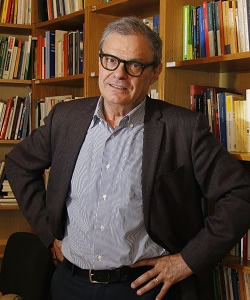 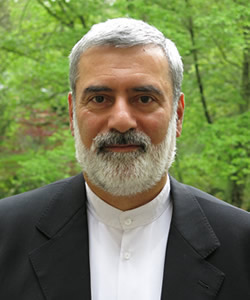 Mohsen Kadivar is a research professor of Islamic studies at Duke University's Department of Religious Studies. His main intellectual interests are human rights and democracy in Islam, classical and modern Shia theology and legal theories, Shia political thought, classical Islamic philosophy, and modern Quranic studies. Author of over 20 books in English, Persian, and Arabic, his Persian books include Criticism of Punishment on Apostasy and Blasphemy and Dissident Ayatollahs; his English work includes “Revisiting Women’s Rights in Islam: ‘Egalitarian Justice’ in lieu of ‘Deserts-based Justice’” (2013) and “Routinizing the Iranian Revolution” (2013). In 2009, he was selected by the TED organization to be a member of the Council of Conscience; he has also been a global ethics fellow with the Carnegie Council for Ethics in International Affairs. From 1998 to 2003 Kadivar acted as the director of the Department of Philosophy and Theology at the Center of Scientific and Cultural Publishing in Tehran.