Religious Beliefs and Practices: Roles in Decision-Making about Family Welfare in the Sahel

Religious Beliefs and Practices: Roles in Decision-Making about Family Welfare in the Sahel Video Player

Showing the Religious Beliefs and Practices: Roles in Decision-Making about Family Welfare in the Sahel Video

In Africa's Sahel region, religious institutions play key roles in daily life, and measures of religiosity are among the world’s highest; however, religious factors are often neglected in development plans and programs, including those that affect family welfare. This is partly because of sensitivities around religious roles, but also because there are many presumptions made about religious perspectives. In Senegal, religious actors are increasingly recognized as important players in advancing the fight against maternal and child mortality, notably by promoting approaches to family planning that are consistent with religious teachings. The results are promising, but point to issues where dialogue is vital—for example, in discussions on reproductive health education. The same is true in Guinea. In Niger, religious dynamics influence gender roles at a systemic level, most notably through issues like girls’ education, maternal mortality, and early marriage. The World Faiths Development Dialogue is supporting efforts to understand specific roles played by various religious actors in the region. This event explored critical issues facing countries in the Sahel, highlighting the roles religious leaders do and could play, as well as points of consensus and contention.

This event was co-sponsored by the Berkley Center for Religion, Peace, and World Affairs and the World Faiths Development Dialogue. 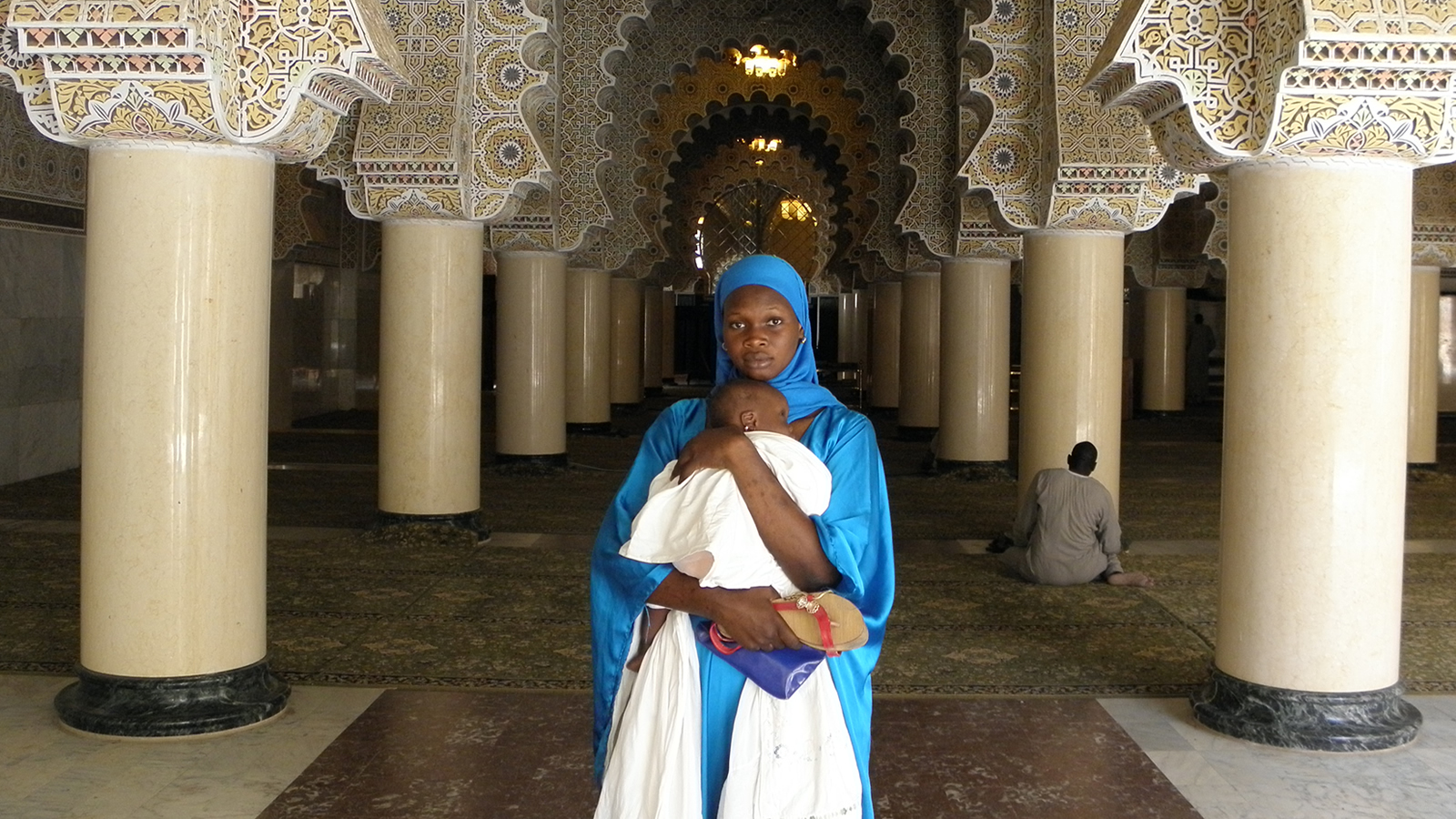 Woman and Baby in Senegalese Mosque 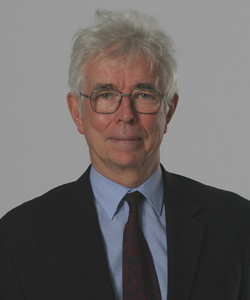 Sir Timothy Lankester is chairman of trustees at the London School of Hygiene and Tropical Medicine, London University. He is also a member of the joint advisory board of the Georgetown University in Qatar, and an advisor on the Asia-Pacific region for the consulting firm, Oxford Analytica. He previously served as the president of Corpus Christi College at Oxford University and director of the School of Oriental and African Studies in the University of London. Prior to 1996 he worked at the World Bank and in the British Civil Service. He was private secretary to Prime Ministers Callaghan and Thatcher, and served as executive director on the boards of the World Bank and the International Monetary Fund. He was permanent secretary of Britain’s international aid ministry, and has lectured and published on aid and development issues.

Dr. John F. May, a specialist in population policies and programs, is an adjunct professor of demography at Georgetown University, in Washington, D.C. For 15 years, he was a lead demographer at the World Bank. Prior to coming to the United States in 1987, he worked on many population projects around the world for UNFPA, UNICEF, USAID, and IUSSP. He was posted in Haiti, West Indies; and New Caledonia, South Pacific, for the United Nations. He also worked for the Futures Group International, a U.S. consulting firm offering services in population and HIV/AIDS modeling, policy, and program design. He has a doctorate in demography from the University of Paris-V (Sorbonne). His book World Population Policies: Their Origin, Evolution, and Impact (Springer, 2012) has received the 2012 Global Media Award of the Population Institute for best book on population. In 2013, he was elected an associate member of the Royal Academy of Belgium. 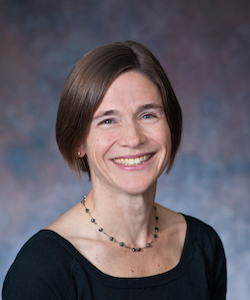 Dr. Rachel Sullivan Robinson is an associate professor at the American University School of International Service. She is a sociologist and demographer whose research focuses on global health interventions in sub-Saharan Africa, including family planning, HIV/AIDS, and sexuality education. She is the author of Intimate Interventions: Preventing Pregnancy and Preventing HIV in Sub-Saharan Africa (2017). 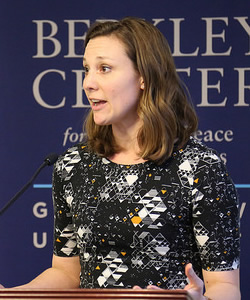 Lauren Van Enk is a program officer with the Institute for Reproductive Health and instructor in Georgetown's Department of Obstetrics and Gynecology. She manages several family planning and reproductive health programs in Africa as part of her focus on building the capacity of faith-based organizations and religious leaders in family planning.

Understanding Religious Influences on Family Planning: Findings from Monitoring and Evaluation in Senegal

This brief reports on 2016 and 2017 studies focused on the influence of religious institutions, beliefs, and leaders on family planning decisions in Senegal.