Showing the Alfred Stepan on Religion and Democracy Video

The Berkley Center hosted the launch of an unprecedented new volume: Rethinking Religion and World Affairs (2012), edited by Timothy Shah, Alfred Stepan, and Monica Toft and produced under the auspices of the Social Science Research Council through the generous support of the Henry Luce Foundation.

Too often steeped in a secularist mindset, academics, policymakers, and opinion shapers have only just begun to reckon with the varied impact of religion on global politics, society, media, gender issues, diplomacy, and economic development. Rethinking Religion and World Affairs documents how scholars, policy professionals, and journalists are now grappling with global religious dynamics and influences. The launch of the book featured the volume's editors as well as three of its contributors: Michael Barnett of George Washington University and Thomas Farr and Katherine Marshall, both of the Berkley Center. The panel asked: How much real progress has been made in "rethinking religion and world affairs" in the worlds of scholarship and policymaking? And what further progress is needed, particularly in terms of new concepts, methods, and research agendas? 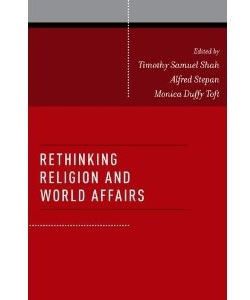 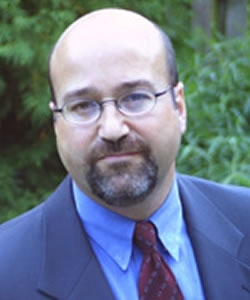 Michael Barnett is a professor at George Washington University's Elliott School of International Affairs. Barnett previously taught at the Universities of Minnesota and Wisconsin, Macalester College, Wellesley College, and the Hebrew University of Jerusalem. Barnett was a visiting scholar at the New School for Social Research and the Dayan Center at Tel-Aviv University. He has also been a visiting professor at the Graduate Institute of International Studies in Geneva, Switzerland. He is currently spending a year at the Transantlatic Academy to work on a project on religion and the liberal international order. Barnett has written extensively on international relations theory, global governance, humanitarian action, and the Middle East. He is the author of numerous books, including The Empire of Humanity: A History of Humanitarianism (2011). He received his Ph.D. from the University of Minnesota. 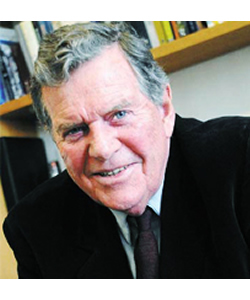 Alfred Stepan was Wallace S. Sayre Professor of Government at Columbia University; founding director of the Center for the Study of Democracy, Toleration, and Religion; and co-director of the Institute for Religion, Culture, and Public Life until his death in October 2017. 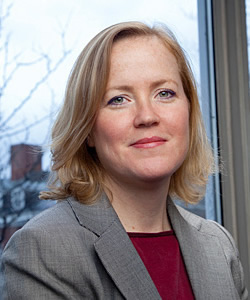 Monica Duffy Toft is a professor of government and public policy at Oxford University's Blavatnik School of Government. She previously was an associate professor of public policy at Harvard's John F. Kennedy School of Government from 2004 to 2012 and director of the Initiative on Religion in International Affairs from 2007 to 2012. She was the assistant director of the John M. Olin Institute for Strategic Studies from 1999 to 2006. Her research interests include international relations, religion, nationalism and ethnic conflict, civil and interstate wars, the relationship between demography and national security, and military and strategic planning. Duffy Toft was an associate scholar with the Religious Freedom Project from 2011 through 2013. She holds a Ph.D. and an M.A. from the University of Chicago and a B.A. in Political Science and Slavic languages and literatures from the University of California, Santa Barbara, summa cum laude.

Too often steeped in a secularist mindset, academics, policy makers, and opinion shapers have only just begun to reckon with the varied impact of religion on global politics, society, media, gender issues, diplomacy, and economic development…
Opens in a new window