For three years, the construction of the Dakota Access Pipeline (DAPL) generated significant friction between American Indian groups in North Dakota and the U.S. government. The construction of the pipeline was most often viewed through an environmental lens; however, certain sections of land on which the pipeline is built also hold spiritual significance. The Meskwaki and several Sioux tribal nations, among others, believe the environmental hazard the pipeline poses to the water’s purity directly threatens their ability to use this space for sacred rituals. In a Washington Post article one advocate equated the spiritual significance of the land to that of Bethlehem for Judeo-Christian religions. Still, in January 2017 the pipeline was approved by executive order, and in April 2017 it was completed. More recently, President Donald Trump announced the plans to dramatically reduce the amount of land included in the Bear Ears and Grand Staircase-Escalante National Monuments in Utah, which also generated a concerned response from local tribal leaders. As in the DAPL case, the land affected by the change has religious significance to a number of American Indian nations, who originated the effort to create the Bear Ears National Monument. In an NPR interview, a Ute tribal leader expressed his concern that the reduction could damage the land’s historical and religious integrity. Despite legal challenges, the Bureau of Land Management has drafted plans to move forward with the reorganization of the Bear Ears and Grand Staircase-Escalante land.

Considering the American value of religious freedom, what responsibility does the government have to respect Native American religious beliefs and uphold religious claims? Does the federal trust responsibility—the result of treaties which recognize Native American tribes as sovereign governments—convey any particular legal burden upon the U.S. government to protect Native American sacred sites? Was there any religious freedom advocacy on behalf of the indigenous American groups opposing the construction of the Dakota Access Pipeline or the reduction of Bear Ears and Grand Staircase-Escalante National Monuments? Why or why not? What role can other religious groups play in supporting indigenous Americans as they assert their right to continue traditional spiritual practices? 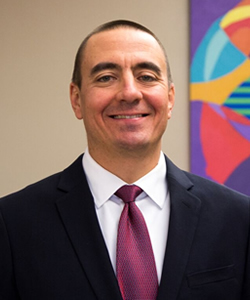 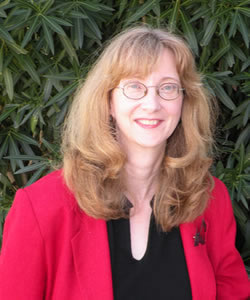