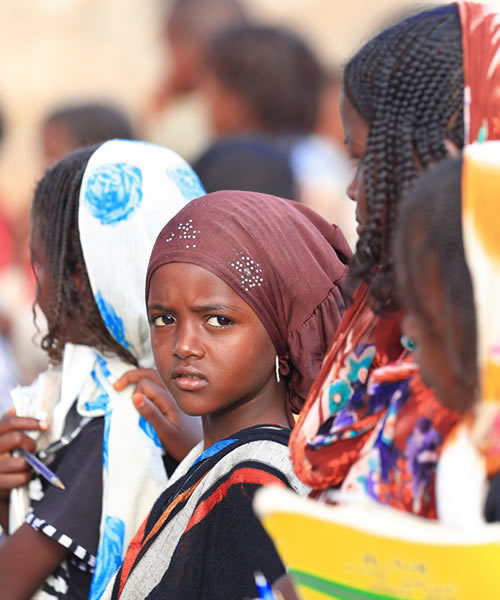 Around the world, 21 percent of girls are married before the age of 18, including 5 percent before the age of 15. Increasingly considered a form of slavery, early marriage can significantly harm a girl’s health and well-being. In low-income countries, complications from pregnancy and childbirth are the leading causes of death among girls 15 to 19 years old. Child marriage commonly means that girls drop out of school to take over household responsibilities. Ending child marriage, alongside forced marriage, is thus an international priority. The practice of child marriage is supported by some (by no means all) religious communities. In Islam some insist it is necessary to preempt and prevent sexual relations outside of marriage. In Judaism religious leaders have argued that since the first positive commandment regards the propagation of humanity it is the duty of every Israelite to marry as early as possible. Widespread teachings and practices regarding female purity play into the practice in certain Christian traditions. At least 117 countries, including the United States, allow children to marry. In some countries, age requirements fluctuate in regards to religious affiliation. For instance, in the Philippines Muslim boys can marry at 15 and girls when they reach puberty; non-Muslim couples must be 21 years old to marry without their parents’ permission. In Tanzania, Muslim and Hindu girls can be married at 12 provided that the marriage is not consummated until they are 15.

How can child marriage be addressed both legally and practically without infringing on religious rights? What role should religious communities play in addressing justification for child marriage? What are some ways of effectively connecting national/global organizations with grassroots faith-inspired and community groups working to end child marriage? How can the gender-focused advocacy and awareness-raising of the #MeToo/#ChurchToo/#MosqueToo era generate momentum to address this persistent issue? 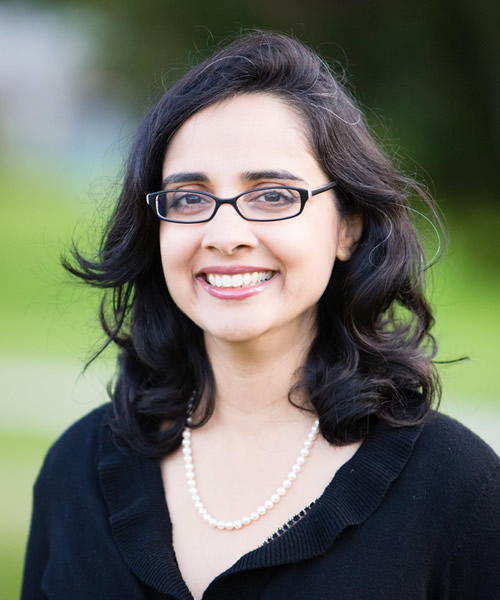 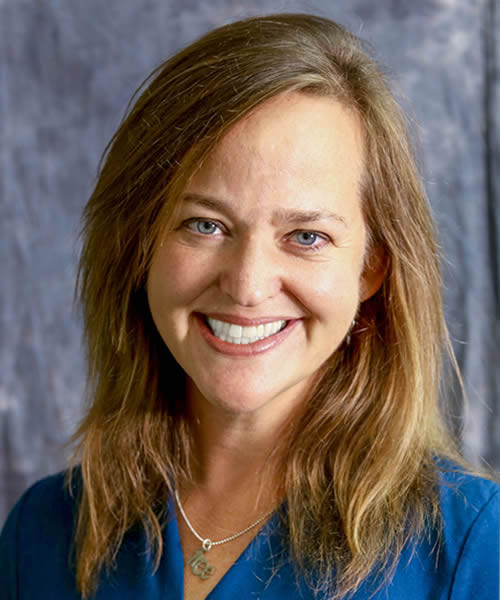