Ethics of the Syrian Intervention

Though the conflict in Syria has raged for over seven years, the recent alleged use of chemical weapons by the Assad regime—and the joint U.S.-French-British military response that followed—has renewed debate about what course of action should be taken to end the bloodshed. Prior to the strike conducted on April 13, Catholic scholars, priests, and Church leaders were divided as to whether the intervention by the United States and its allies was allowable under the Church’s just war tradition. Already in 2013 some argued that the use of chemical weapons represented a paradigm shift that justified intervention, while others claimed this made little difference; attacks on civilians were equally abhorrent irrespective of the weapon used, and therefore a position on intervening should already have been taken. By contrast, a recent statement released by the patriarchates of Antioch and the East for the Greek Orthodox, Syrian Orthodox, and Greek-Melkite Catholic Churches said the current intervention will only make matters worse: Not only did the strikes violate international law, but they would also encourage terrorist groups to continue attacks. Turkish President Recep Tayyip Erdogan’s approval of the strike was met with criticism by Muslims, as Erdogan was questioned how, as a Muslim, he could support a Western nation bombing a fellow Muslim country. The lack of consensus from religious leaders provides mixed messages as to the moral and ethical implications of any decision made regarding Syria.

Does the United States’ and its allies’ involvement in Syria square with just war theory? What ethical responsibility, if any, do the United States and other nations have to protect civilians from the alleged chemical attacks by the Assad government? Do these differ from attacks using only conventional weapons? What ethical guidance do various religions offer on this issue, and what role can leaders from across faith traditions play to stop the violence? 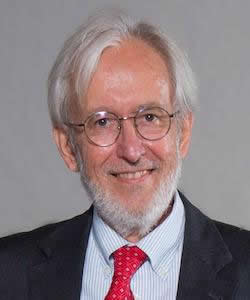 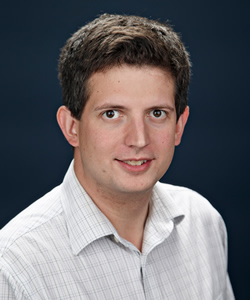