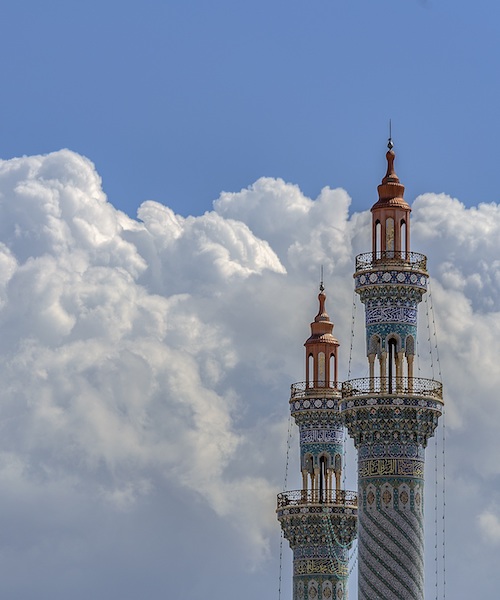 In addition to financial sanctions re-imposed following the United States withdrawal from the Joint Comprehensive Plan of Action, the Trump administration recently imposed sanctions on Iran’s supreme leader and his close aides following a series of hostile actions conducted by the Iranian regime, including the downing of an unmanned U.S. surveillance drone. In response Iran has stepped up its religiously tinged rhetoric. “Would any administration with a bit of wisdom [sanction] the highest authority of a country? And not only a political authority, a religious, social, spiritual one, and not the leader of Iran only, the leader of the Islamic revolution all over the world?” Hassan Rouhani, president of Iran, asked rhetorically in a speech broadcast on state television, referring to Iran’s Supreme Leader Ayatollah Ali Khamenei.

The Islamic Republic of Iran is an Islamic theocracy led by the supreme leader, the religious head of state, who is the commander-in-chief of the armed forces, sets the direction of both domestic and foreign policies, and rules through his representatives, an estimated 2,000 unelected clerics. Foreign Minister Javad Zarif emphasized that Iran is religiously opposed to building a nuclear weapon since Islam forbids it: “because of our religious views, [we] will never pursue a nuclear weapon.” Zarif further noted that in recent years Ayatollah Khamenei has reiterated his decision to issue a fatwa against all forms of weapons of mass destruction, a move with both religious and political significance.

This week the Berkley Forum asks: Has Iran’s recent nuclear-focused rhetoric assumed more overtly religious overtones since the latest sanctions targeting the country’s supreme leader? Does the content and tone of such rhetoric differ when aimed at domestic versus international audiences? More generally, has the balance of religious and political language in the Iranian government’s rhetoric shifted over the past decades? How has the spread of social media impacted Iranian politics, particularly in relation to nuclear diplomacy?

Response: Hezbollah’s Change of Discourse: From Opposition to Local and Regional Consolidation 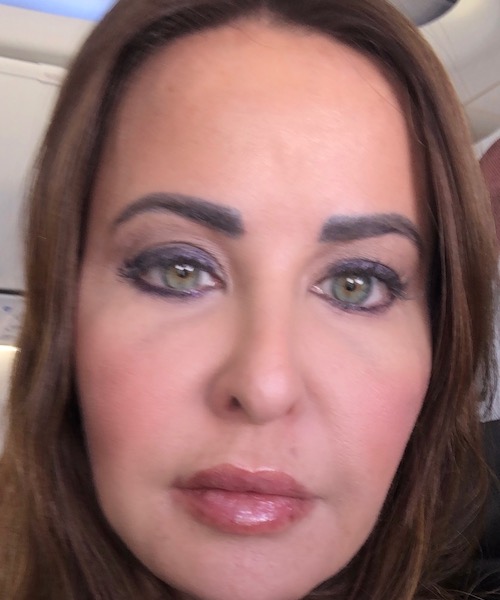 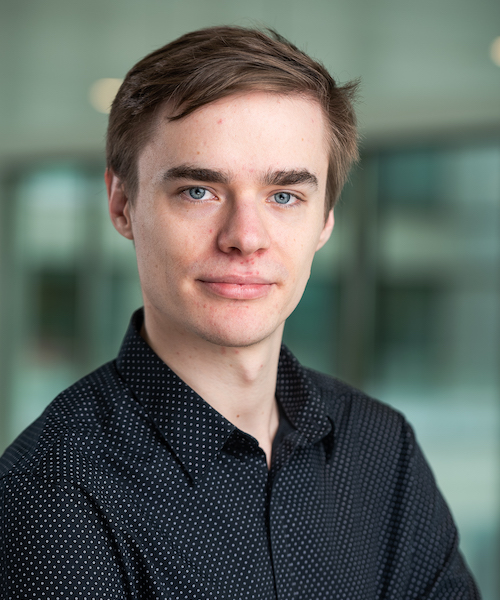 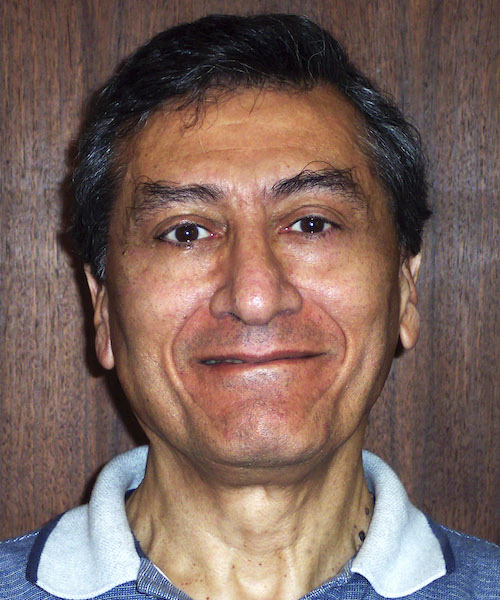