Religion and Gender in Horror Films 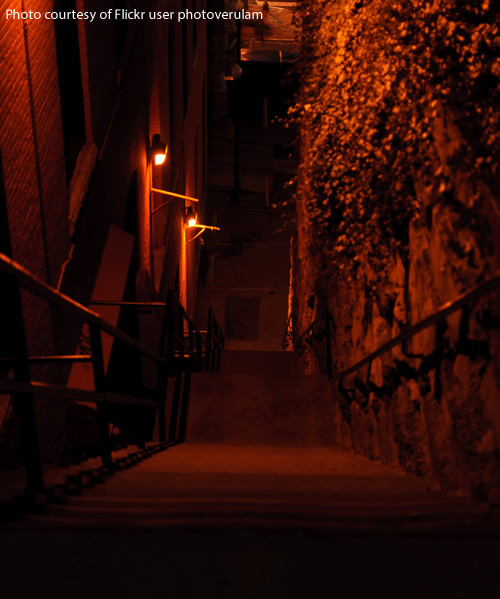 Horror films often use religious themes, symbols, rituals, persons, and places in an effort to confront a greater evil that also has a religious connotation. Many of the genre’s themes go hand-in-hand with religious themes such as sin and redemption, the struggle between good and evil, and the supernatural. Even horror films that do not utilize overtly Christian symbols often punish characters for engaging in drugs, premarital sex, and other lewd activities. According to Hector Avalos, “Many of these films are explicitly Christian propaganda with a missionary agenda.” For instance, The Conjuring and its spin-offs have been specifically marketed to faith-based institutions. Co-writer Chad Hills described Conjuring 2 as “a story told through the eyes of believers, whose strongest weapon is their faith in God." The original film weaves the tale of the “true” story of the victims of the Salem Witch Trials (of whom about 80 percent were women)—claiming that they actually were guilty and got what they deserved. Critics have argued that in doing so The Conjuring adopts the same misogynistic attitudes prevalent in religious horror films since the 1970s—most of which focus on young women on the cusp of embracing their sexuality as the victims of demons, ghouls, and possession. Rarely do viewers get the story of a male character being demonically possessed. Moreover, such attitudes and religious iconography appear increasingly out of sync with a society wrestling with questions around sexual assault and the rise of the religiously unaffiliated.

This week the Berkley Forum asks: What is religion’s role in horror films? What religious beliefs and practices undergird explicitly Christian engagement with the genre? Have societal changes decreased the ability of horror films’ religious iconography to resonate with audiences and spur deeper moral engagement? How do religion and gender intersect in horror films?

Response: Looking for Light: The Others and the Role of Religion In Horror 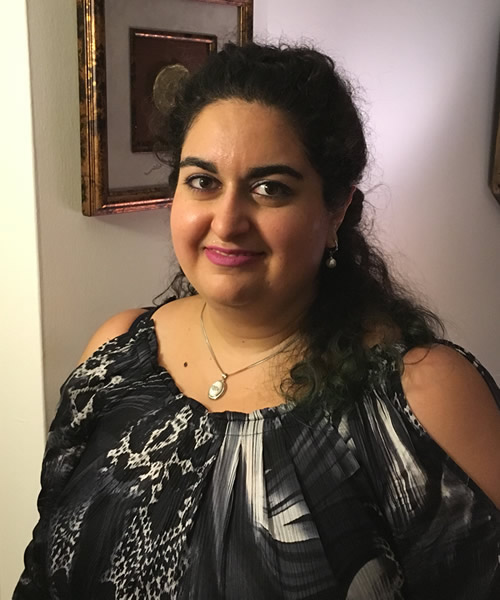 Response: The Horror: Religion and the Monstrous on Film 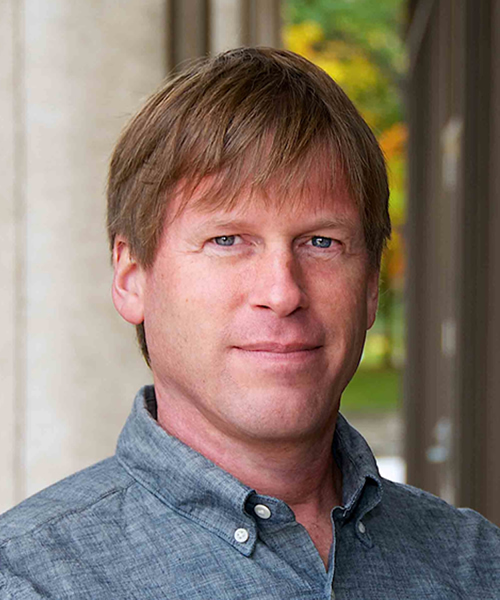 Response: Victims or Monsters: Women, Horror and Religious Reaction in the Age of #MeToo 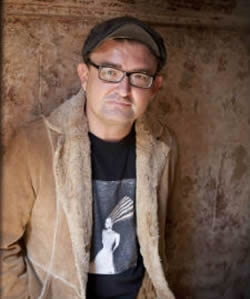 Response: ‘The Power of Christ Compels You!’: Gender and Radical Evil in Religious Horror 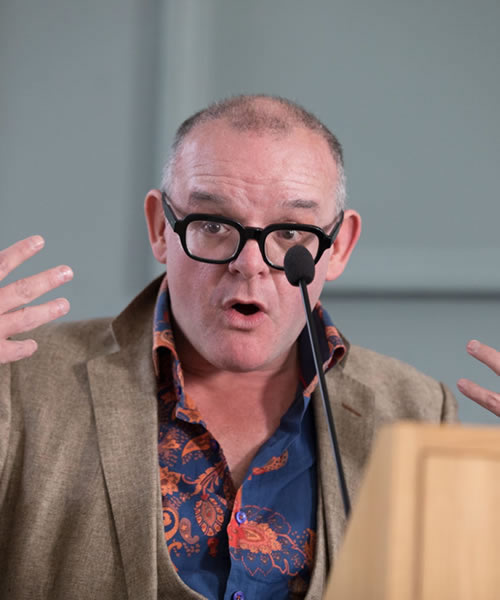