The Vatican lays claim to a diplomatic history and influence broader than that of most modern nation-states, playing an international role disproportionate to its small geographical size. During the 1962 Cuban missile crisis, the Vatican mediated between U.S. president John F. Kennedy and Soviet premier Nikita Khrushchev, helping to prevent a nuclear war. More recently, Pope Francis has pursued environmentalism in the Amazon, advocated for the rights of refugees, and called for mutual understanding between Muslims and Christians in the Middle East. The renown of the papacy has allowed the Vatican to continue to shape a wide-ranging set of policy areas into the contemporary period.

The Catholic Church also faces a number of challenges brought by its diplomatic efforts. Expansive Church membership complicates diplomatic efforts on the ground. “It is easy enough for us to say things in Rome or say something in the international press, but the local people have to take the consequences,” commented Archbishop Paul Gallagher, who serves the Holy See as its secretary for relations with states. The Church also brings to world affairs a rather unique spiritual mission, rooted in recognizing the dignity of all humanity. Accordingly, it is often difficult to reconcile Vatican diplomacy with standard methods of international relations scholarship or the foreign policy critiques used for secular states.

Georgetown welcomed Father J. Bryan Hehir, an internationally renowned Catholic theologian, who compared three pontificates to assess the style and substance of contemporary Vatican diplomacy in the annual Berkley Center Lecture on November 12, 2019. Complementing Fr. Hehir’s analysis, this week the Berkley Forum asks: What are the challenges and futures of Vatican diplomacy under Pope Francis? Where should the Vatican have a more active diplomatic presence? How does the Church employ “soft power” to shape international policy? How might the Church shape its diplomacy in light of international challenges such as the recent rise of right-wing nationalist movements, debates on reproductive health policies, and the refugee crisis? 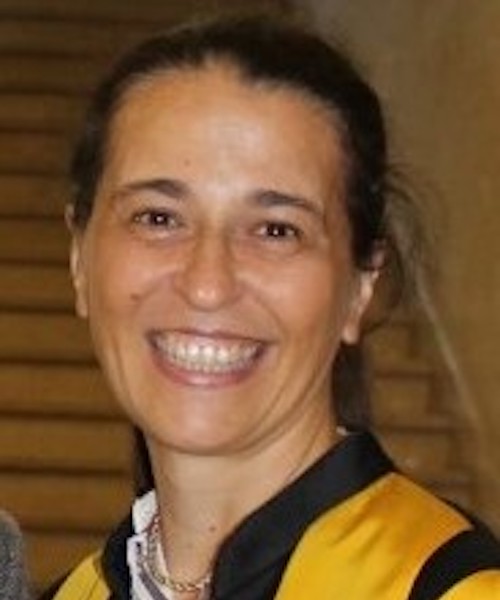 Response: Revisiting the “Holy Alliance” between the United States and the Vatican 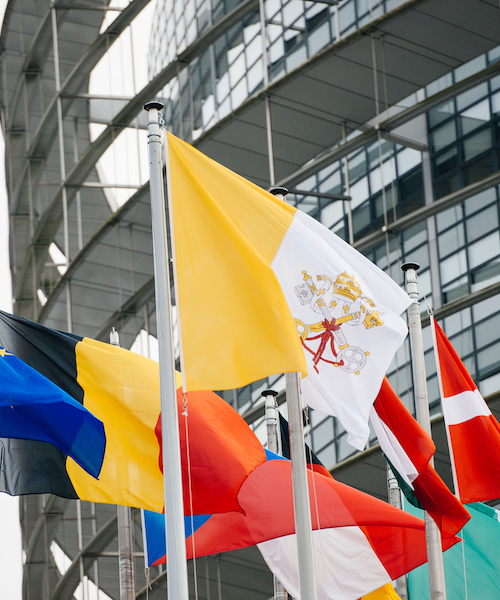 Response: The Catholic Church in China: One Year After the Sino-Vatican Agreement 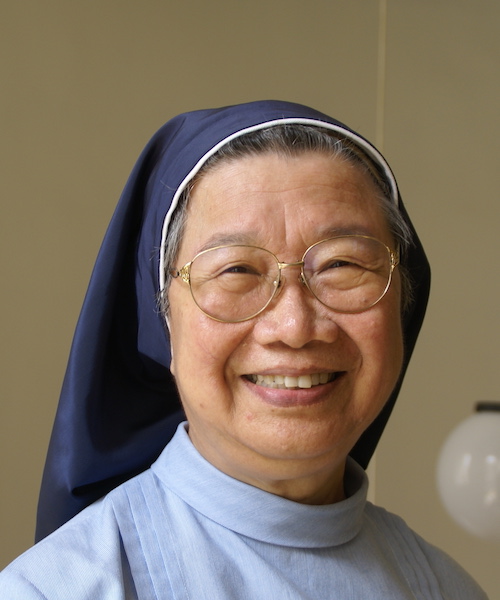 Response: The Enduring Power of the Papacy: Pope Francis and International Relations 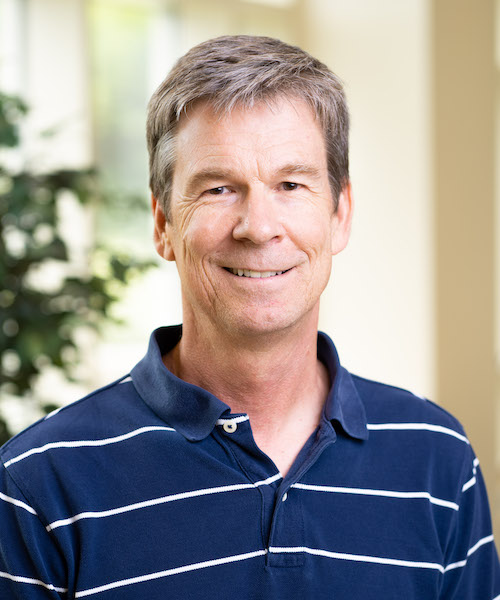 Response: The Vatican and Strategic Competition Between the United States and China 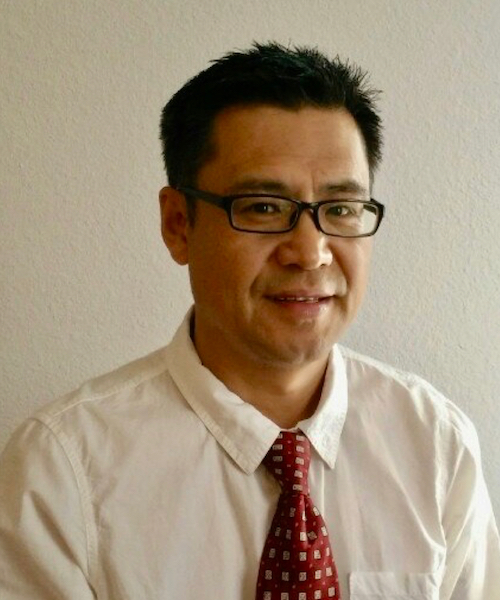