Since 2007 the Berkley Center Lectures have been the premiere showcase for global thought leaders in religion and global affairs. The annual series brings distinguished scholars to campus for presentations on cutting-edge topics at the intersection of religion, culture, and politics. The formal program is flanked by informal interaction with Georgetown faculty and students. 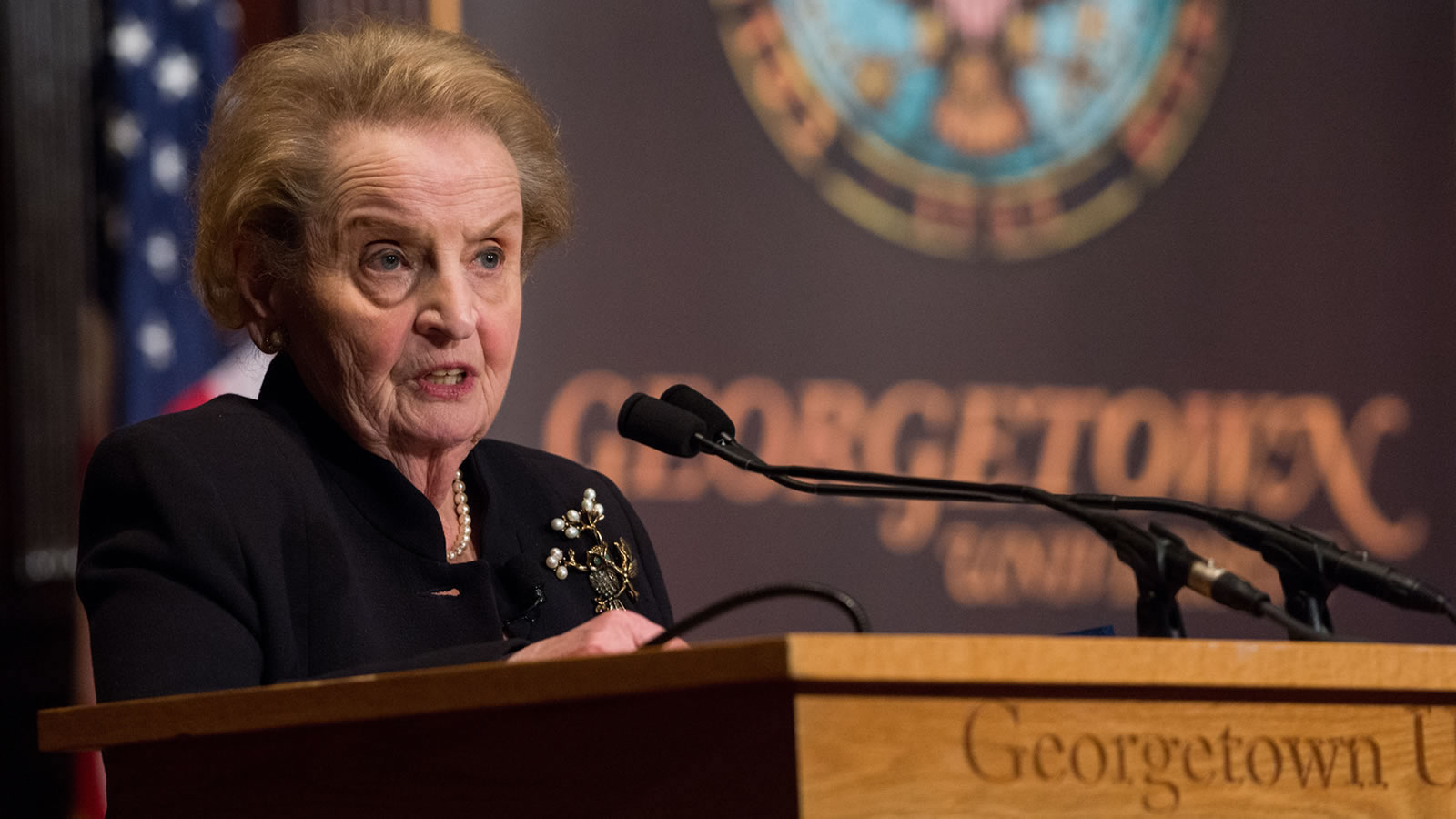 2018 Berkley Center Lecture Looks to Reformation for the Future