Cataclysm has a way of clarifying the mind. Out of the devastation of World War II and the Holocaust emerged a global consensus around a revolutionary idea: that every human on the planet is entitled by virtue of their humanity to enjoy certain fundamental rights and freedoms essential to a life of dignity, and that universal respect for those rights is the best guarantor of global peace and security. In a series of public events throughout the 2021-2022 and 2022-2023 academic years, the Rethinking Religion and Human Rights project will engage scholars, practitioners, and religious thinkers in a conversation about reclaiming this vision of human rights in our current global environment.

This idea—and a specific set of rights underpinning it—was codified in the Universal Declaration of Human Rights (UDHR) and adopted without dissent by the UN General Assembly in 1948. But almost immediately the effort to realize these rights—and even the concept itself—faced immense political, economic, and intellectual pressures, initially in the context of the Cold War, but continuing even to today.

Yet even as “human rights” has become an established part of discourse in every part of the world, attacks on human rights and on the fundamental premise of the UDHR continue and, in some places, are on the rise. Some have sought to break apart what was conceived of as a set of equal and interdependent rights, prioritizing certain rights over others, escalating conflict between rights, or dismissing the concept of inherent rights as a moral fiction.

We need a revival of the revolutionary idea behind the UDHR, both to buttress the normative case for human rights and to elucidate how achieving universal respect for those rights requires not only legal rules and duties but a wider engagement with cultural and moral norms, collective action and movement building, and examination of the role of religious communities and other social movements.

Over the course of the 2021-2022 and 2022-2023 academic years, the Rethinking Religion and Human Rights project will engage scholars, practitioners, and religious thinkers in a conversation about reclaiming this vision of human rights in our current global environment.

A series of public events will engage scholars and religious leaders around a series of linked questions:

The proceedings of the event series will inform a concept paper with recommendations for future research and action. 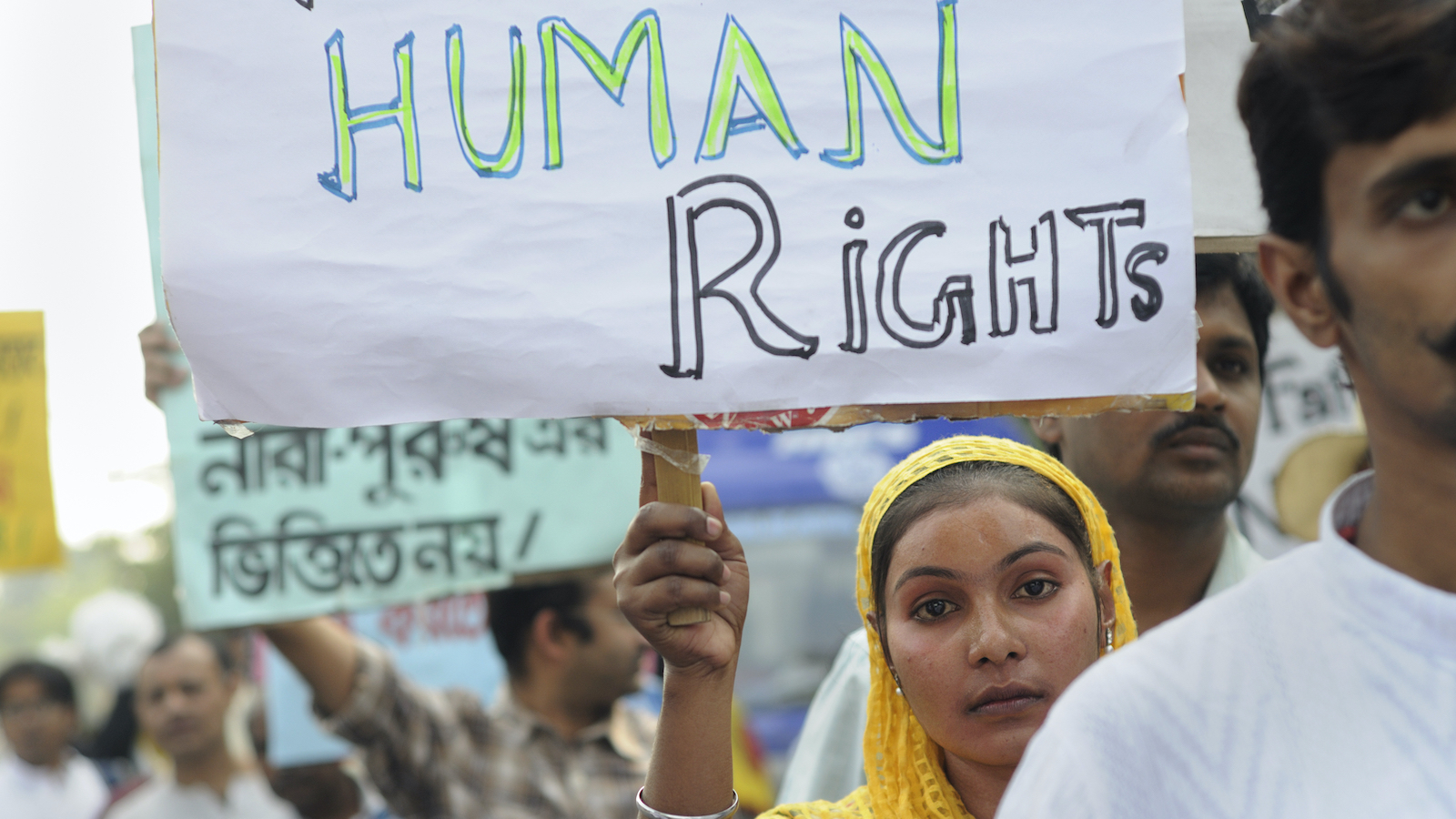 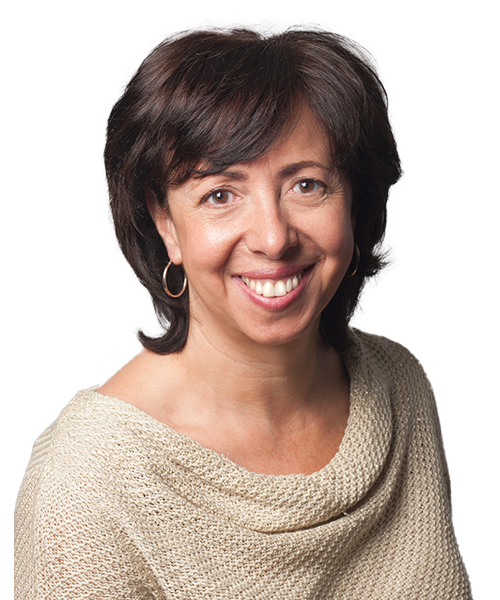 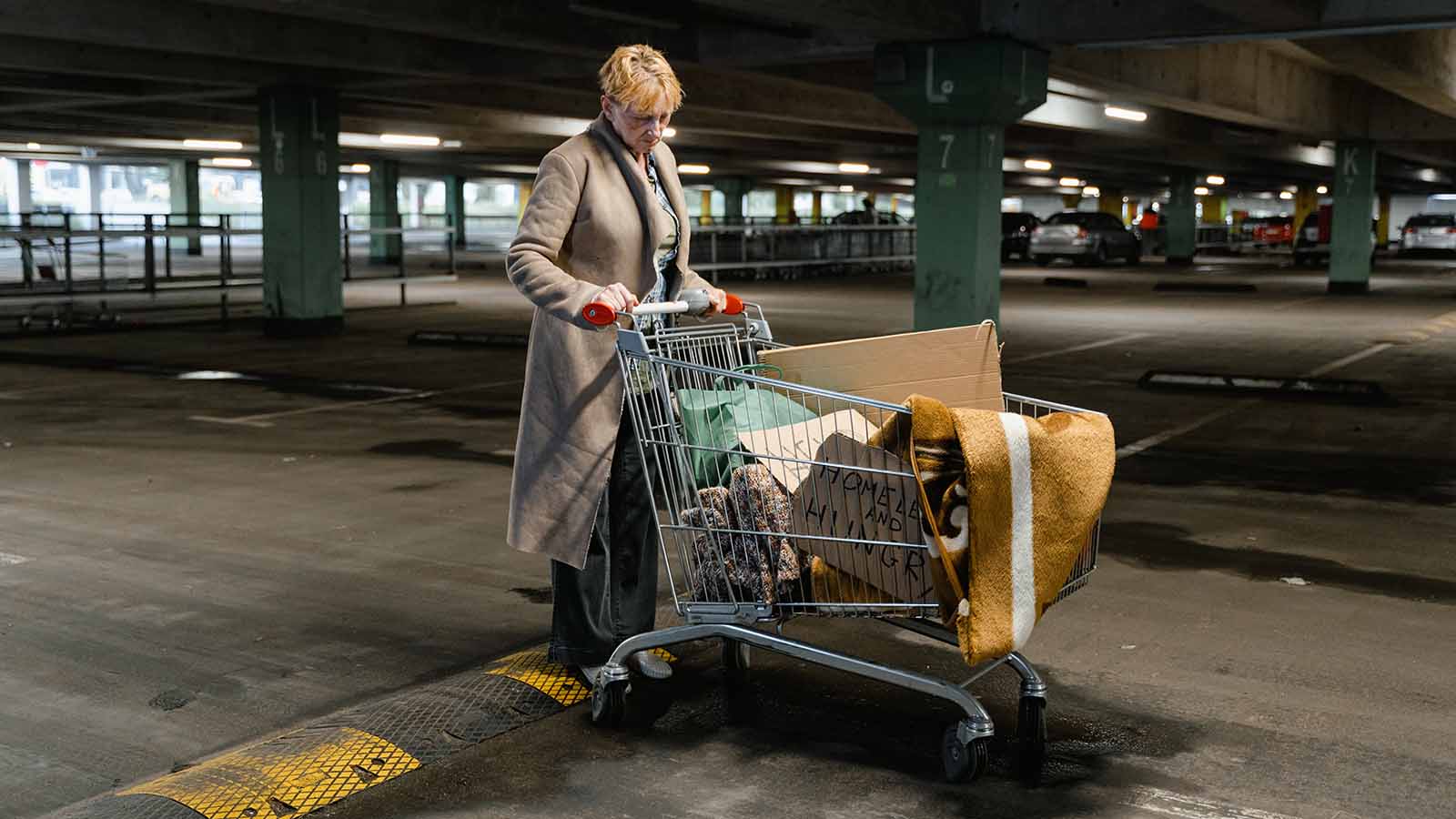