Freedom of Religion or Belief and the Indivisibility of Human Rights

Since the 1940s, the United States has played a major part in establishing freedom of religion as a cornerstone of international human rights law and policy. If there was anything that the Trump administration’s Unalienable Rights Commission got right in its 2020 report, it was the point of how American diplomats and civil society organizations worked to ensure that the Universal Declaration of Human Rights (1948) would protect the personal rights of conscience and religion, as well as the right to manifest beliefs—individually or collectively, privately or publicly. The report also acknowledged that the United States took an active role in other parts of the drafting process, including the articles on economic and social rights, articles which echoed Franklin D. Roosevelt’s war-time rhetoric on the freedoms from want and fear. Yet the report ultimately pushed such nuances to the side. In its final assessment of the Universal Declaration, the report suggested that civil and political rights are more foundational than rights of economic and social welfare, and it claimed that U.S. foreign policy should privilege rights in accordance with “national principles, priorities, and interests.”

The Commission on Unalienable Rights also failed to acknowledge how international human rights history did not end in 1948.

The European history is somewhat different. Whereas European countries have had a strong tendency to embrace human rights as part of their self-image, whether as an expression of natural law principles or as markers of democratic advancement, they have often been reluctant to take on an active role in the global promotion of freedom of religion or belief.

This has changed in recent years. Religious freedom is now an established area of the European Union’s common foreign affairs policy. Yet, here too, it is consistently linked to a wider commitment to democracy and the rule of law. Although the right to freedom of religion or belief is a fundamental right of every human being, it is at the same time an integral part of the entire system of international human rights standards.

In its guidelines, the European Union makes clear that “Freedom of religion or belief is intrinsically linked to freedom of opinion and expression, freedom of association and assembly as well as to other human rights and fundamental freedoms all of which contribute towards the building of pluralistic, tolerant, and democratic societies.” This means that the work to promote freedom of religion or belief cannot be dissociated from, for instance, the rights of LGBTQ persons, sexual and reproductive rights, the support of human rights defenders, and civil society.

A central challenge for the incoming Biden administration will be to frame U.S. foreign policy in the area of freedom of religion or belief as part of a wider multilateral strategy to salvage and strengthen the international framework for human rights in face of its current crisis.

A central challenge for the incoming Biden administration will be to frame U.S. foreign policy in the area of freedom of religion or belief as part of a wider multilateral strategy.

Part of this challenge is to also to think through the ways in which religion and religious identity are understood in the first place. Religious freedom promotion requires a degree of religious literacy, including a sensitivity to the often-intimate bonds between religion, ethnicity, and other social categories. This involves seeing how belief is a broad category that covers not only religious beliefs. A related challenge will be to take seriously the tension between promoting religious freedom as a universal human right and safeguarding the rights of minority groups which do not define themselves solely in religious terms. As has been evident in the face of current pandemic, minority groups are easily singled out as scapegoats for disruptive events, and there is always a risk that outside efforts to protect their rights can lead to further stigmatization and discrimination.

Like other human rights, freedom of religion or belief has its moral and political value in its capacity to empower the marginalized and to strengthen the oppressed. This empowering function is the real value of the international human rights system that the United States through its international cooperation has helped to establish since the end of World War II. While this system is often criticized for being patchy and unable to deliver according to promise, it remains a potent tool for individual persons and local movements to challenge patterns of discrimination and injustice. It is a perpetual challenge to make sure that efforts to promote and implement such values from positions of power speak to the real claims and experiences of the intended beneficiaries, as opposed to merely satisfying domestic constituencies. 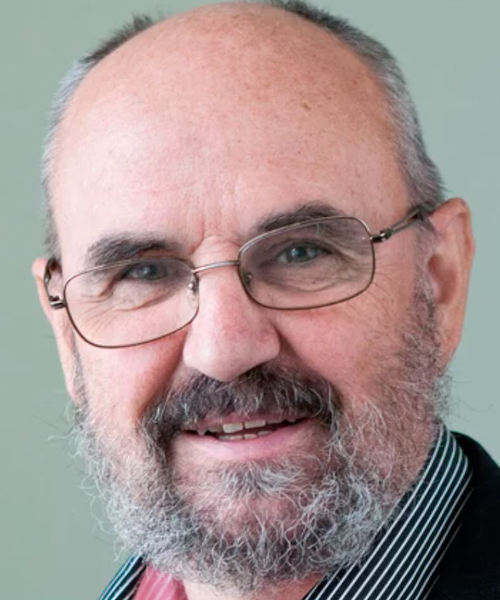 Göran Gunner is associate professor, School of Human Rights and Democracy, University College Stockholm in Sweden. He is the author of several books and articles, including Genocide of Armenians: Through Swedish Eyes (2012). He is co-editor of Freedom of Religion at Stake (2019) and Human Rights, Religious Freedom and Faces of Faith (2019). Dr. Gunner is also a member of the Working Group on Human Rights and Religious Freedom at the Conference of European Churches. 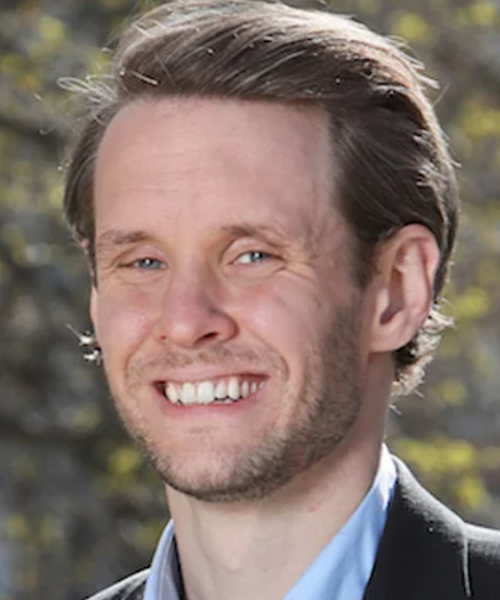 Linde Lindkvist is associate dean and senior lecturer in human rights studies at the University College Stockholm. He specializes in questions of human rights history, the right to religious freedom, and children’s rights. He is the author of Religious Freedom and the Universal Declaration of Human Rights (2017). His current project concerns the origins of the UN Convention on the Rights of the Child.