Richard Davis, “The Rise and Fall of a Sacred Place: Ayodhya over Three Decades,” in Marc Ross, ed., Culture and Belonging in Divided Societies: Contestation and Symbolic Landscapes (Philadelphia: University of Pennsylvania Press, 2009).

Yuval Jobani and Nahshon Perez, “Governing the Sacred: A Critical Typology of Models of Political Toleration in Contested Sacred Sites,” Oxford Journal of Law and Religion 7 (2018): 250–273. 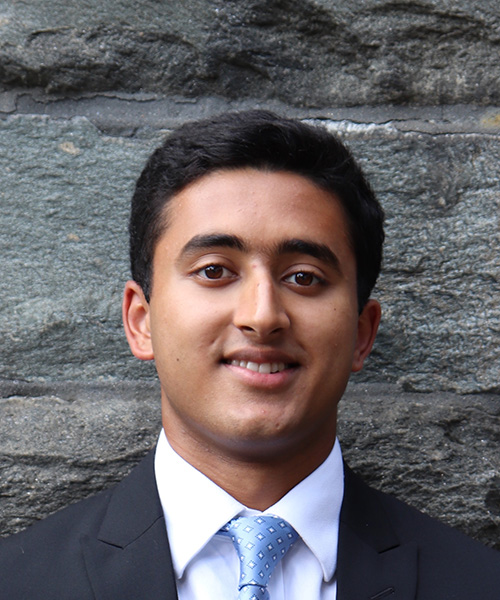 Samyukt Kumar (SFS'20) is a senior in the School of Foreign Service, majoring in international economics with minors in history and religion, ethics, and world affairs. He is highly interested in learning about the intersection of religion and politics and religious-based conflict. When he is not reading about international history or politics, Samyukt enjoys playing golf and watching the New York Knicks. Samyukt is originally from Stamford, Connecticut, and plans to be in New York City after graduation.