"You’ve Got to Destroy the Foundations": Destruction of Sacred Spaces as Preludes to Genocide in China and Bosnia

Eerily similar to the Bosnian war and eventual genocide, China projects real security threats (violent separatists) onto non-combatants (Uighurs) in the name of state security. However, these perceived security threats are unfounded and used to justify the destruction of sacred spaces before committing genocide.

“The Destruction of Cultural and Religious Sites: A Violation of Human Rights,” UN Office of the High Commissioner, September 24, 2012. 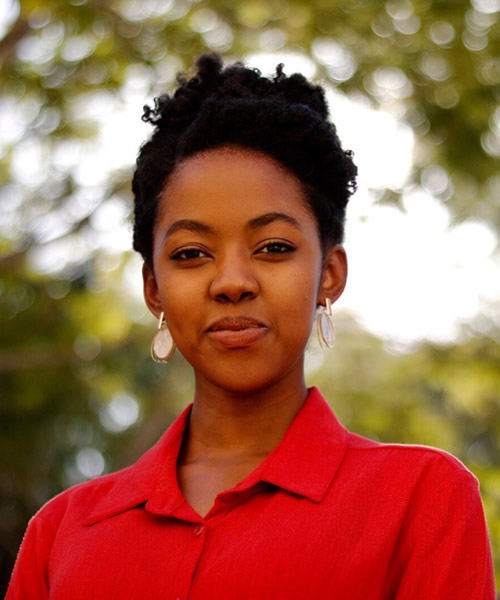 Maya James (C'20) graduated with a degree in government and minors in both religion, ethics, and world affairs and creative writing. For the fall 2018 semester, she studied in Be'er Sheva, Israel, and blogged for the Junior Year Abroad Network.