Religion as a Political Vehicle: An Examination of the Influence of Orthodoxy in Serbia by Russia

Few scholars have discussed the use of religion as a Russian political tool in Serbia. Therefore, I decided to explore how Russia is wielding Orthodox Christianity to exert its influence, and thus hypothesize that religion, as a political tool, will similarly be employed in other Orthodox states in the region. Because Serbs see religious identity and nationality intertwined, there is a kinship between Putin and Orthodox Serbs, and thus I examined how Russia has capitalized on this relationship and caused a political indebtedness to Russia, illustrating an act of Russian political exertion over the state. In analyzing the Serbia-Russia relationship from a religious, political, and social perspective I found that Russia has successfully used the church to increase Putin’s favorability in Serbia and thus widen the division between Serbia and the West—a tactic that could very well be employed within other Orthodox states.

“Religious Belief and National Belonging in Central and Eastern Europe: National and religious identities converge in a region once dominated by atheist regimes,” Pew Research Center, May 10, 2017.

“Statement of the Holy Assembly of Bishops on Kosovo and Metohia,” Serbian Orthodox Church, May 1, 2018.

Igor Torbakov, “The Russian Orthodox Church and Contestations over History in Contemporary Russia,” The Journal of Post-Soviet Democratization (2014): 145–170. 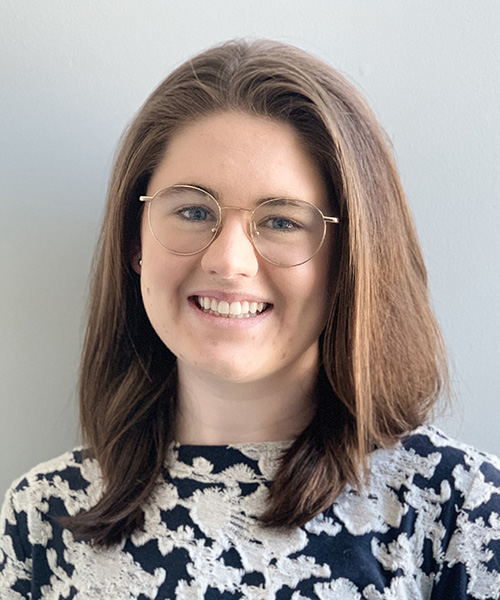 Rachel Corbally (SFS'20, G'21) will be graduating in May 2020 as a science, technology, and international affairs major with minors in Spanish and religion, ethics, and world affairs. She concentrated on cybersecurity as a Scholarship for Service: CyberCorps® recipient. While at Georgetown, Rachel has been a member of the Georgetown Admissions Ambassador Program, where she represented the state of Connecticut, and served as the previous president of the Georgetown University Grilling Society. Rachel will return to Georgetown in fall 2020 for her second year in the security studies program where she is pursuing an accelerated master’s degree, concentrating in military operations. She hopes to pursue a career in the public sector once she graduates.