Obsolete Exceptionalism: The Ethics and Legality of U.S. Targeted Killing

My project seeks to examine the U.S. government's stated justifications for its policy on targeted killing, revealing its lack of coherence within the frameworks of international law and multiple ethical perspectives. Combined with the stark contrast between American arguments and international consensus, this reveals a policy rooted largely in an exceptionalist mindset, exacerbating differences between the United States and the vulnerable populations of smaller nations. While sustainable in a hegemonic system, this exceptionalism provides a source of credibility for rising powers like China and Russia seeking to challenge the international order, ultimately proving detrimental to American foreign policy interests.

Michelle Malette-Piasecki. “Missing the Target: Where the Geneva Conventions Fall Short in the Context of Targeted Killing”. Albany Law Review 76, no. 1 (2012). 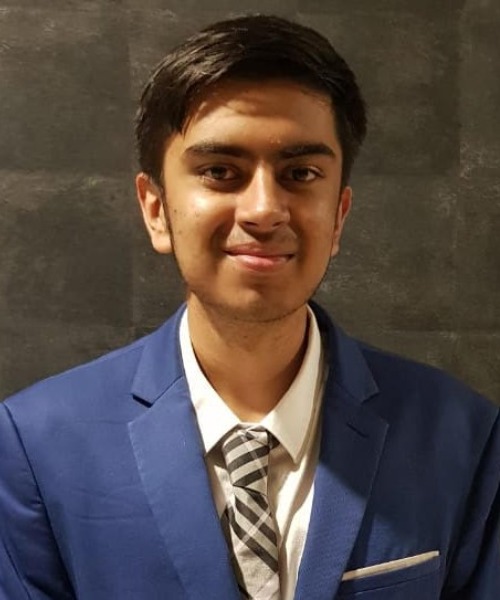 Hari Krishan Choudhari (SFS ’24) is an international politics major in the School of Foreign Service, concentrating in foreign policy with minors in history and German. He works as a program assistant in Georgetown’s BMW Center for German and European Studies, as well as a research assistant in Anthropology. Hari participated in the Global Ethics Dialogues organized by the Berkley Center in the fall 2021 semester, wherein discussions about targeted killing and ethical frameworks for civilians in conflict sparked independent research into the links between these concepts and U.S. foreign policy.