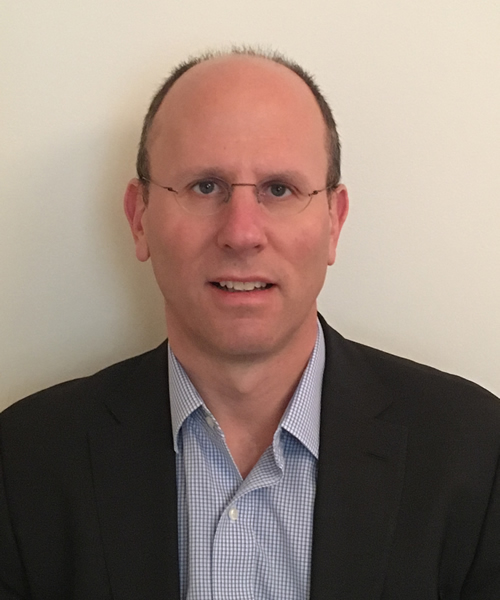 Although not lacking critics, the international countering violent extremism (CVE) agenda is alive and well. Dozens of countries have developed or are developing national frameworks for countering violent extremism that extend beyond security, governmental, and national-level actors and seek to develop a “whole of society” approach to the threat of violent extremism. A growing body of contextualized and conflict-sensitive research on the drivers of violent extremism now exists. This in turn has helped generate CVE interventions that are better targeted in terms of the audience (the “most vulnerable” communities or individuals) and the substance (the actual grievances linked to radicalization to violence), thus enhancing the likelihood that CVE programs will lead to a reduction in levels of violent extremism. The research has revealed how inequality before the law, economic and political exclusion and marginalization, governance and trust deficits, corruption, and uneven resource allocation and service provision can lead to rising levels of violent extremism. As a result, development actors and tools are increasingly being leveraged to address these and other structural issues that often fuel the radicalization to violence.

Yet the CVE field faces a number of challenges. Despite this more sophisticated understanding of the multiplicity of factors that fuel radicalization and recruitment, CVE policies and programs are too often driven by political factors and other considerations rather than data and other evidence. Nowhere is this more apparent than when it comes to the role of religion in CVE, where religion plays a much greater role in policy response than the research indicates it should.

What Does the Research Show?

There is little empirical evidence that religion (or ideology) is a main motivator for violent extremism; radicalization is primarily a social issue that can provide opportunities for drivers that are more fundamental, but often less visible. Case studies have typically implicated non-religious and non-ideological grievances such as corruption, injustice, economic inequality, and political discrimination. Those who are recruited into militant groups or radicalized to extremist violence are typically not motivated by religion, but rather view religion as way to address their grievances and deliver the promise of adventure, belonging, or becoming a hero.

This is not to suggest that religion and ideology are not a factor, particularly after an individual has become radicalized or “indoctrinated.” Rather, it is recognizing that it is typically a small part of the violent extremism and thus CVE story.

Despite these findings, religion is the focus of far too many CVE policies and programs of governments in countries in the Gulf and in the Middle East and North Africa (MENA). Emphasis is typically placed on promoting “moderate” or “peaceful” interpretations of Islam. This includes cracking down on (non-violent) religious groups that the ruling elite view as espousing extremist views, and this is often done with the support or encouragement of Western governments, which are at the same time funding much of the research on CVE and calling for more evidence-based, data-driven CVE policies and programs.

For example, despite the U.S. State Department and USAID’s emphasis on data and analytics and championing of a global network focused on generating and sharing more local research on the drivers of violent extremism (RESOLVE), U.S. Secretary of State Mike Pompeo, like his boss, subscribes to an overly simplistic view that the “twisted,” “radical Islamist” ideology lies at the root of the jihadi violence and that the problem would be solved if more political and religious leaders would “denounce” it. This view largely mirrors those of governments in the MENA and Gulf regions, which are replete with close U.S. counterterrorism partners and countries facing threats of extremist violence within their borders.

A cursory review of the CVE sections in the most recent U.S. State Department Country Reports on Terrorism underscores how most MENA and Gulf countries’ CVE efforts focus almost entirely on religion or ideology, despite the existing evidence and data on what drives violent extremist recruitment and radicalization.

The section on Egypt highlights the work of Dar Al-Iftaa, an official body that issues religious edicts, trains muftis, and leads on CVE messaging in religious channels. It notes how the Supreme Council for Media Regulation issued a list of 50 religious scholars authorized to curb aberrant fatwas and to counter extremist and radical ones. The report on Algeria notes steps to “de-politicize” and “de-ideologize” mosques and how the government monitors mosques for security-related offenses and prohibits the use of mosques as public meeting places outside of regular prayer hours. The Morocco section focuses on the work of the Rabita Moammadia of Ulamas, a council of 47 Muslim clerics that issues fatwahs to discredit religious interpretations promoted by violent extremist groups and coordinates with the Ministry of Religion to develop youth-centric CVE programs. It touts the work of Mohammad VI Institute for Training of Imams, which, often with Western donor support, trains imams from countries in the Sahel and beyond, focusing on delivering a “moderate religious curriculum to create community religious leaders that disrupt Islamist ideology.”

Saudi Arabia’s entry is dominated by counter-ideology efforts, whether through the Center for Ideological Warfare or the Global Center for Combating Extremist Ideology (or Etidal in Arabic) that President Donald Trump helped inaugurate in May 2017. Apart from noting its hosting of Hedayah, the international CVE center of excellence in Abu Dhabi, which focuses its attention outside the region, the UAE section is similarly focused on religious- and ideology-focused CVE initiatives.

Why Does Politics Trump Evidence When It Comes to Religion and CVE?

So what accounts for this incongruence? Politics too often trumps evidence when it comes to CVE, particularly in this part of the world.

First, (over)emphasizing religion and ideology (as well as foreign policy issues) conveniently allows the focus to remain on the behavior and propaganda of the violent extremists and not on socioeconomic or political conditions in a society where the government might bear some responsibility. As Rice University’s Annelle Sheline has noted, certain governments prefer to emphasize religious or ideological reasons to ignore or obscure their own failures, such as lingering governance deficits that might include lack of service delivery and corruption.

Second, as H.A. Hellyer has argued, religion and ideology are attractive targets for political leaders and policymakers looking for simple solutions to a challenge: they want to demonstrate to their supporters that they understand the threat and are doing something about it, even if misguided.

Third, for much of the nearly two decades since 9/11, the United States and, albeit to a lesser extent, other governments in the West have prioritized the building and strengthening of counterterrorism cooperation with Muslim-majority countries. During this period, the main areas of focus have been on a) intelligence sharing; b) military and law enforcement cooperation; and c) getting “moderate” religious leaders and institutions in the Muslim world to speak out against “warped” interpretations of Islam that were used by some to justify some extremist violence. Whereas the first two areas involve some form of collaboration between the West and Muslim-majority countries, when it comes to the religious dimension, for legal and other reasons, the West has been essentially dependent on Muslim-majority countries for action. Injecting evidence and data on the actual drivers of violent extremism in counterterrorism and CVE dialogues with these countries—particularly given what this means in terms of government (mis)behavior—risks undermining the broader security relationship with them.

Imagine the challenges of trying to build a global coalition to defeat the so-called Islamic State if the United States had sought to include a focus on addressing the structural drivers of violent extremism and what is fueling the feelings of marginalization, exclusion, alienation, and unfair treatment that can make individuals susceptible to ISIS and other extremist propaganda? This helps explain why 74 countries in the global coalition have focused all of their CVE attention on “countering Daesh’s propaganda.”

Although we can expect the ever-growing body of evidence-based, contextualized research on the drivers of violent extremism to shed more light on the limited role that religion and ideology are playing, we should not be so naïve as to expect that this will influence the degree to which these issues are featured in CVE policies and programs. 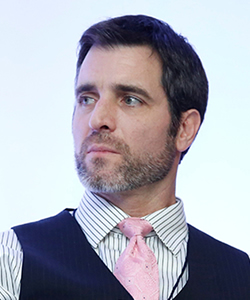 Response: The Unintended Effects of Government Outreach to Religious Communities After 9/11 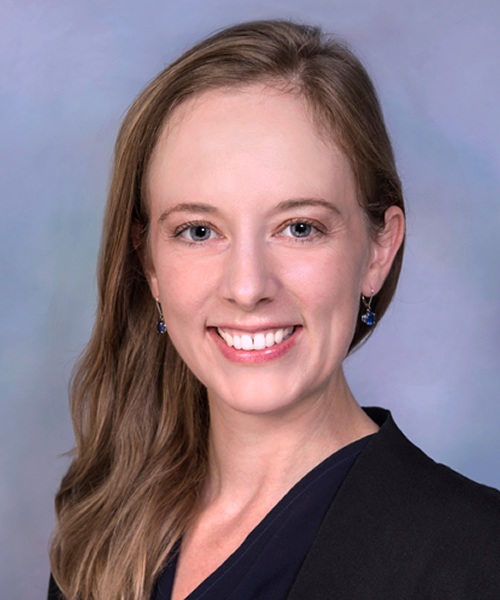