In December 2007, the Berkley Center and Center for International and Regional Studies at Georgetown University in Qatar hosted a symposium in Doha on the role of faith-based organizations in global development in the Muslim world. The meeting brought together a combination of practitioners and leading academics to review major issues facing the modern Muslim world. Discussions at the Doha meeting centered on the issues of expanding knowledge of institutional arrangements and trends in Muslim-majority developing countries; forming relationships among public, private, and religiously inspired actors; fundraising in the post-September 11 world; and the broad issues of children, education, health, and gender. The review focused on how emerging institutions in the Muslim world, especially those with explicit links to faith, are approaching issues of social and economic development.

The consultation was the second in a series of geographically-focused explorations undertaken by the Berkley Center, with support from the Henry R. Luce Foundation, whose objective is both to increase knowledge about institutions and their work and to identify and explore emerging policy issues. 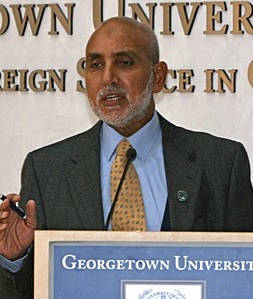 Azhari Gasim Ahmed is a lead economist at the Islamic Development Bank, where he works on the bank's Islamic Solidarity Fund for Development, a dedicated poverty reduction fund. He earned his M.Sc. in management sciences from Durham University (United Kingdom) and his Ph.D. in economics from the University of Leeds. 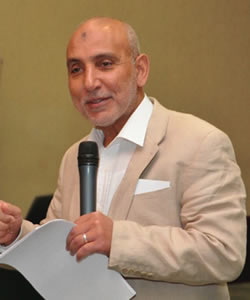 Dr. Hany El-Banna is the founder and president of the Humanitarian Forum, which seeks to build bridges between Muslim and non-Muslim NGOs worldwide. He is also co-founder and former president of Islamic Relief Worldwide (IRW), an international relief and development organization; he retired from IRW in 2008. 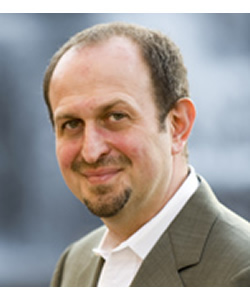 Hady Amr is a policy analyst, author, and diplomat with a career focused on the Middle East. He served as United States deputy special envoy for Israeli-Palestinian negotiations from 2014 to 2017. His areas of expertise include Arab-Israeli conflict, American foreign policy in the Middle East, Sunni-Shi'a relations, and economic and social development in the Arab World. 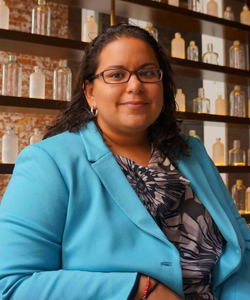 Mona Atia is assistant professor of geography and international affairs at the Elliott School of International Affairs at George Washington University. Her areas of expertise include Islamic charity and finance, philanthropy and humanitarianism, housing/urban development, the production of poverty knowledge, and the spatial politics of marginalization. 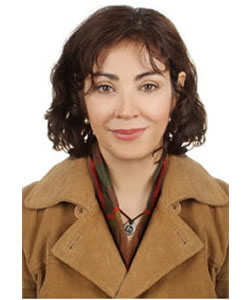 Roksana Bahramitash is a visiting scholar at the University of Montreal, Canada, with the Canada Research Chair of Islam, Pluralism and Globalization. She earned her Ph.D. in sociology from McGill and has focused on gender, political economy, and Islam.

Noureddine Benmalek works for the High Authority for Audiovisual Communication (Haute Autorité de la communication Audiovisuelle) in Morocco, where he has focused on overseeing communications and work to control radio and television content deemed dangerous to children or public safety. 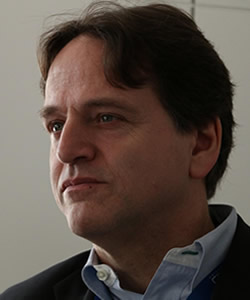 Patrice Brodeur is an associate professor in the Faculty of Theology and the Sciences of Religions at the University of Montreal, as well as senior adviser at the International Dialogue Centre in Vienna, Austria. He has over 30 years of experience in interreligious and intercultural dialogue. 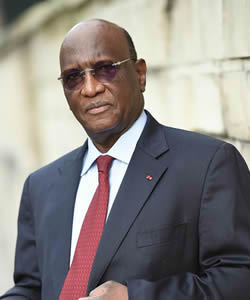 Dr. Paul Dhalla is the director of research at the Aga Khan Development Network, where he was coordinator of diplomatic affairs for 2003 to 2017. Dhalla is an expert on the political and legal protection of minorities, international development, and international law and diplomacy. 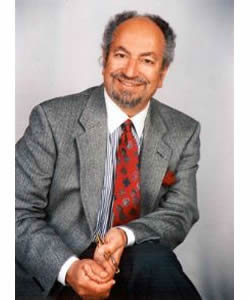 Saad Eddin Ibrahim is a prominent Egyptian-American sociologist and human rights and democracy activist. He was a strong critic of former president Hosni Mubarak and faced prison after monitoring the 2000 election. He was awarded the Ion Ratiu Democracy Lecture Prize at the Woodrow Wilson International Center for Scholars in 2006.

Largely a desk study, this report is an effort to take stock and delineate policy issues and agendas, focusing on how emerging institutions in the Muslim world, especially those with explicit faith links, are approaching issues of social and economic development.