Showing the We God’s People: A Book Launch Event Video

The exportation of the nation-state worldwide went hand-in-hand with the diffusion of the Western concept of religion. Based on original data, We God's People: Christianity, Islam and Hinduism in the World of Nations (2021) shows that this dual dissemination of nation-state and religion significantly influences the politicization of religion in countries as different as Syria, Turkey, India, China, and Russia. It argues that since the epoch of modernity, religious and political communities have continuously interacted on issues related to beliefs, behaviors, or collective identities. To do so, the book combines an exploration of institutional and ideational changes across time, which are usually separated by disciplinary boundaries. It makes a compelling case for the need to combine historical qualitative and quantitative methods in order to efficiently assess the relations between religion and politics.

In this book launch event, author Jocelyne Cesari, senior fellow at the Berkley Center, was joined by a panel of experts to discuss the themes of her book, focusing on the ways issues related to beliefs, behaviors, or collective identities respectively clash, compete or converge to identify the processes of politicization of religion-and vice versa-in any given context. The conversation went beyond the usual state-religion focus to take into account actions and ideas conveyed in other arenas such as education, welfare, and culture.

February 26, 2022
Jocelyne Cesari: Breaking New Ground in the Study of Religion and Politics 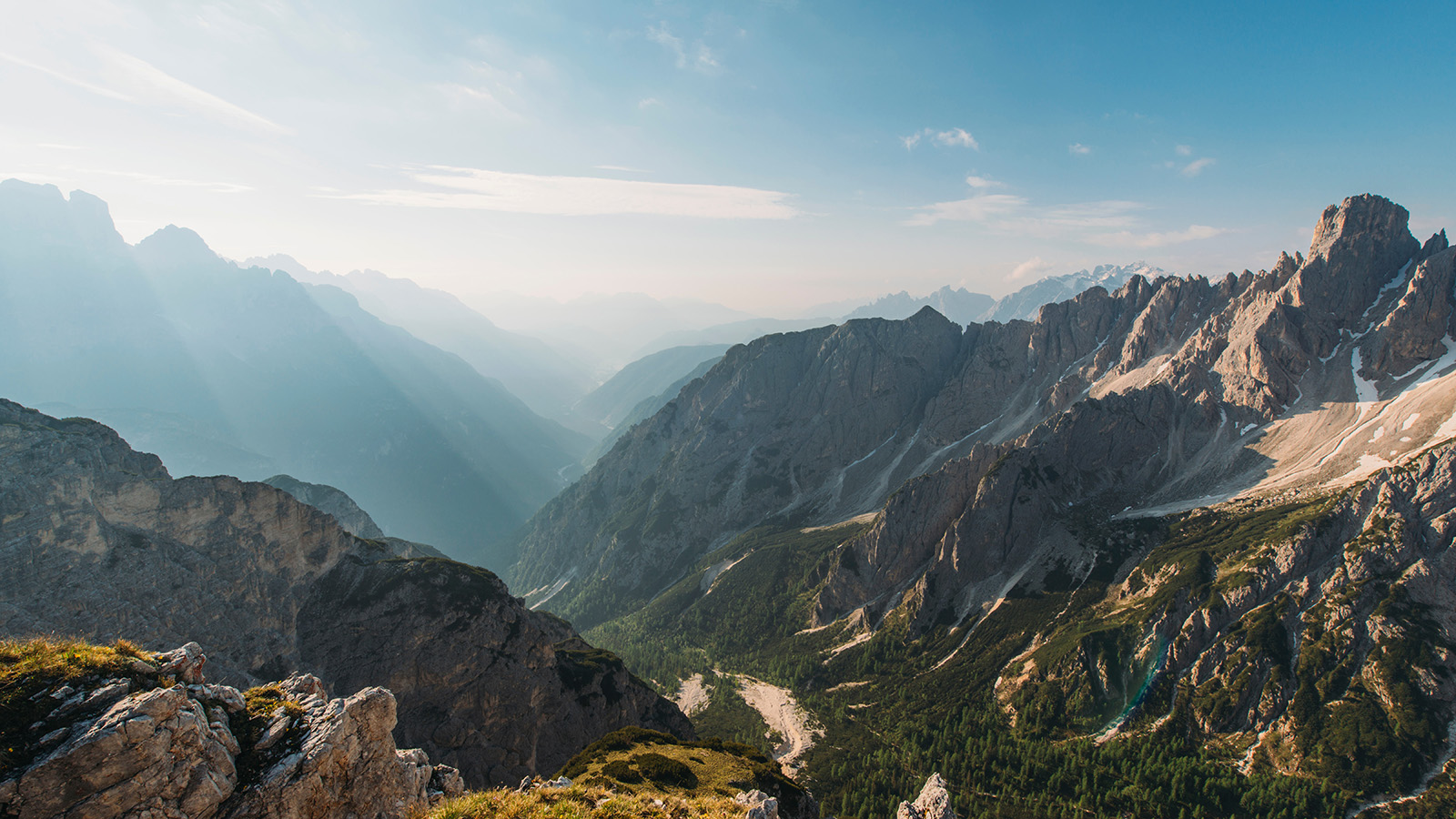 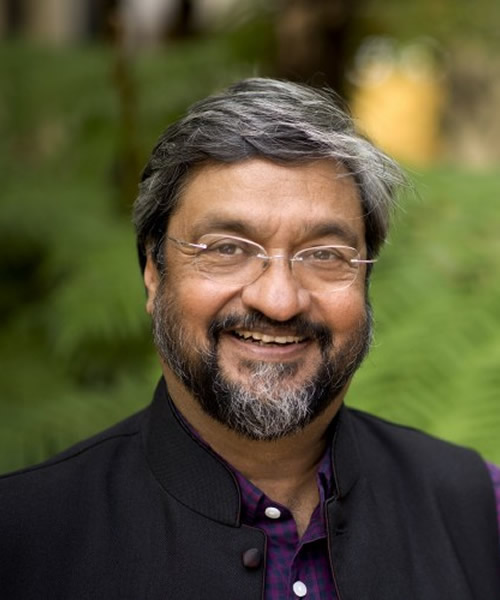 Rajeev Bhargava is director of the Parekh Institute of Indian Thought at the Centre for the Study of Developing Societies in New Delhi, where he has worked since 2005. His writings include What is Political Theory and Why Do We Need It? (2010) and The Promise of India’s Secular Democracy (2010). 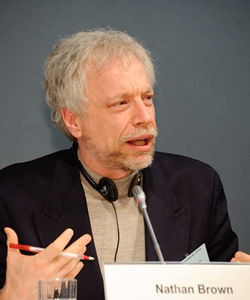 Nathan J. Brown is a professor of Political Science and International Affairs at George Washington University and nonresident senior fellow at the Carnegie Endowment for International Peace. He is the author of Arguing Islam After the Revival of Arab Politics (2016) and When Victory Is Not an Option: Islamist Movements in Arab Politics (2012). His work focuses on religion, law, and politics in the Arab world. 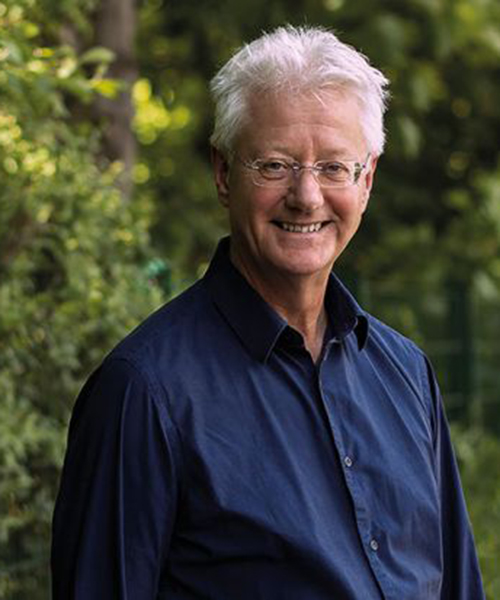 We God's People: Christianity, Islam and Hinduism in the World of Nations

In this book, Jocelyne Cesari argues that both religious and national communities are defined by the three Bs: belief, behavior, and belonging. Cesari identifies patterns of the politicization of religion, and vice versa, in any given context.

God and Caesar: A Never-Ending Competition

In this article, Jocelyne Cesari unpacks the complex history of religion and nation-state formation both in and beyond the West. The article is adapted from the introduction to her new book, "We God's People: Christianity, Islam and Hinduism in the World of Nations."
Opens in a new window