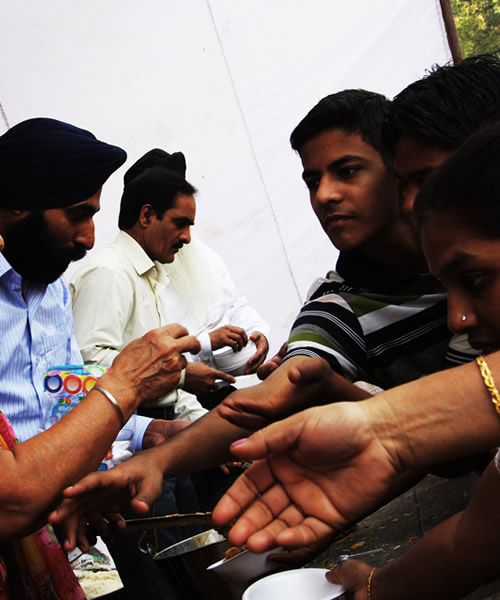 October 16 is World Food Day, celebrating the seventy-third anniversary of the Food and Agriculture Organization of the United Nations (FAO) and its mission to end world hunger. Sustainable Development Goal (SDG) 2 calls for ending hunger by 2030. Famine and hunger go along with conflicts in the world, but hidden hunger and the growing reality of obesity are present across the world. The FAO estimates that over 800 million people suffer from hunger around the world, with 45 percent of the world’s infant deaths attributable to malnutrition. Religious communities have ancient traditions that give priority to feeding the hungry, and they are deeply engaged in direct efforts to address hunger and to advocate for action. Efforts include sponsorships, working with local churches, and teaching farming techniques to communities. But armed conflicts displace millions from their homes, and families grapple with poverty and climate change. Charity, vital still, needs to go alongside longer-term efforts to address root causes of hunger.

This week the Berkley Forum asks: How can the many roles that religious actors play in the fight against world hunger be enhanced? What steps are already being taken, and how can these be improved? How can the root causes of hunger - whether they be poverty, violence, or climate change - be tackled? How can faith-inspired groups and secular development organizations better cooperate to address both immediate food needs and more systemic issues? 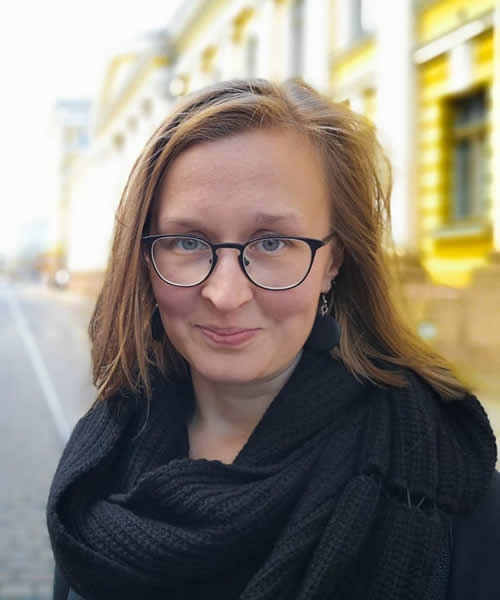 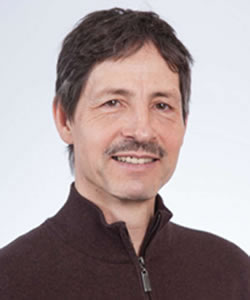 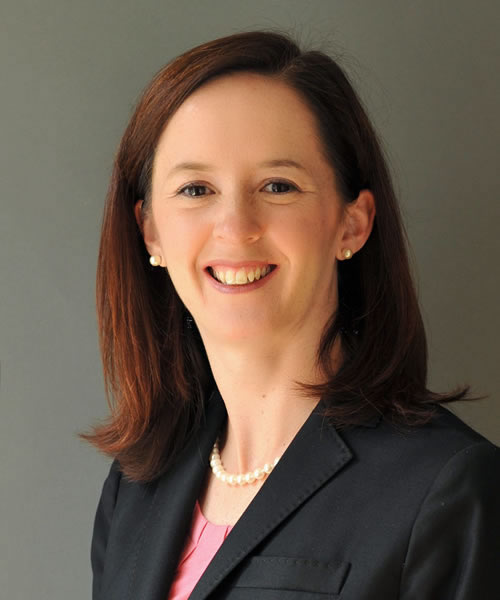