Early August 2020 marks the seventy-fifth anniversary of the atomic bombings of Hiroshima and Nagasaki, human tragedies that killed over 200,000 people by the end of 1945 and led to the long-term suffering of countless others. The bombings sparked activism against nuclear weapons, a campaign in which religious institutions including the Catholic Church under Pope Francis have played key roles. In November 2019, the pope visited Nagasaki, where he denounced any use of nuclear weapons as “a crime not only against the dignity of human beings but against any possible future for our common home.” The teachings of Pope Francis on nuclear abolition raise a number of complex ethical, moral, and theological questions for activists, arms controllers, and policymakers. Keeping focus on these issues remains critical, especially with the threat of escalating tensions between Russia and the United States.

The challenges and possibilities of nuclear abolition are the focus of A World Free from Nuclear Weapons: The Vatican Conference on Disarmament, a forthcoming volume edited by Berkley Center Senior Fellow Rev. Drew Christiansen, S.J., and Dr. Carole Sargent, founding director of Georgetown University’s Office of Scholarly Publications. Volume contributors participated in a 2017 Vatican conference on disarmament and include Pope Francis, Nobel Peace Prize laureates, religious leaders, diplomats, and civil society activists. They make the moral case against possessing, manufacturing, and deploying nuclear weapons. The volume, which will be published by Georgetown University Press, marks a high-level contribution to the ongoing movement against nuclear arms.

The Berkley Forum welcomes activists, policymakers, and scholars who work on nuclear disarmament to continue the conversations started in A World Free from Nuclear Weapons by reflecting on what motivates their work. Personal reflection on hope in face of the global challenge of nuclear abolition is critical because pessimism can make the goal of disarmament increasingly remote, as Pope Francis explained in his opening remarks to the 2017 conference.

This week the Berkley Forum asks: How do activists, policymakers, and scholars maintain hope while working for nuclear abolition? What sources of faith—religious or otherwise—inspire continued action on disarmament? How do personal experience and religious worldview shape advocacy against nuclear arms? What are the challenges and possibilities of walking together in solidarity—across disciplinary, professional, and religious boundaries—for nuclear abolition?

related publication | A World Free from Nuclear Weapons: The Vatican Conference on Disarmament

Response: The Answer by the Lake: Faith in Nuclear Disarmament 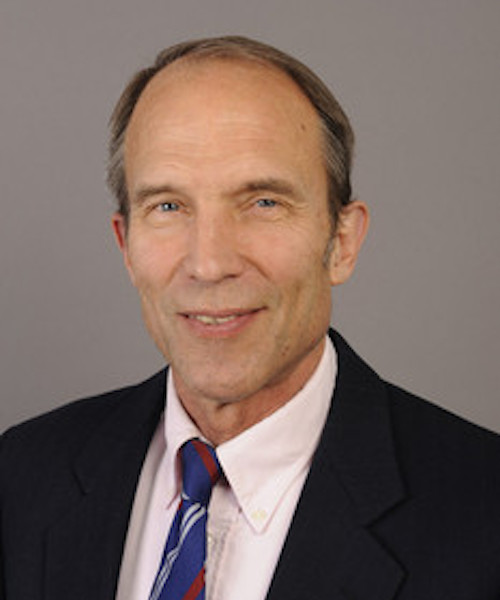 Response: A New Theology of Peace and Nonviolence 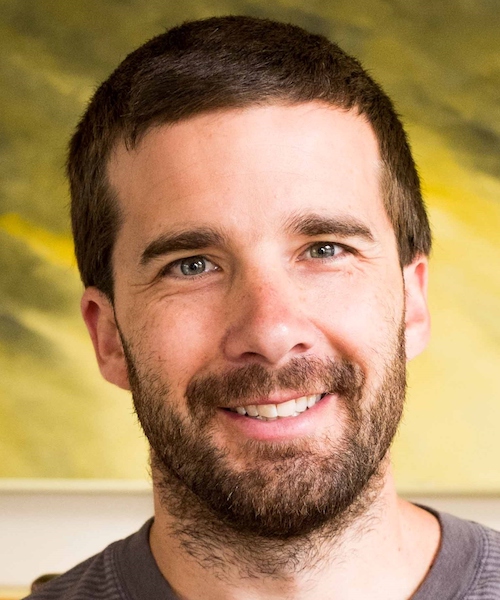 Response: In This Nuclear World, I Am My Brother’s Keeper 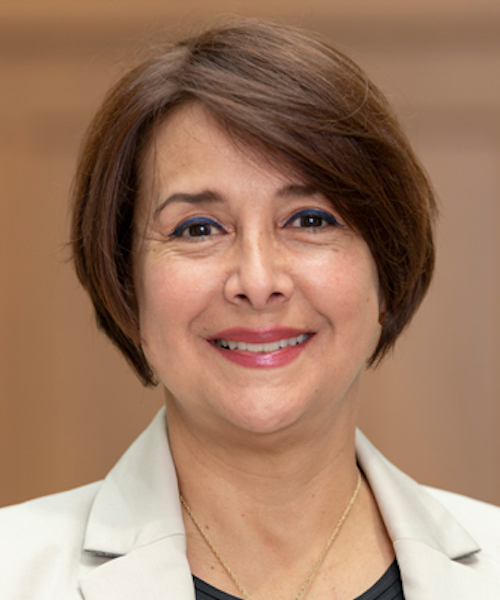 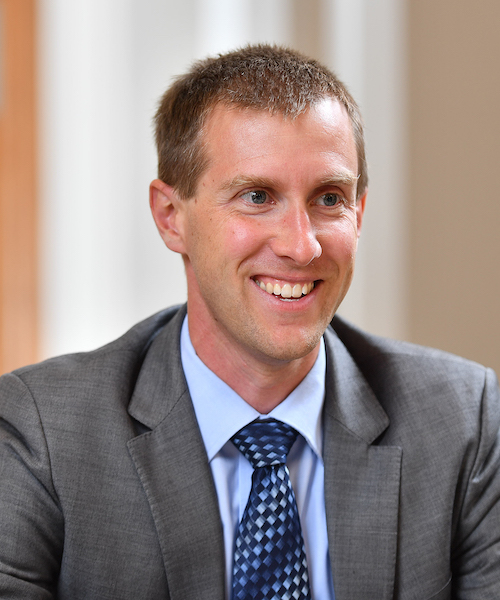 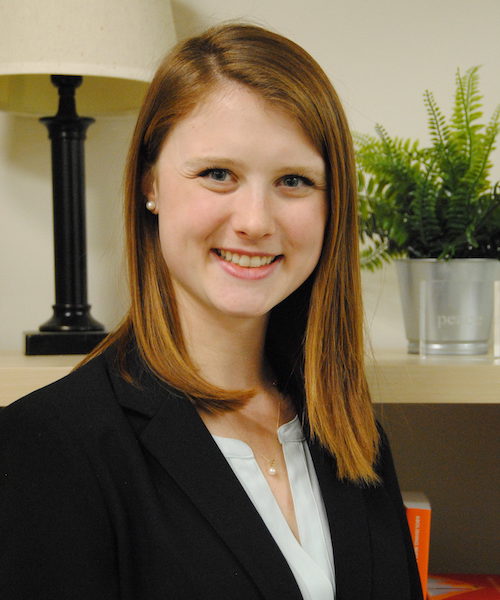 Response: The Resilience of the Survivors 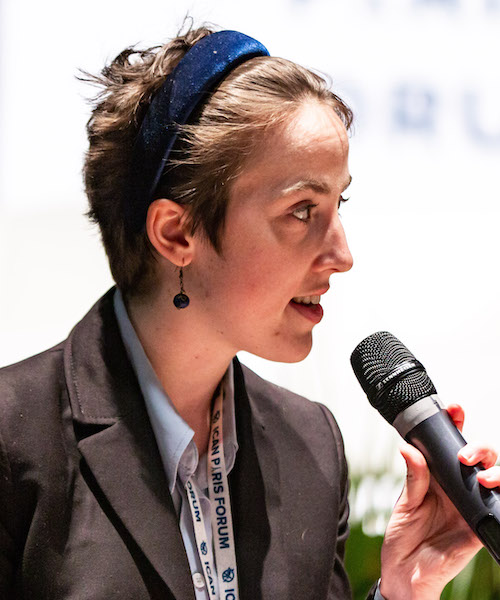