Charting the Legality of Religious-Based Exemptions to COVID-19 Vaccinations

On January 21, 2021, newly inaugurated President Joe Biden introduced his National Strategy for the COVID-19 Response and Pandemic Preparedness. This comprehensive plan represents an extreme departure from the prior administration’s approach to the pandemic that has infected more than 27 million Americans and taken in excess of 460,000 lives.

Mobilizing federal agencies, resources, and personnel in a “war-like” effort, the strategy centers on seven premier goals to quell the pandemic through best practices led by science and data, not politics.

Notable among these goals is a national COVID-19 vaccination campaign. Operation Warp Speed, launched by President Trump, helped produce efficacious vaccines to combat most variants of COVID-19. Yet the December 2020 rollout of two initial, FDA-authorized vaccines by Pfizer/BioNTech and Moderna has been tepid and chaotic.

President Biden seeks to address these failures. “The United States will spare no effort to ensure Americans can get vaccinated quickly, effectively, and equitably.” He conservatively promised 100 million free vaccinations for Americans in his first 100 days in office, and pledged to purchase 200 million more doses by summer. Immunizations will be administered through multiple distribution points undergirded by safety monitoring and substantial public education.

Vaccines for All—But Are All Willing to be Vaccinated?

Assuring rapid, equitable access to COVID-19 vaccines presupposes that every American can and wants to be vaccinated. Some populations (children and immuno-compromised persons, for example) are ineligible or unfit candidates. Millions of other Americans may resist vaccinations for additional reasons.

However, religious free exercise does not include rights to engage in harmful behaviors, such as child abuse or spreading infectious diseases. As a result, content-neutral emergency laws are constitutional so long as they promote communal health and do not unjustifiably target specific religious groups or locales.

The Court’s unsigned 5-4 Opinion expressed profound concerns regarding the disparate treatment of religious establishments, suggesting they were singled-out for “especially harsh treatment” compared to other essential businesses. Employing strict scrutiny, the Court concluded New York’s order was not narrowly tailored to curb COVID-19 infections since less restrictive alternatives were available. In a sharp concurrence, Justice Gorsuch voiced concern over the erosion of First Amendment freedoms in crisis. Taking aim at South Bay, he admonished the Court to not “cut the Constitution loose during a pandemic.” Justice Sotomayor dissented that even though religious principles are among our “most treasured and jealously guarded constitutional rights,” they are still subject to reasonable, temporary emergency restrictions.

Then, on February 5, 2021, the Court issued its second Opinion in a reprisal of the California case, South Bay United Pentecostal Church v. Newsom (South Bay II). This time, a majority of the Court struck down California’s blanket ban on indoor religious ceremonies as violative of free exercise rights. Despite considerable public health evidence supporting the measure, Chief Justice Roberts asserted California’s restriction “...appears to reflect not expertise or discretion, but insufficient appreciation or consideration of the interests at stake.” Justice Kagan blasts in dissent “...this foray into armchair epidemiology cannot end well.”

The Court’s decisions in Cuomo and South Bay II signal a possible transformation in the constitutional recognition of religious exemptions to vaccinations. To date the Court has allowed governments to offer religious exemptions (without violating the First Amendment’s Establishment Clause), but has not required government to recognize exemptions under the Free Exercise Clause.

There is a legally defensible pathway out of this conundrum, though it may be politically unpopular. Even if the Court recognizes religious exclusions to COVID-19 vaccinations, exercising exemptions may still carry collateral consequences. For example, unvaccinated students may be temporarily denied access to school when outbreaks of vaccine-preventable diseases like measles, mumps, and rubella arise. Principles of harm avoidance allow government to impose limited restrictions when the health or safety of others is at risk.

To the extent Americans avoid COVID-19 vaccinations on religious grounds, they may ultimately face coextensive limits on their freedoms to assemble, travel, or engage in other activities. Resulting legal challenges may fall aside given scant constitutional bases for allowing persons to directly harm others in society. 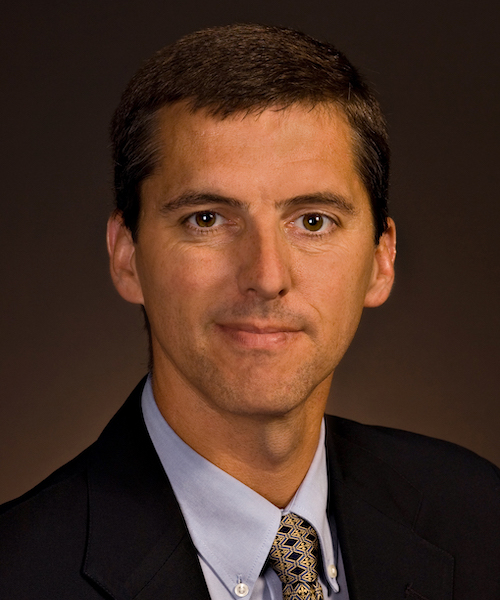 James G. Hodge, Jr., J.D., LL.M., is the Peter Kiewit Foundation Professor of Law at the Sandra Day O'Connor College of Law, Arizona State University, where he directs the Center for Public Health Law and Policy. 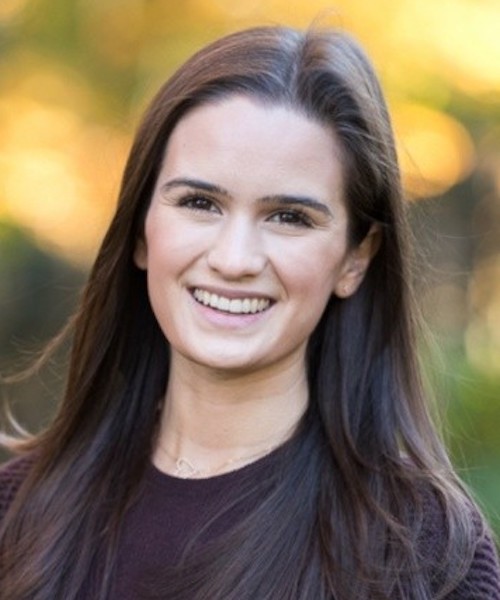 Emily Carey is a senior legal researcher with the Center for Public Health Law and Policy and a J.D. candidate at the Sandra Day O’Connor College of Law, Arizona State University.