The First Responsibility of the Biden Administration is to Listen

After four years of drastic reductions in refugee admissions to the United States, the Biden administration has an opportunity to change course. But what should they do? First, they must listen to refugees to understand their experiences, stories, needs, and priorities. Effective refugee policy must be centered on those impacted most: refugees.

Listening to refugees makes clear that religion is important to the resettlement process. The U.S. government regularly relies on religious organizations to implement U.S. refugee policies and help refugees secure employment, education, and language training. But while policymakers readily acknowledge that religion is critical to their work, they often fail to understand how religion is important to refugees themselves. Religion helps refugees find resilience, build community, access resources, and develop an active sense of belonging and citizenship. However, civic spaces tend to exclude or silo religion rather than incorporate its vast and varied influence on refugees’ lives. Policymakers consider the role of religion too late in the process and miss opportunities for richer understanding that, in turn, can inform more effective policies.

But while policymakers readily acknowledge that religion is critical to their work, they often fail to understand how religion is important to refugees themselves.

Our team knows firsthand the importance of listening to refugees. Over the past two years, Princeton University’s Religion and Forced Migration Initiative has enlisted undergraduate oral historians in gathering more than 150 oral histories with refugees living in the United States who represent diverse religious and ethnic identities. This oral history project amplifies refugees’ voices and the meaningful role that religion plays in many of their lives, journeys, and resettlement. It has also helped restore enthusiasm for refugee resettlement among religious communities. We encourage all Americans, especially policymakers, to listen to refugees’ stories when the interviews become public in the coming year.

Through our conversations with refugees, we have learned several lessons about how religion shapes refugees’ experiences in the United States. Religion connects people with communities that offer meaningful relationships and social support. In her oral history interview, Kay Klo, a Christian refugee from Myanmar who resettled in Utica, New York, joked, “If it wasn’t for my Karen friends, I would have no friends!” In ways new to her, she has formed interfaith friendships, which have strengthened her sense of belonging in the United States: “[It’s] not just [the] church but also the Buddhist temples. Religious institutions are really important for community building and for people to just get together once a week to chat with their friends and pray to God.” Tun Sovan, a Buddhist refugee from Cambodia who moved to Knoxville, Tennessee, appreciates the need to feel spiritually fulfilled upon arriving in a new place. Reflecting on his community, he said, “What they need the most…was the temple.” After visiting Chinese, Sri Lankan, and Japanese temples, he realized, “It’s not the same as the Cambodian temple,” which inspired him to help create the first Cambodian Buddhist temple in the United States.

Religious communities offer mutual aid and social and educational programs. Hussain Kazimi, an Afghan Special Immigrant Visa holder who resettled in Washington, DC, said “everyone offered assistance” at the mosque. The U.S. Conference of Catholic Bishops, the voluntary agency that resettled him for which he now works, connected Kazimi and his family to the mosque. According to Kazimi, “Unlike Afghanistan, the mosque [in DC] is not just a place of worship. You can go there to meet people, to find those in your community who might need help.” Kazimi’s wife and children participate in spiritual, as well as social and educational, programs at the mosque. As he said, “It’s always there…You don’t have to pay for it…You’re always welcome.”

Religion offers reassurance of the common good and builds trust. Klo attributes her positive, resilient perspective in life to her faith: “No matter where I go and no matter where I am, there is just knowledge that, the education that I have, the opportunities that I have are bigger than me, you know?” Kazimi shared that he “heavily relied on [his] faith” as his family prepared to leave Afghanistan: “I often prayed to God for protection, safety…It helps me to feel calm and confident.” Sovan echoed this sentiment, “When they are in need, and in trouble or they’re sad, then they think about religion. That’s the whole purpose throughout human history.”

As these stories reveal, religion plays a significant role in the lives of refugees. But throughout history, well-intentioned Americans involved with resettlement have often failed to listen to refugees and understand their needs, especially their religious needs.

Throughout history, well-intentioned Americans involved with resettlement have often failed to listen to refugees and understand their needs, especially their religious needs.

For example, in the 1970s, American resettlement sponsors had little experience dealing with the Muslim and Hindu refugees arriving from Uganda. In one case, sponsors sent a strictly vegetarian Hindu refugee to work at a poultry processing plant. The experience caused the man deep spiritual distress, but his American sponsors blamed the distress on mental illness, rather than their own lack of religious literacy. Problem also arose when the United States later resettled Southeast Asian refugees. Government and voluntary agency officials believed that dispersing these refugees across the country would facilitate economic and cultural integration and minimize local backlash. However, this scatter policy also disrupted Hmong refugees’ traditional ritual life, which requires the participation of extended family and ethnic community members. Many Hmong refugees ultimately abandoned their sites of primary resettlement in order to reunite with relatives. Had they listened to Hmong refugees early on, policymakers could have avoided the problems produced by the ill-conceived scatter policy, which was driven less by the priorities of refugees than by those of government and voluntary agencies.

The incoming president has made religiosity and listening to peoples’ stories a centerpiece of his campaign; may it be a centerpiece of how he governs. We humbly ask policymakers to include refugees in discussions about matters that they have unique insight into. As our archive demonstrates, we have much to learn from refugees if we provide space for deep listening. At the end of her oral history, Kay Klo advised, “Whoever is going to be hearing these stories, I hope that they’re truly appreciating these stories.” We hope so, too.

The Religion and Forced Migration Initiative was launched by Princeton University’s Office of Religious Life in 2017. Its Religion and Resettlement Project, pursued in collaboration with the United States Conference of Catholic Bishops Department of Migration and Refugee Services, is funded by the Henry Luce Foundation and seeks to understand the role that religion plays in the lives of refugees as they resettle and integrate into the United States. 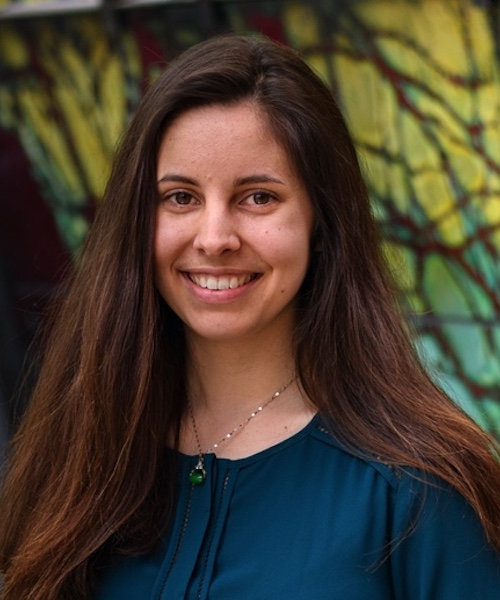 Katherine Clifton is coordinator of the Religion and Forced Migration Initiative at Princeton University. She graduated from Princeton in 2015 and pursued master’s degrees at the University of Oxford in refugee and forced migration studies and public policy as a Rhodes Scholar. 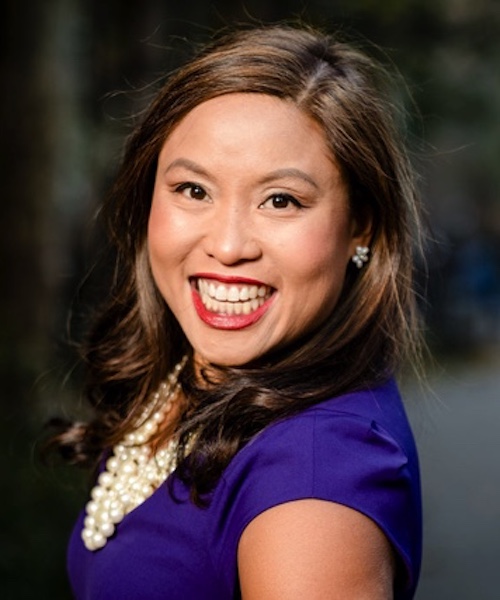 Melissa Borja is assistant professor in the Department of American Culture at the University of Michigan. Borja also serves as a senior advisor for the oral history project of the Religion and Forced Migration Initiative at Princeton University. She is working on a book about Hmong refugee resettlement. 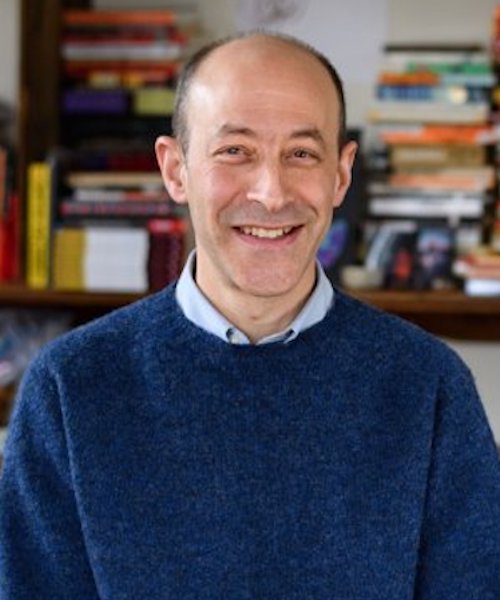 Matt Weiner is associate dean in the Office of Religious Life at Princeton University. He is the principle investigator (with Stanley N. Katz) for the Religion and Forced Migration Initiative at Princeton.

The Dangerous Memories of the Families Separated by the Trump Administration
Tisha M. Rajendra

The Biden Administration Must Work with Communities of Faith
Erol Kekic

Refugee Resettlement in Utah: Lessons on Community and Religious Engagement