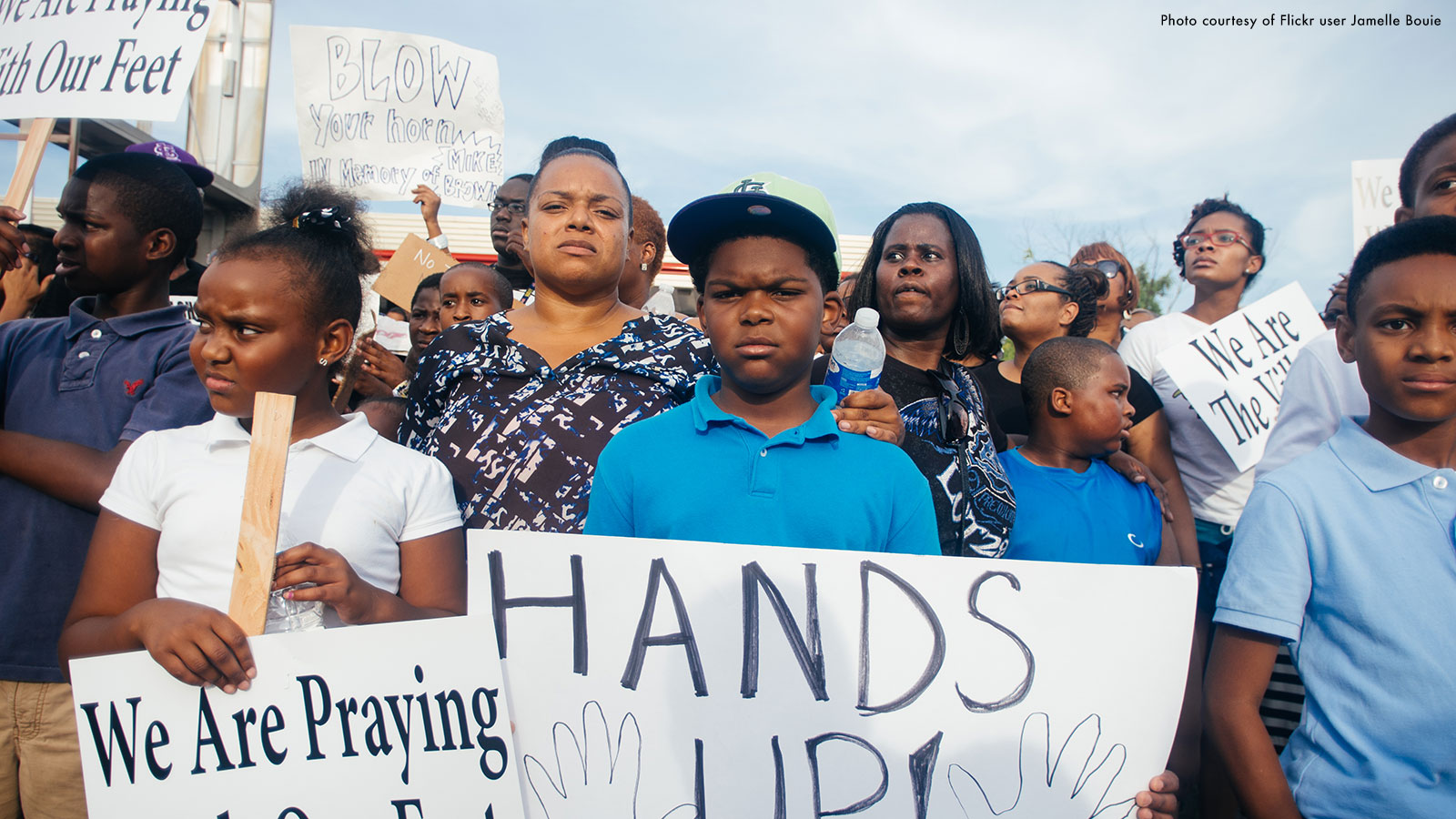 Events such as the 2017 Unite the Right rally and the shooting of Black men by police have sparked worldwide outrage over racial injustices. These resources consider how religion intersects with issues of race: both its role in supporting anti-racist movements and its complicity in perpetuating racist systems. Read Georgetown President John J. DeGioia's statement on confronting racism. 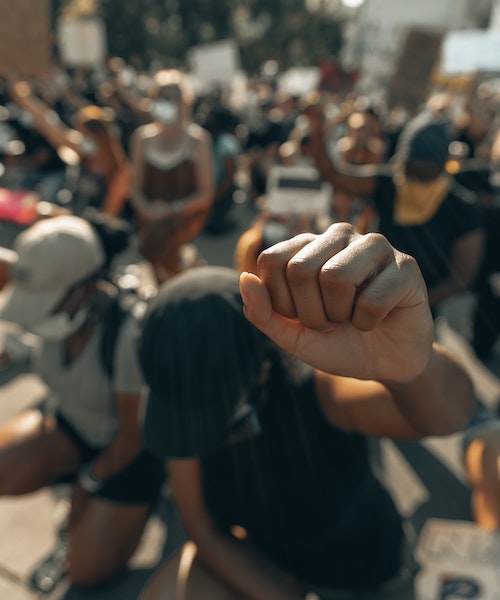 What insights might the ethical turn in Black radical thought provide to the ongoing search for freedom, social justice, and democratic possibilities for all? In what ways might the history of Black religious radicalism find resonance today? 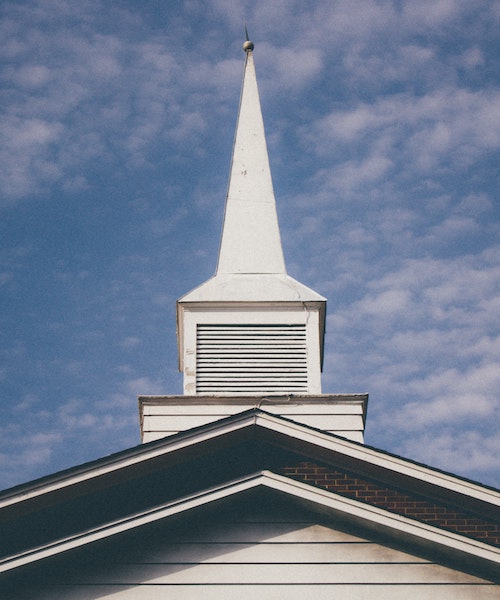 The Future of U.S. Evangelical Christianity

What might recent controversy in the Southern Baptist Convention suggest about the future of U.S. evangelical Christianity? What theological, biblical, or ethical resources could inspire a more inclusive or prophetic evangelicalism going forward? 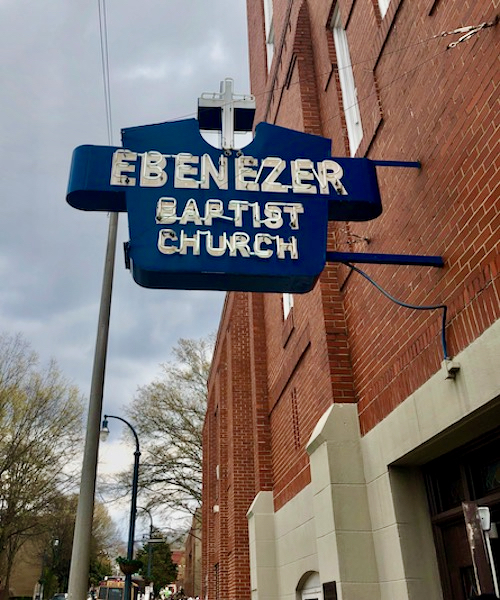 How do lessons from the history of Black churches resonate today, a moment marked by public discourse on racial justice, the rise of the Black Lives Matter movement, and a resurgence of white Christian nationalism? What historical and contemporary roles do women play in Black churches? 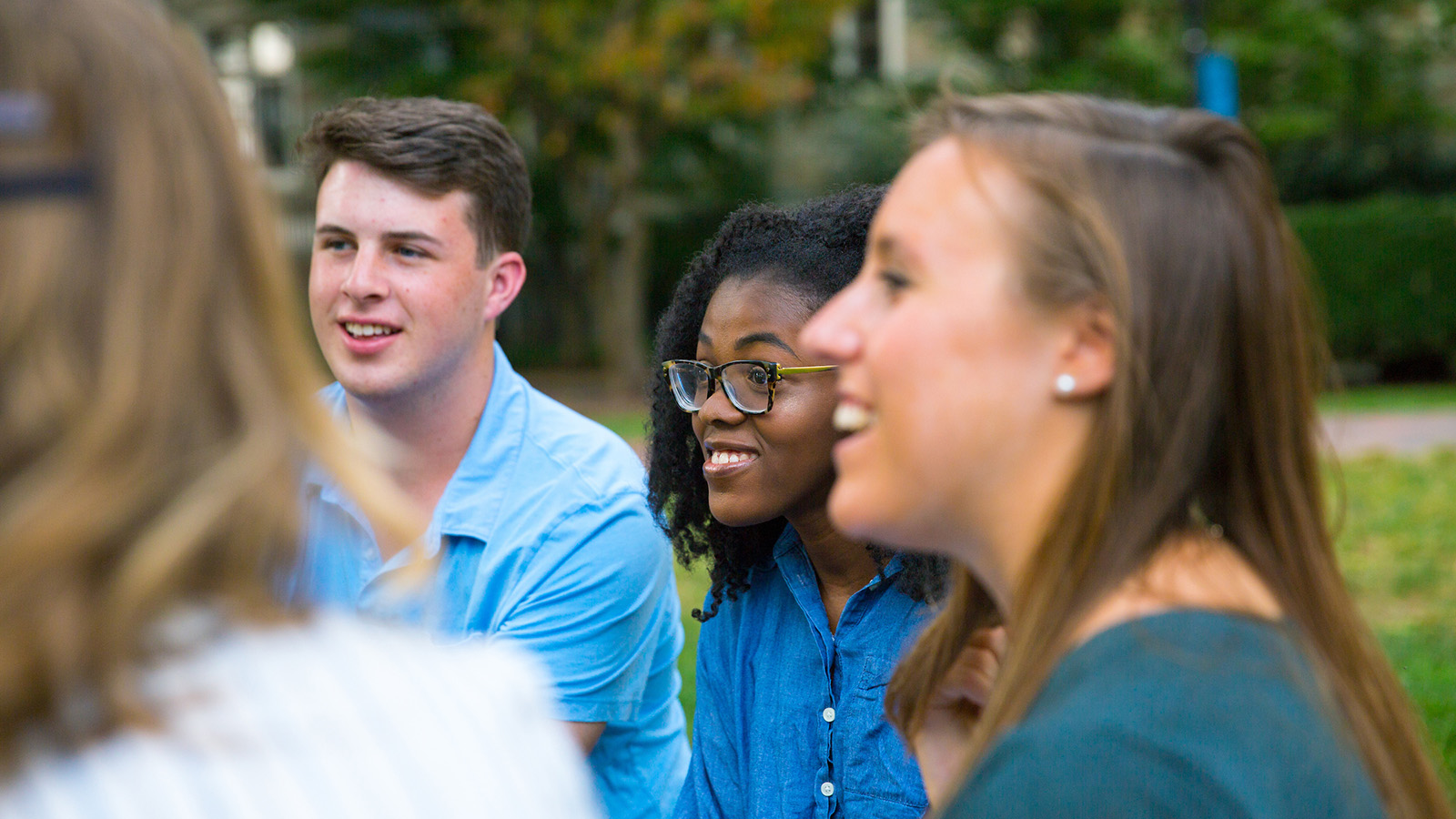 Race, Religion, and the Assault on Voting Rights

Who Belongs at the Thanksgiving Table?

Afro-Pessimism and the Future of African American Religions

Blacks and Jews in America: An Invitation to Dialogue

In this book, Senior Fellow Terrence L. Johnson and Georgetown colleague Jacques Berlinerblau explore a mystery: Why aren't Blacks and Jews presently united in their efforts to combat white supremacy?

Afro-Pessimism and the Future of African American Religions (Video)