The twentieth anniversary of the September 11 attacks prompted sustained reflection on the relationship between religion and violence, the place of religion and society, and the connections between memory, reconciliation, and peace. The Berkley Center has been grappling with these questions since its founding in 2006.

In this online event, four of the center’s scholars—José Casanova, Jocelyne Cesari, Rev. Drew Christiansen, S.J., and Katherine Marshall—looked ahead to the next 20 years, exploring the post-9/11 challenges for religion and public life, global Islam, diplomacy and peacemaking, and education and development. Berkley Center Director Thomas Banchoff introduced the event; Senior Fellow Paul Elie served as moderator. This conversation built on a series of Berkley Center faculty reflections that used the twentieth anniversary of 9/11 to explore the past, present, and future of religion, peace, and world affairs.

September 22, 2021
Religion after September 11: Berkley Center Faculty Look to the Next 20 Years

September 9, 2021
Berkley Forum: Reflections on the Legacy of September 11 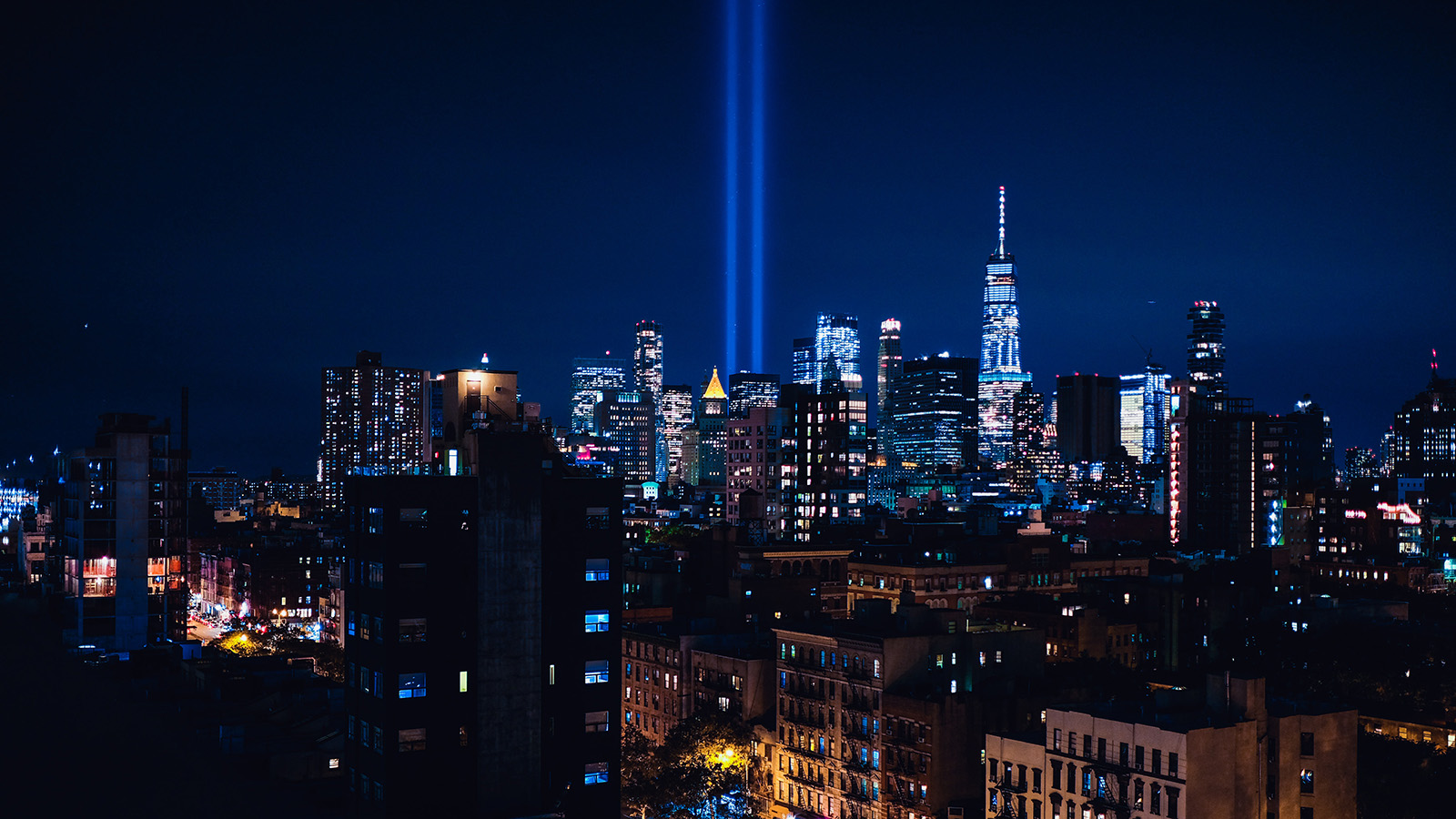