Buddhism, Ethnicity, and Nationalism in the Myanmar Coup

The February 2021 military-led coup in Myanmar or Burma has been met by widespread protests in the country, a mass movement that has included religious figures. Of particular note is the activism of Buddhist monks in the demonstrations, calling to mind the 2007 Saffron Revolution. The Saffron Revolution was an important stepping stone in the transition from military rule in Myanmar and helped to lay the groundwork for the 2015 election of Aung San Suu Kyi, who was ousted by the recent coup. Suu Kyi ushered in a wave of democratic reforms, but she has been widely criticized for her role in the persecution of the Muslim-majority Rohingya population. The ongoing Rohingya crisis highlights the exclusionary undercurrents of Buddhist nationalism, with many Buddhist monks denying equations of the humanitarian crisis to genocide. Given the complex relationship between religion and nation in Myanmar, the recent coup raises questions about Buddhism and the future of democracy in the country.

For one, some experts believe the coup represents an opportunity for Buddhist nationalists. Although Buddhist movements were in large part suppressed by the ruling military from 1962 to 2011, the 2020 election in Myanmar saw the rise of religious rhetoric used by the Union Solidarity and Development Party (USDP), which is tied closely to the military. Some activists also see the coup as a potential turning point in the Rohingya crisis, although others have raised concern—including Rohingya Muslims on the ground, some of whom fear repatriation to Myanmar after the coup. The Berkley Forum invites scholars and activists to reflect on what the recent coup in Myanmar could mean for Buddhist nationalism and the Rohingya crisis, as well as the future of democracy in the country.

This week the Berkley Forum asks: How does the history of religion and nation in Myanmar or Burma inform the current moment? What are the connections between Buddhism and political violence in the country? How does Buddhist nationalism in Myanmar compare to other forms of religious nationalism across Southeast Asia? What might the recent coup mean for ethnic and religious minorities in Myanmar, especially the Muslim-majority Rohingya population? Can religious traditions contribute to the peacebuilding process in Myanmar? If so, how?

related publication | "Faith and the Coup: An Interview with Susan Hayward and Iselin Frydenlund"

Response: Is Buddhism a Democratic Religion? Religious Nationalism and Military Violence in Myanmar

Response: Buddhist Morality in Myanmar: Religious Nationalism and Solidarity after the Coup

Response: The Four “Sons” of Myanmar United in Anti-Military Nationalism

Response: A Coup Can’t Destroy an Ideology: The Future of Buddhist Nationalism in Myanmar

Response: Myanmar Buddhism under Perpetual Siege: Reactions to the Coup on Facebook

Response: Myanmar’s Coup Has Led Many to Rethink Their Previous Exclusion of the Rohingya

Response: Symbols in the Street: Community Self-Defense in Burma 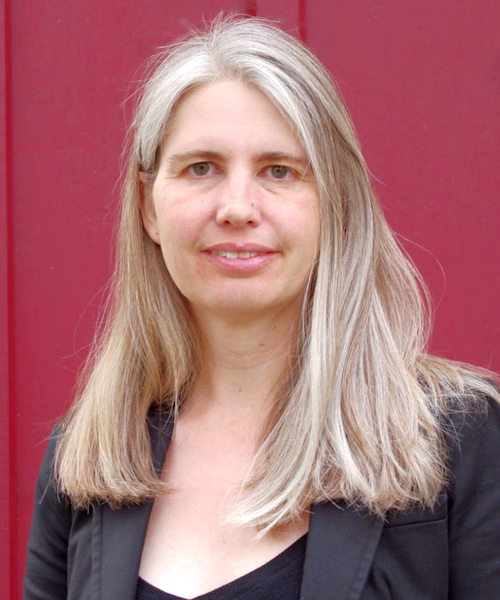 Response: A Burmese Tragedy of Power

Response: Hope at the End of the Tunnel: Myanmar’s Civil Disobedience Movement and Moving Toward a More Inclusive Myanmar