Resistance or Submission? Reactions to the COVID-19 Pandemic in the Russian Orthodox Church

On July 5, 2021, the Russian Orthodox Church (ROC) made headlines when one of its top officials ostensibly told people to “vaccinate or repent.” The headlines, of course, lost the nuance of what Metropolitan Hilarion of Volokolamsk, head of the church’s external relations department, actually said. Metropolitan Hilarion’s remark concerned people who refused to be vaccinated and then passed on COVID to someone who died as a result—indicating that they were in some sense responsible, that they were thinking only about themselves in choosing not to get vaccinated and not thinking about others. Clearly the churchman was trying to encourage church members to get vaccinated who were reluctant to do so—of which, apparently, there are many.

This episode is just one of many that reveal the tensions and fissures within Russian Orthodoxy since the outbreak of the coronavirus in spring 2020. Western media tends to view the Russian Orthodox Church as a monolith, usually through the lens of the church’s support for the Putin regime. In fact, as we have shown in our recent book, the Russian Orthodox Church is internally diverse, both as an institution and as a faith community. The pandemic has revealed or exacerbated many of these tensions, which lie between the church and the state both at the federal and local levels; between the patriarchal administration and local bishops, monasteries, and clergy; and between believers and the institutional church [1].

This episode is just one of many that reveal the tensions and fissures within Russian Orthodoxy since the outbreak of the coronavirus in spring 2020.

When the pandemic erupted in spring 2020, it had a major impact on the celebration of the central Orthodox Christian holy day, Easter (Pascha). There was substantial controversy over how the faithful should receive communion, the most important sacrament. In the Orthodox tradition, the bread is cut into small pieces and put into the chalice filled with wine; the priest then uses a spoon to dispense to the faithful a piece of the bread soaked in wine. For those concerned about the spread of the coronavirus, a church full of people partaking from the same spoon appeared very unsanitary, a dangerous way of spreading the virus. But for faithful Orthodox believers, the Eucharist is the very Body and Blood of Christ given to them “for healing of soul and body”—and by its very nature could not spread infection.

Orthodox churches around the world were forced to grapple with modern medicine and hygiene, on the one hand, and traditional Orthodox beliefs and practices, on the other. The Russian Holy Synod issued instructions that sought a compromise, reaffirming the centrality of the Eucharist for Orthodox worship but also proposing ways it could be dispensed with greater concern for hygiene. This was received variously in the church, by some as a positive step and by others as implicitly doubting the grace believed to be transmitted in the sacrament.

Orthodox churches around the world were forced to grapple with modern medicine and hygiene, on the one hand, and traditional Orthodox beliefs and practices, on the other.

An equally contentious issue was whether to allow churches to remain open during the pandemic, especially for the important celebration of Easter. Unlike many other churches around the world, the Russian Orthodox Church never adopted a comprehensive decision to close churches. Nevertheless, it encouraged people to stay home. Decisions regulating access to churches depended on local authorities and local bishops. Reactions from clergy and believers varied widely, with some resisting or criticizing restrictions and others accepting them as necessary and as a way of protecting one’s neighbor.

Another contentious point concerned the importance of collective worship, the communal aspect of gathering as church. The pandemic disrupted not only Easter celebrations, but the entire liturgical cycle. Though attending church services is normally considered a central aspect of Orthodox practice, during the pandemic church leaders have encouraged the faithful to take the opportunity to cultivate practices of private prayer normally reserved for monastics. The paradox here is that, in the Russian context where rates of attendance at services were already low, the pandemic may serve to intensify that trend, which will likely result in a greater decentralization and individualization of religious belief and practice.

In the Russian context where rates of attendance at services were already low, the pandemic may serve to intensify that trend, which will likely result in a greater decentralization and individualization of religious belief and practice.

Many clergy and active believers have been skeptical about restrictions placed on religious practice by state authorities. This stems in part from a cultural critique: The church should be considered essential and remain open (like grocery stores), not reduced to the sphere of leisure and entertainment (like bars and theaters). At the same time, there is resistance to an overreaching state and its regulation of church life. Although the central church leadership has generally followed state directives, individual bishops have harshly criticized local restrictions. Conflicts erupting over pandemic restrictions have the potential of turning active Orthodox believers to the political opposition. It seems that, for many Orthodox Christians, the deep distrust of the state stemming back to the Soviet period runs even deeper than sympathies for Putin’s conservative and patriotic regime.

Reactions and tensions within the ROC over vaccination have tended to follow the same fault lines. The highest church authorities, such as Metropolitan Hilarion, have urged believers to get vaccinated. In May 2021, the Sretenskii Theological Academy held a roundtable which concluded that the decision to get vaccinated must remain an individual choice. They noted that, historically, the ROC supported vaccines as early as the nineteenth-century smallpox vaccine; rejected conspiracy theories about the new vaccines; and even addressed one particular bioethical concern, namely the use of cells derived from aborted fetal tissue, conceding that, in the absence of other alternatives, a person was allowed to take such a vaccine.

It seems that, for many Orthodox Christians, the deep distrust of the state stemming back to the Soviet period runs even deeper than sympathies for Putin’s conservative and patriotic regime.

Other representatives of the church, however, have taken very different positions. A notable example is the head of the Moldovan Orthodox Church, which is autonomous but under the Moscow Patriarchate, who has repeatedly endorsed conspiracy theories. In a sermon in early August 2021, another prominent Church personality, Bishop Porfirii (Shutov), abbot of Solovetsky Monastery, one of Russia’s oldest and most venerated monasteries, launched an energetic and detailed theological argument against the genetic vaccines for COVID-19 (his sermon was quickly removed from YouTube). He argued that these technologies genetically alter the person, potentially into something that would damage the “image of God” in which humans were created, and thereby threaten not only their physical health, but their eternal salvation.

Overall, the central church authorities (the patriarch, the Holy Synod) have tended to follow without much question the directives coming from the Putin administration. But at other levels of church life, from local bishops to ordinary believers, there has been much greater skepticism to issues ranging from lockdown measures (especially as applied to the church) to vaccination. Those who resist or criticize are therefore simultaneously distancing themselves both from the state and from central church authorities. Such resistance or criticism has its limits, and dissident clergy on various sides of the spectrum have been silenced. Nevertheless, this willingness to dissent from central church positions may be another long-term impact of the pandemic. 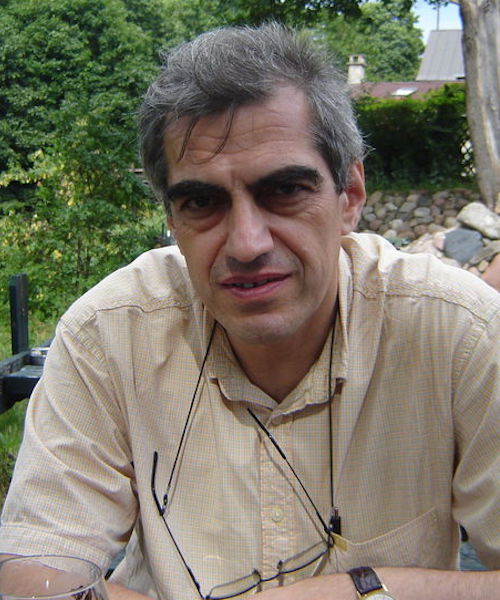 Alexander Agadjanian is professor in the Religious Studies Center at the Russian State Humanities University in Moscow. He is author of Turns of Faith, Search for Meaning: Orthodox Christianity and Post-Soviet Experience (2014), editor of Armenian Christianity Today: Identity, Politics and Popular Practice (2014), and co-author of Understanding World Christianity: Russia (2021, with Scott Kenworthy). He has also contributed numerous articles in top journals in both English and Russian. 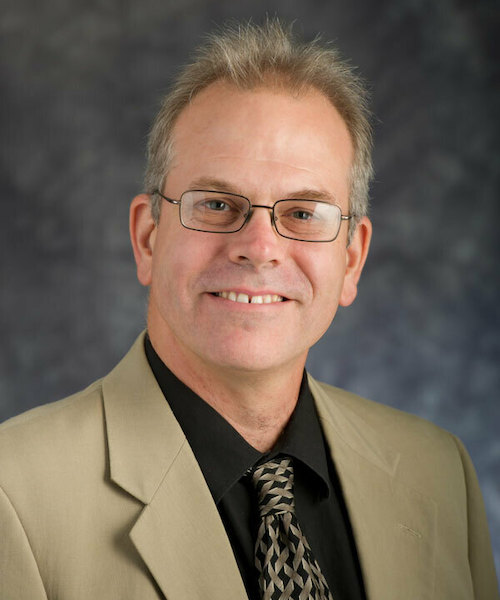 Scott Kenworthy is associate professor of comparative religion and Russian, East European and Eurasian studies at Miami University in Oxford, Ohio. He is the author of The Heart of Russia: Trinity-Sergius, Monasticism, and Society after 1825 (2010) and co-author of Understanding World Christianity: Russia (2021, with Alexander Agadjanian). Kenworthy is currently writing a book on Patriarch Tikhon and the Orthodox Church during the Russian Revolution.