What God-Kings Can Teach Us About Balancing Religion and Politics

This year marks the centenary of one of the greatest archeological finds of all time: the tomb of King Tutankhamun. The numerous objects excavated from his burial chamber, from gold bracelets and board games inlaid with ivory to ornate sandals and elaborately carved sarcophagi, have fascinated and inspired people for generations. One hundred years later, we think it might prove useful to return to Ancient Egypt and excavate one more item—not more treasure, but rather an idea.

Yet, the era of these god-kings illustrates that a strategically promulgated and flexible civic sphere can harmoniously integrate a diverse and sometimes contradicting array of local religious traditions.

The big-tent syncretic approach to religion in the public arena found in Ancient Egypt allowed various forms of private religion to flourish alongside the pharaoh’s role as the political and religious leader. Using this worldview as a mirror by which to study the reflection of our contemporary situation, we suggest that the issue of religion and politics is not that the two intrinsically cannot mix. Rather, we posit that religion’s post-Enlightenment incarnation and the growth in power of modern nation-states—instead of creating the conditions for a contemporary big-tent solution—combine to make a flammable mix that appears ready to set the tent poles ablaze.

The Ancient Egyptian Empire persisted for over 3,000 years due to sophisticated bureaucratic institutions, an abundant and reliable agricultural system fed by the annual flooding of the Nile River, and (we would argue) its pliable belief system and big-tent religious culture. In fact, for most of human history, religion has been integrated with and largely inseparable from local cultures—and subsequently intertwined with their politics. In the case of Ancient Egypt, the pharaoh played a critical religious role in addition to a political one as the intermediary between the people and their gods, responsible for maintaining ma’at (balance) between the forces of chaos and order, life and death. Neither could exist without the other, and only the pharaoh was seen capable of maintaining the balance between them.

Yet despite the pharaohs’ considerable power and control over the social and religious spheres within the empire, it was impossible for them to exert direct control over people’s lives. Compared to modern surveillance states, Ancient Egypt was extremely weak: borders were hard to regulate, taxation was easy to resist or avoid, and conscription was difficult to enforce. Unable to effectively coerce all their citizens, faith in the power of the pharaoh was the one unifying belief at the center of the big tent that was Egyptian society. Today we would characterize the symbolic mythology surrounding the pharaoh as a central unifying element of the broader community that comprised Ancient Egypt.

Importantly, within that unifying matrix of culture and belief, the pharaoh allowed diverse religious practices to continue in various Egyptian communities.

For example, cities were typically dedicated to a different set of gods, each with their own priests and rituals, and therefore, Ancient Egyptians expressed considerable variation in their private beliefs and practices. Nevertheless, Egyptians collectively celebrated shared belief in the pharaohs and their power.

While Ancient Egypt’s political empire was uniquely complex and expansive, its big-tent approach to religion was historically quite common. With weak state power as the norm, political communities were primarily focused on maintaining their population and integrating newly conquered peoples into their society. Homogeneity in beliefs was therefore a luxury not often achieved, and the civic sphere of these empires had to encompass and incorporate new religious beliefs to reduce the barrier of entry into their society. Nor did the flexibility in beliefs only run one way: the beliefs and rituals of religions like Christianity also were adapted to appeal to local populations and contexts. The big-tent approach therefore simultaneously demanded flexibility from both empires and believers. The empire’s big tent had to adapt by incorporating and tolerating the diverse practice of private beliefs, while those entering had to be flexible about enforcing their beliefs upon the rest of the community. The result led to adapted or new celebrations which incorporated the entire community in the public sphere, while individual religious groups would privately practice the distinctive elements of their faith.

Particularly within Western culture, the relationship between religion and politics has transformed over time. What had been a distinction between syncretic notions of the sacred in opposition to the profane—where religion was part and parcel of culture—became a distinction between narrowly-defined and exclusive notions of the sacred in opposition to the secular. Following the French Revolution, the movement for laïcité demanded formal separation of religion and politics, which not only prevented the government from adopting a state religion, but also sought to prevent religion from influencing the civic sphere. Political power was derived from the will of the people rather than the blessings of the gods. Religion continued to be practiced privately, but no longer had a formal place in the public sphere.

While the pharaoh was both a political and religious ruler, now leaders of nation-states would unify their people through a civic rather than sacred nationalism.

While the Enlightenment might be seen as an era of detente between politics and religion, the subsequent decades have seen both sides staking out increasingly opposing and hostile positions. The contemporary result of this split is a modern and secular civic sphere that attempts to build national unity (e.g., in the United States by revering the Founding Fathers and the Constitution), while some forms of modern religion have become increasingly idiosyncratic, uncompromising, and, at times, systematized and bureaucratized with very technical rules thought to have eternal consequences. For example, a religious leader who used one wrong word invalidated thousands of religious sacraments considered necessary for salvation, prompting a public apology and resignation.

Modernity has also affected nation-states, whose technology and bureaucratic organization now offer considerable reach into their citizens’ lives. For example, modern border policies of neighboring nation-states dramatically reduce the threat of losing manpower following a poorly received policy. The result is that while in the past rulers and subjects were forced to be flexible in order to cooperatively coexist, today whoever controls the state can more effectively impose their beliefs into both the public and private practices of their citizens' lives. This has resulted in a gradual weakening of the appeal of a civic nationalism to bind members of the community together while heightening the stakes with a “winner takes all” outlook, with the levers of government being used to impose a particular set of religious beliefs.

The American legal system is one site where this battle is on display, with Supreme Court justices such as Amy Coney Barrett leading the crusade to reshape American law to reflect Christian values. Therefore, we observe a culture war where the collective modern public civic sphere and often exclusive forms of private religion fight to control the state so that their vision of the world can prevail.

Yet the example of Ancient Egypt shows us that the issue is not that religion and politics are incompatible—rather it’s that the dogmatic approach of many modern religions and the power of modern states do not compel cooperation.

Ancient empires like Egypt depict a world where religion and culture can successfully collaborate. The god-kings of Egypt show us how a big-tent approach to an inclusive sacred public sphere—where similarities were celebrated, differences accepted, and a variety of localized forms of private religion brought together—helped harmonize a heterogeneous world for over 3,000 years. Unfortunately, attempts to bring religion back into the public sphere today are often more concerned with enforcing specific ideologies than harmonizing a diverse world. Given the power of the modern state that can be leveraged for imposing narrow ideologies, if dogmatic forms of religion continue to make inroads politically, there’s a danger that the civic big tent could become just another artifact of a marvelous and fascinating past. 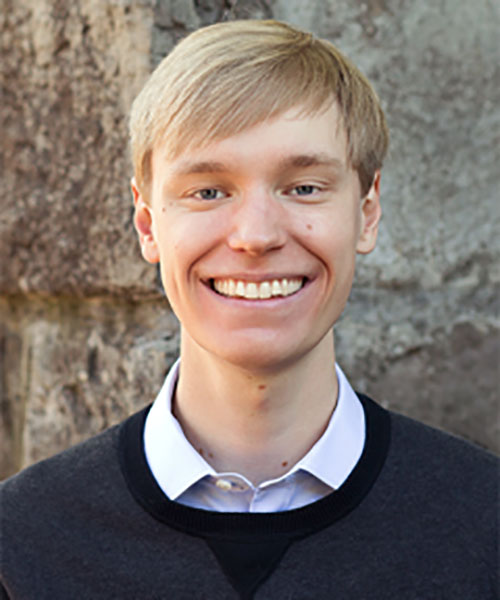 Brian Haggard is a sociology graduate student at Cornell University. His work engages questions regarding nationalism, history, and religion, with a special emphasis on examining the contemporary American Christian nationalist movement. 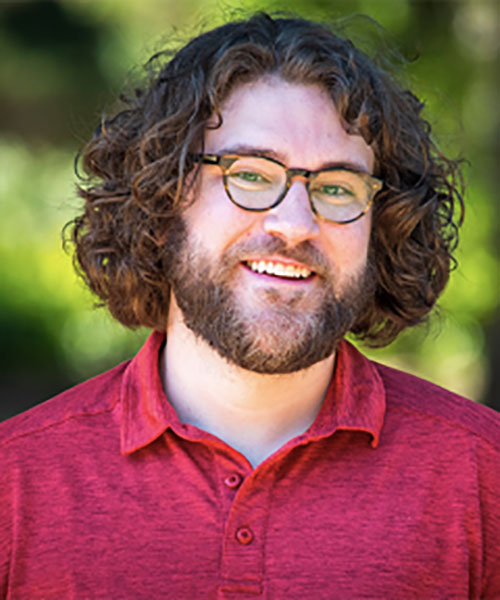 Landon Schnabel is the Rosenthal Assistant Professor of Sociology at Cornell University. His research examines inequality, gender, religion, and politics.