Women, younger and older, have distinctive gifts and challenges that call them to work together as leaders, within and beyond religious communities and institutions, as we look beyond the COVID-19 era.

Surveys, at least in some world regions, suggest that young people are less inclined to be part of religious institutions than their elders. In others, however, these institutions are central to their daily lives, providing health care, education, resolution of inevitable disputes, and infusing meaning in life’s passages. But what’s clear everywhere is that modern life is transforming religious institutions and practices in ways that few could have imagined a generation ago. That calls for new thinking and approaches, for the young leaders who bring their fresh perspectives and urgent hopes, and for their seniors, who may feel torn between challenges they hope to see met in new ways and a deeply engrained wish to pass on what wisdom they have gained to new generations.

Both younger and elder leaders face an abiding irony about religious practices and institutions: Women are often invisible in leadership roles, but religious beliefs and work are central for women, often more so than for men. Women have tended, in quiet ways, to keep communities going, pass on rituals and their meaning to children, and honor the essence of spiritual values. In the past, such invisibility was rarely a choice. Patriarchy and power within religious institutions have a strong grip. Women often “led from behind,” respecting calls to modesty and the humility of letting others claim credit for work they did (and many still instinctively do). They saw both the great good of religious values and traditions and felt their less good qualities, for instance in accepting inequalities and other injustices that should not be.

Older generations have scars from encounters, domestic and public, to bring about change within institutions. They have fought for peace with justice, to give girls the best education they can, and to open their eyes to choices and challenges. They have learned a great deal, won some struggles, and seen some causes flouted by disappointment. How many women are leading peace negotiations, despite clarion calls from world leaders to bring them to the table? Why are so many young girls still pressured or forced into marriages that dampen their prospects? Why is domestic violence still accepted by many, including religious leaders, as a norm?

The changes of modernity turn this upside down, even if changes have come more slowly in most religious institutions than in other parts of society. Women across traditions are questioning patriarchal habits and expectations, and the core values and habits they reveal. Women’s leadership today need not be invisible, nor should women’s understanding of values be pushed to the side. Today’s women leaders reject the expectations that imply both set gender roles and women’s inferiority of position and worth within religious communities, as well as within families.

Young women come with the spirit and energy of fresh minds and undaunted spirits. They are catapulted into demanding positions, relieved of at least some of the constraining expectations of the past. They are encouraged to dream, to develop their skills, and to work alongside peers as true equals. Responsibility is often thrust upon them at a very young age as the tempo of life accelerates and understandings of what is possible expand.

There is a common spirit and drive that brings together younger and older women leaders, who each come with deep respect for religious traditions and values, a determination to question even accepted wisdom, and a shared commitment to fairness and justice.

Leadership comes in many forms, but at its heart it must always combine drive and determination with compassion and empathy. These are qualities that are at the heart of shared religious values. They are also features of the women leaders, older and younger, that we most admire. Cooperation does not mean ceding power. It means better and more satisfying outcomes. Mentoring is not a mechanical call but a vocation. As leadership is shared, ceded, passed on, and taught among women within religious communities, this is the spirit and the essence of what we seek when we call on women of faith to work across generations.

My children taught me the most important lessons I have learned. I recall two in reflecting on the ways in which, in modern, turbulent times, the talents and visions of young leaders can be supported and nurtured by their elders and how the elders are challenged by the young. First is the centrality of fairness, a notion deeply engrained, linked to sharing and to what we now call social cohesion. Whenever an injustice reared its ugly face, whether something trivial like the size of a treat, or large, like a racial slur, I heard the instinctive cry, “it’s not fair.” The second is not accepting norms that foreclose better options. Here, when told something was not possible, the indignant response was “why not?”

Tomorrow’s world, the post-COVID society we must work to build, needs to be grounded in a deep commitment to fairness and equity, qualities that we learn in families, as we share work and joys. Women in families as well as religious communities understand both what inequality looks like and what fairness can mean. They also bring a deep understanding that doing the impossible is possible, even if it takes a little longer and demands more effort and creativity. The gifts, wisdom, shared experience, and different time perspectives of younger and older women leaders can and must play central roles in moving forward towards this new and better world.

Response: A Rabbinic Role Model for Loss and Leadership

Response: Strength and Resilience through Coalition 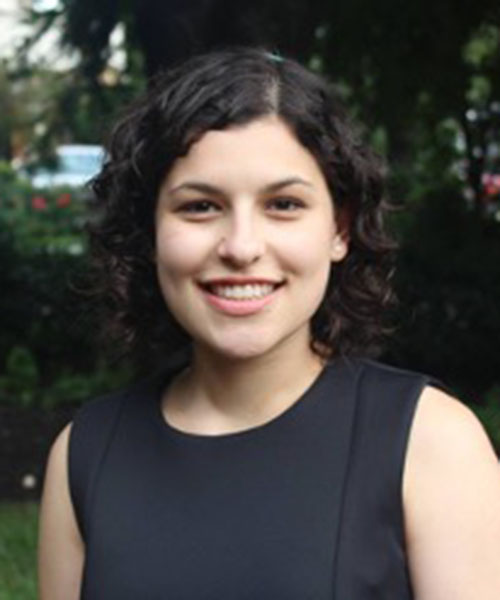 Response: Women of Faith in COVID-19 Response: A View from the Frontlines 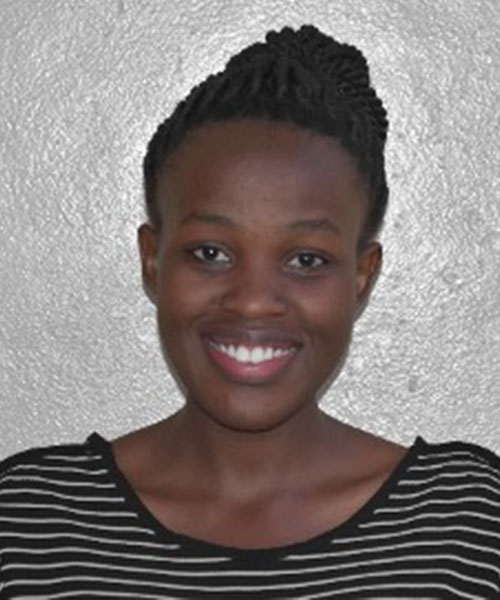