Philosophical Roots of the Ecological Crisis: The Process-Relational Worldview and Integral Ecology

In his 2015 encyclical, Laudato Si, Pope Francis dedicates an entire chapter to integral ecology—integrating environmental, economic, and social concerns. He writes, “It is essential to seek comprehensive solutions which consider the interactions within natural systems themselves and with social systems. We are faced not with two separate crises, one environmental and the other social, but rather with one complex crisis which is both social and environmental. Strategies for a solution demand an integrated approach to combating poverty, restoring dignity to the excluded, and at the same time protecting nature” (no. 139).

Through the lens of narrow specialization, talk of “comprehensive solutions” provokes images of impossibly long lists of separate problems with separate solutions. But in the context of integral ecology, comprehensive solutions to a complex crisis means addressing underlying causes. While the branches of our crisis are many, there is a shared root to our most pressing social-environmental concerns. According to Laudato Si expert Rev. Joshtrom Kureethadam, “The real roots of the ecological crisis are ‘philosophical’, as they emerge from a certain vision of the physical world and of humanity’s relationship with it” [1].

Modernity, characterized by the European Enlightenment, is often traced back to René Descartes (1596–1650), touted as the “father of modern philosophy.” Kureethadam argues that the ecological crisis can be traced back to three of Descartes’ ideas that shaped the modern worldview (and subsequently our modern civilization):

Ignoring the long-held wisdom of Indigenous peoples, Descartes argued that physical entities have purely mechanistic properties, rendering the physical world inert and devoid of any purposiveness. Only humans were said to have rational and intellectual properties. Hence, Cartesian dualism has a metaphysical character that alienates human beings from the rest of the nature [2]. These philosophical assumptions can also be linked to the colonializing impulses of white men, contemporary cultures of waste and excessive consumption, the fragmentation of knowledge into siloed disciplines, as well as economic models of exploitation and unlimited growth—prioritizing power and profit over people and planet.

Cartesian dualism has a metaphysical character that alienates human beings from the rest of the nature.

If the root cause of our complex crisis is philosophical, it stands to reason that the solutions could be philosophical as well. Kureethadam, who wrote an entire book on this topic, concludes that “In order to overcome the ecological crisis, we will need nothing less than a rethinking of Modernity and its Weltbild. We need nothing short of a radical paradigm shift...The need of the hour is a new conceptual paradigm, a new worldview, that can radically reorient human dwelling in our common planetary home which appears to be on the verge of a possible collapse…we need nothing short of a new and over-arching philosophical vision of reality” [3].

While the holistic approach of integral ecology challenges many of the assumptions of the modern worldview, I don’t believe it satisfies Kureethadam’s call for an overarching philosophical vision of reality. One school of thought which may be up to the task is process-relational philosophy. Inspired by Alfred North Whitehead’s deeply ecological philosophy of organism, this comprehensive metaphysical scheme challenges the anthropocentric, mechanistic, and dualistic narrative of Descartes. The process worldview describes reality as a complex series of interrelated processes. As Whitehead puts it, the “final real things of which the world is made up” are “drops of experience, complex and interdependent” [4]. What we experience are relations. Relations are not simply external, but internal—they constitute our very identity. We are our relations. Relations are experienced, experiences are felt, and what we feel are values. The world is alive—a communion of subjects, not a collection of objects—and all living entities have intrinsic value.

The world is alive—a communion of subjects, not a collection of objects—and all living entities have intrinsic value.

While I don’t have space for an in-depth analysis of process metaphysics, I will say that this philosophy is being put to work to address our complex social-environmental challenges by people like John B. Cobb, Jr., who advocates for an ecological civilization. Ecological civilization refers to a vision for the future whereby the way humans live together (all the systems and structures of society, shaped by often-unacknowledged values and worldviews) are redesigned to promote the flourishing of life in all its forms. It is a civilization built on ecological insights, and for many, a process-relational worldview.

The process-relational vision of reality is only one among many alternatives to the Cartesian worldview. But it is, I think, one of the most comprehensive (with documented relevance for physics, biology, theology, education, psychology, economics, and more). Critics of the modern industrial paradigm will find supportive allies among process thinkers who are convinced that society needs to change at a level far deeper than most people realize. Solar panels, electric cars, and carbon taxes get nowhere close to addressing the underlying causes of our complex social-environmental challenges. The interconnection of our world’s biggest problems requires a paradigm shift—a transformation of our social and economic organization that is guided by a change in values and worldviews.

Solar panels, electric cars, and carbon taxes get nowhere close to addressing the underlying causes of our complex social-environmental challenges.

While I doubt Pope Francis would consider himself a process theologian, process thinkers do tend to endorse the insights of integral ecology, along with the principles of the Earth Charter, the sensibilities of deep ecology, Vandana Shiva’s Earth Democracy, and Thomas Berry’s Ecozoic Era (among others). One thing all these perspectives recognize is the need for real solutions that are systemic, comprehensive, and holistic. We must change the story to change the system and change the world. 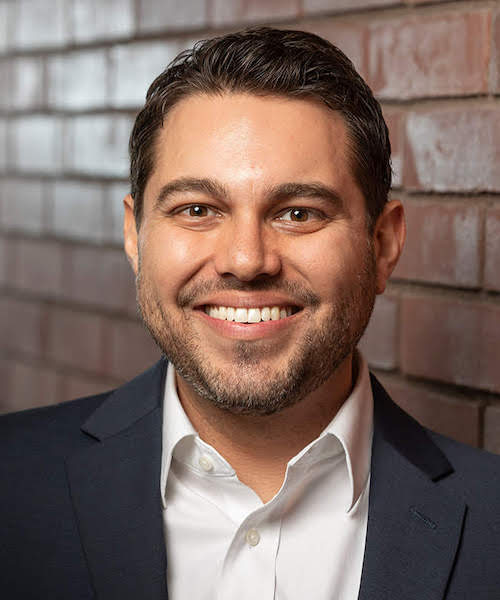