Religion and the Crisis of Displaced Persons

The contemporary plight of over 100 million people forced from their homes by conflict, repression, and other catastrophes calls urgently for a collective humanitarian response. Religious communities are prominent among the global actors working to address the topic. Religious groups engage the refugee crisis on many fronts, responding with compassion and active support and drawing on different teachings but also shared values. At the same time, religious groups can complicate crisis mitigation through toxic, exclusionary identities and validation of xenophobic social and nationalist currents. Particularly urgent is how to build a culture of compassion and solidarity and show hospitality to vulnerable displaced persons amidst economic strains and political resistance to rendering aid and refuge. The Religion and the Crisis of Displaced Persons Project—a center-wide effort spearheaded by senior fellows Jocelyne Cesari, Rev. David Hollenbach, S.J., and Katherine Marshall—will capture different aspects of this ongoing work through short analytic pieces, webinars, opinion pieces by specialists and activists, and other materials. It will incorporate diverse responses and views with the objective of sharpening analysis and contributing to the international effort to address what is one of the world’s most complex and demanding challenges.

The religious realities facing refugees and the institutions working to support them are complex. They involve, inter alia, religious support for forced migrants, religious identities and practices of forced migrants, and religious roles (positive and negative) in resettlement. For many faith and interfaith organizations, their central call is to focus on the most vulnerable among us, assuring for those who suffer a “preferential option” (a phrase used in Catholic social teaching). However, religious ideas or narratives are not the monopoly of religious actors; they can also be used and promoted by secular actors or institutions. This multifaceted nature of religious dynamics also plays a central role in major conflict zones. Religion is not only the faith of the refugee or some humanitarian organizations. Rather, it permeates political crises that lead to displacement and the cultures of the countries where they settle (both temporarily and long term).

These complex religious components are, ideally, integral parts of global and local responses, but too often they are not taken into account or are poorly understood in policy circles. The Berkley Center has focused on religious roles in this critical global issue over many years, ranging from normative aspects to operational involvement with refugee communities and the challenges of resettlement. The work of the Religion and the Crisis of Displaced Persons Project uses a series of linked questions to explore what the global forced migration crisis means for the world’s religious traditions and how their interactions, actual and potential, form part of global and more local responses: 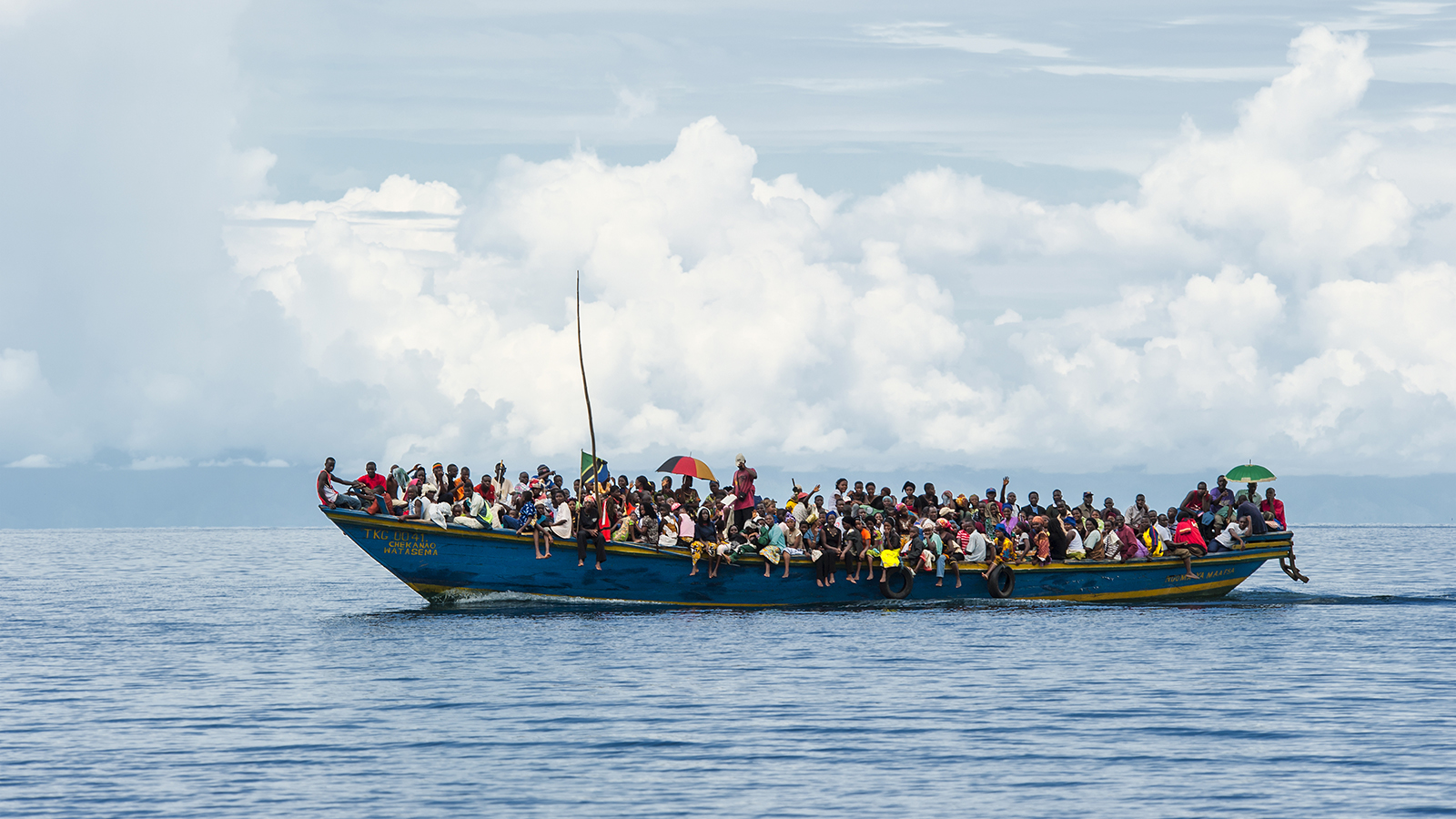 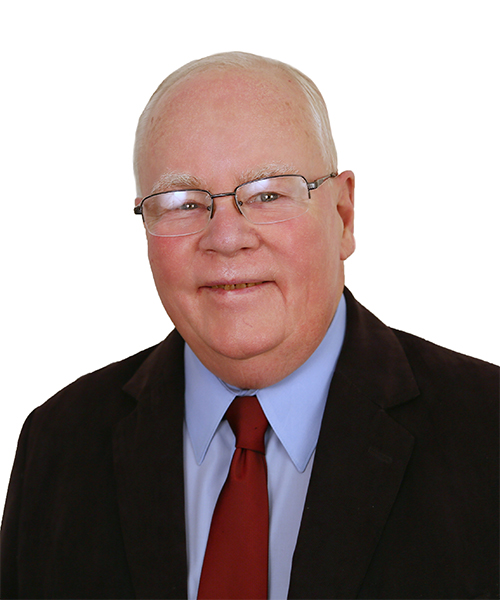 The Challenges of Jesuit Global Education: Responses to Poverty and Displacement 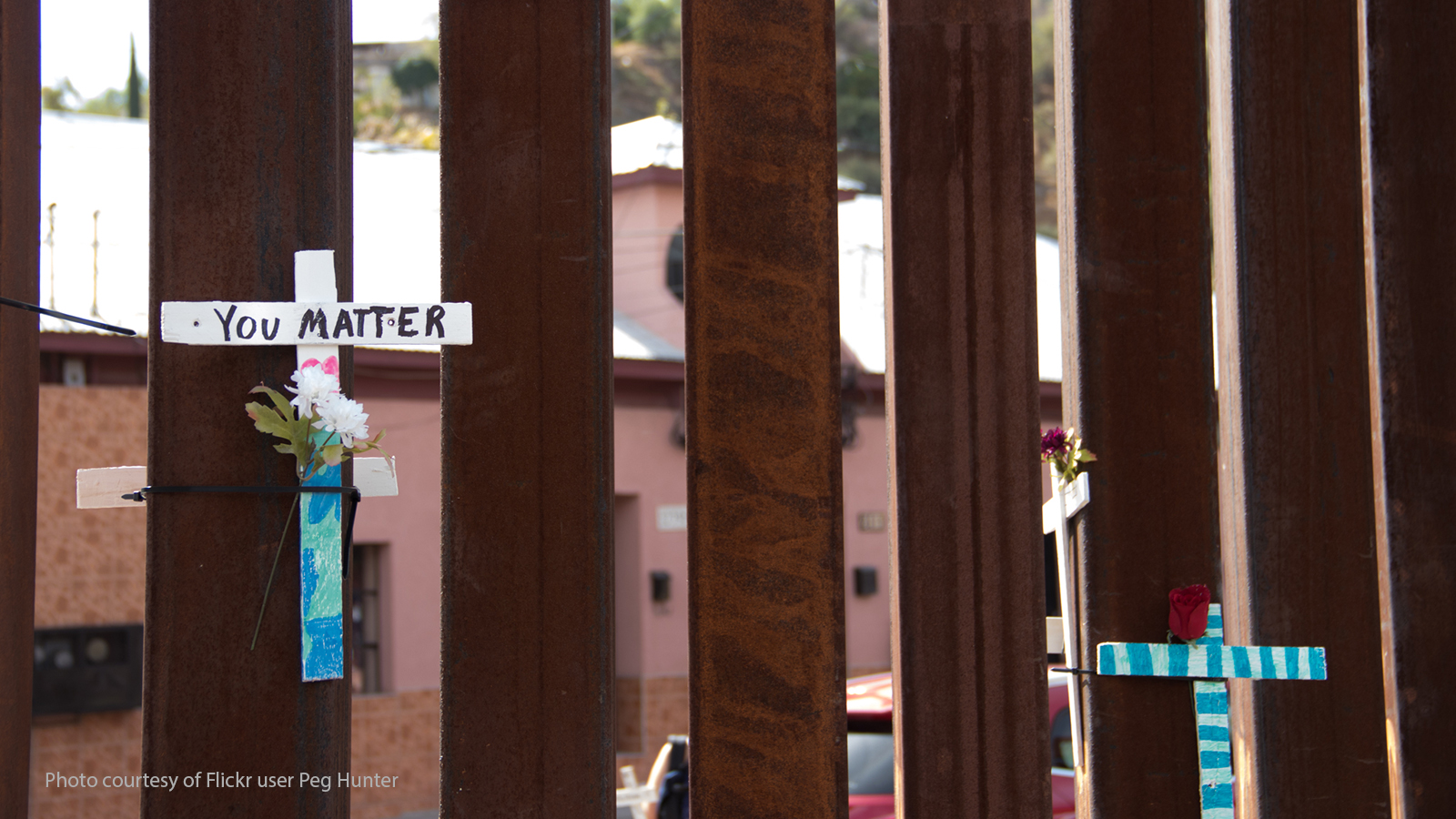 A Life of Dialogue and Advocacy 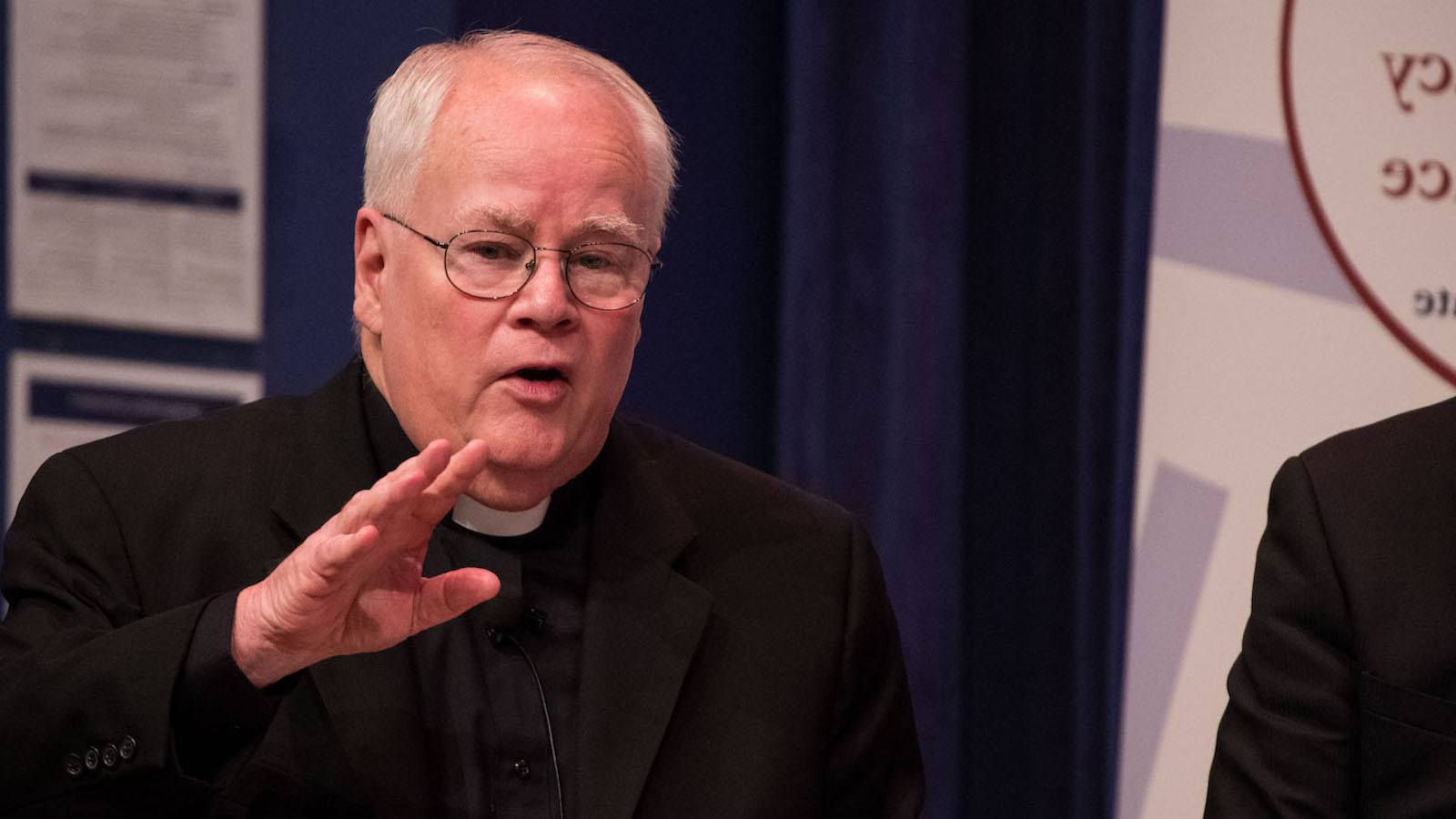 David Hollenbach and the Jesuit Culture of Encounter