Religion is the rhetorical means of persecuting and targeting the Rohingya. An illustration of this comes from a Guardian interview with a Burmese Buddhist monk U Rarzar, in which he explains, "The Muslims have started a jihad.The Muslims, they murdered one of our Buddhist monks. They slaughtered him. Poured petrol on him and burned him alive. Their acts of terror are causing conflict in our country."

In this explanation, a Buddhist monk’s death serves as a justification for the alarm; the threat is identified through religious language—jihad and Muslim identity.

U Rarzar works for the Ma Ba Tha (Association for the Protection of Race and Religion), a Buddhist organization comprised of both monks and laity. The organization is well-known for its social welfare programs and its advocacy of Buddhism. It is also known for its persecution of the Rohingya Muslims. Buddhist organizations such as the Ma Ba Tha have circulated pamphlets and flyers espousing the dangers of Islam and the imminent Muslim threat. U Rarzar is in charge of the organization’s bi-weekly magazine. In his mind, Muslims, no matter their ethnicity, are a threat to Buddhists. According to U Rarzar, “Muslims and ISIS are the same. It is just the difference of a name."

After the widespread violence in 2012, the Myanmar government placed many Rohingya in camps. Despite severe criticism from INGOs such as Human Rights Watch, International Crisis Group, and Amnesty International, the government forced over 120,000 Rohingya to live in cramped spaces, without sufficient food, water, or medical attention. In 2014, Nicholas Kristof called these areas concentration camps and noted that physicians, including Doctors without Borders, were removed from the camps and not permitted to re-enter.

When pressed about abuses, Myanmar refuses to recognize that the Rohingya exist. But does it matter if the government acknowledges the Rohingya? Since late August, over 430,000 Rohingya have fled Myanmar. This amounts to over 40 percent of their total population. While there are refugees from other religious groups, such as Hindus, the vast majority are Rohingya Muslims. The sheer mass of refugees with the same ethnic and religious identification evinces persecution. In addition to records of physical brutality in the concentration camps, Rohingya female refugee sheltered in other countries report that they were sexually assaulted or raped before leaving Myanmar.

The United Nations does not have a clear definition for ethnic cleansing. However, the United Nation’s Genocide Convention of 1948 provides language on genocides that matches the situation in Myanmar. Article 2 defines genocide as “any of the following acts committed with intent to destroy, in whole or in part, a national, ethnical, racial or religious group.” The Myanmar military and government have committed acts intent on destroying an ethnic and religious group: the Rohingya. As such, they are engaged in genocide.

In November 2015, Myanmar held general elections. The National League for Democracy won the majority of seats in the Myanmar national parliament. In her September 19, 2017, speech, State Counsellor Aung San Suu Kyi acknowledged that her government has been in power for a year and a half. The Nobel Peace Prize laureate and her government are responsible for the genocide. And, as a democracy, the majority of the Burmese are complicit by supporting such actions.

How should the international community respond to genocide? Ever since the United Nations Genocide Convention in 1948, the world has had clear language describing genocide, and an official list of countries pledged to prevent it (the United States made its pledge in 1988). However, countries involved in the Genocide Convention have not acted swiftly to end the violence. In 2005, the United Nations took further steps to condemn ethnic cleansing with the World Summit Outcome Sheet, and they reaffirmed their commitment to protect populations from ethnic cleansing and genocide. Yet even with this affirmation, the international community has failed to intervene. This makes the current atrocities in Myanmar no different than earlier international failures to intervene in genocides, such as in Rwanda, or with regard to the Yazidis in ISIS-controlled territory. 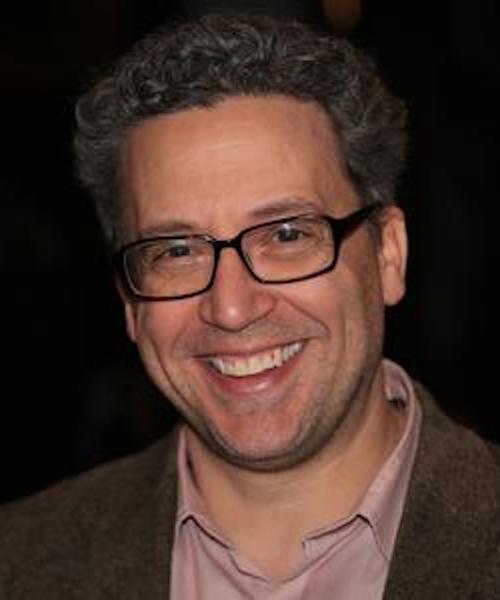