A shift is occurring in how commentators attribute cause in the sexual abuse crisis: from the individual perpetrator to the system, by which is usually meant organizational structures. However, their use of the term “structure” tends to be quite different than its technical designation in organizational psychology.

For example, in an opinion piece in the National Catholic Reporter, Sister Joan Chittister notes that most responders to the current sexual crisis call for reforms of Church structures. By this she means new committees and commissions that include lay members and act with transparency and decisional authority. While she agrees that some reform of “structure” is essential, she doubts that such changes will have significant impact. Instead, she wants to “delve in the roots” of the abuse issue. She identifies these roots as: clericalism among priests and laity, blind obedience, and a faulty theology of priesthood. For her “real reform depends on the teachings of the Church. Not simply on a change of structures.”

Similarly, the John Jay report, “The Causes and Context of Sexual Abuse of Minors by Catholic Priests in the United States, 1950–2010,” admitted that system or organizational dynamics are necessary to comprehend the nature of sexual misconduct and to base recommendations for change. Unfortunately, the only organizational dynamics the report described were situational factors—a minor element of structure—as well as a lack of transparency and accountability.

In my opinion, both Chittister and the John Jay report are right in pointing to the importance of organizational dynamics, yet their analyses are technically flawed leading to limited likelihood of reform. In contrast, organizations that not merely reform but re-invent their structures tend to be successful in achieving their stated mission.

I contend that understanding and changing organizational structure—in its technical sense—is critical in resolving the clergy sexual abuse crisis. I detail this view in a reflection article on the John Jay report in the Seminary Journal (2013).

Role structure refers to the ways in which tasks and duties are stated, organized, and allocated among specific roles in a setting. Person-role conflict becomes evident in situations in which the priest's ideals come in conflict with organizational self-interest and the Church's bureaucratic mode of functioning. Role ambiguity occurs when a priest lacks information necessary to perform his role. Some sources of role ambiguity may be inherent in the priest’s role, such as the lack of clear feedback concerning the results of his work. In short, role structure affects the job-related stress of priests through its impact on role conflict and ambiguity. Role conflict and ambiguity make it difficult for priests to meet the demands associated with their vocation. Consequently, priests may find it difficult or impossible to achieve a sense of psychological and personal well-being in their work.

Power structure refers to the degree to which a cleric is able to exercise control over his work setting and influences the extent to which he feels helpless. The Church's centralized and hierarchical approach to decision making effectively limits the autonomy and decisional control that priests experience in their work, contributing to their stress, burnout, and health problems.

The normative structure of the Church consists of its goals, policies, norms, beliefs, and culture. The Church’s normative structure typically has not rewarded innovation, creativity, and risk taking. Rather, it has emphasized the mission of service to others in the organization, with neither personal growth nor the pursuit of knowledge seen as legitimate goals in and of themselves. Accordingly, individuals who advocate innovation tend not to be perceived as loyal members of the organization.

In short, role, power, and normative structures can and do significantly impact whether clerical relationships are healthy or abusive. Going forward, I believe it is incumbent upon commentators and Church decision makers to continue discussing the role of institutional structures, but in its full technical meaning. 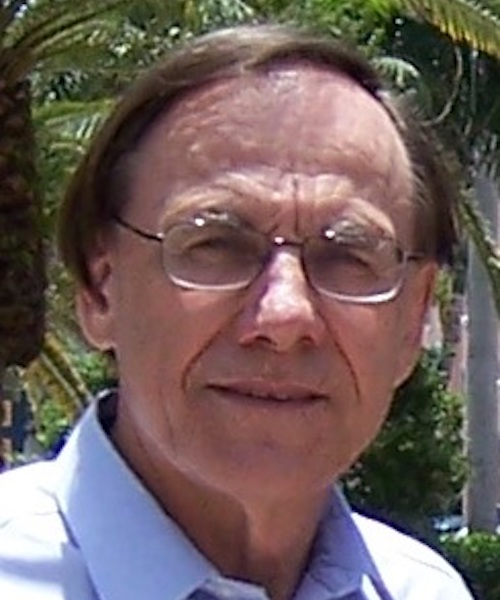 Len Sperry, M.D., Ph.D. is professor and director of clinical training at Florida Atlantic University and clinical professor of psychiatry and behavior medicine at the Medical College of Wisconsin. He serves as chair of the National Advisory Council of the Conference of Major Superiors of Men, writes about priests and ministry issues, and consults with diocese and religious institutes.