Fulton v. City of Philadelphia was billed by the parties and by the United States Supreme Court as an epic clash between religious freedom and LGBTQ+ rights. The facts of the case featured a non-discrimination policy the City of Philadelphia sought to enforce to prohibit Catholic Social Services (CSS) from categorically excluding same-sex couples from the certified pool of prospective foster families. CSS, a government contractor, challenged enforcement of the non-discrimination policy as contravening its sincerely held religious belief that marriage is a sacred bond between a man and a woman. CSS argued that being required to certify same-sex families would be an endorsement of relationships to which it objects, thereby violating its constitutionally protected right to the free exercise of religion.

Legal observers and the public anticipated a constitutional showdown in which the fate of the Court’s ruling in Employment Division, Department of Human Resources of Oregon v. Smith, which recognizes exceptions to First Amendment protection for state action infringing religious beliefs, would be decided. The Court’s opinion did not deliver the expected overruling of Smith; however, it did sideline foster children and their interests. While concurring opinions differed dramatically about what to do with Smith—an issue Justice Gorsuch noted the majority opinion “side-step[ped]”—there seemed to be consensus that the interests of vulnerable children in Philadelphia’s foster care system were not relevant: a silent consensus, as children’s interests were completely omitted from every opinion. Amid a collection of concurrences heralding the constitutional primacy of religious rights and expressing pointed (and often cheeky) critiques of conflicting treatments of Smith, the one thing about which all nine justices seemed to agree is that foster children’s interests—at the heart of the dispute—did not warrant constitutional consideration.

The one thing about which all nine justices seemed to agree is that foster children’s interests—at the heart of the dispute—did not warrant constitutional consideration.

The City of Philadelphia’s foster care system is colored by the same troubling child welfare realities that exist in most (if not all) foster care systems—a surplus of children in need of homes and an insufficient supply of prospective parents. This disparity has become more pronounced in the pandemic. Many waiting children are classified as special needs children, youth with unique characteristics that makes placement more challenging (for example, children of color, older children, sibling sets, learning or ability differences, etc....). Certification policies that exclude same-sex families and shrink, rather than expand, the pool of prospective foster parents exacerbate existing placement challenges for special needs foster children and LGBTQ+ children, many of whom have been forced from their homes because their families reject their sexual orientation or gender identity. According to a study from 2014 to 2016, same-sex couples raising children were seven times more likely to foster and to adopt children than their different-sex counterparts. Additionally, same-sex couples are more likely to adopt older children and children with special needs. Excluding LGBTQ+ families from the pool of prospective parents will condemn more foster children, particularly special needs and LGBTQ+ youth, to experience the harms of long-term, institutionalized care and/or aging out of the child welfare system.

Placement with foster families, including LGBTQ+ foster families, is generally more beneficial to children than placement in long-term institutional care in congregate care homes and furthers, rather than frustrates, children’s best interests. Several amicus briefs filed with the Court in Fulton, including ours, highlighted the direct injury to foster children caused by limiting their placement prospects. These briefs highlighted the substantial and growing body of evidence documenting the harms of extended institutional care, including poverty, homelessness, housing insecurity, increased rates of substance abuse, unemployment, incarceration, poor academic performance, low graduation rates, and early parenthood. Amicus briefs also emphasized that exclusion of LGBTQ+ parents from fostering finds no support in the body of credible social science research on outcomes for children in LGBTQ+ families. In fact, the Supreme Court acknowledged the parental fitness of same-sex couples in Obergefell v. Hodges, observing:

"Most States have allowed gays and lesbians to adopt, either as individuals or as couples, and many adopted and foster children have same-sex parents. This provides powerful confirmation from the law itself that gays and lesbians can create loving, supportive families." (emphasis added)

Several amicus briefs filed with the Court in Fulton, including ours, highlighted the direct injury to foster children caused by limiting their placement prospects.

The City of Philadelphia, as parens patriae (that is, acting in its parental capacity), has a duty of the highest order to protect foster children confined to its care and custody. Accommodating CSS’s religious rejection of same-sex families harms foster children and breaches the city’s fiduciary duty to them by frustrating, rather than facilitating, their best placement option—loving foster homes. However, protecting and advancing foster children’s interests is neither asserted by the City of Philadelphia nor acknowledged by the Court in Fulton as a compelling goal, reinforcing the vulnerability of children in our foster care systems and in our constitutional jurisprudence.

Religious beliefs are sacred and are afforded significant constitutional protection, but that protection is not absolute. State action infringing religious liberty is subject to strict scrutiny, the most rigorous constitutional review, and to clear the constitutional hurdle the standard erects, the infringement must advance a compelling interest and be narrowly tailored to achieve those interests. Enforcement of Philadelphia’s non-discrimination policy, which served the city’s duty as parens patriae to optimize placement options for its foster children by ensuring inclusive certification processes and expanding the pool of eligible foster families, should have been weighed as a compelling interest in the constitutional calculus. And, the City of Philadelphia missed an opportunity to cast foster children’s interests as constitutionally relevant, focusing instead on the goals of maximizing the number of foster parents (without emphasizing the resulting injury to waiting children), protecting the city from liability, and ensuring equal treatment of prospective foster parents and foster children. Finding none of these goals to be sufficiently compelling, a unanimous Supreme Court held, “The refusal of Philadelphia to contract with CSS for the provision of foster care services unless it agrees to certify same-sex couples as foster parents cannot survive strict scrutiny....”

Enforcement of Philadelphia’s non-discrimination policy should have been weighed as a compelling interest in the constitutional calculus.

LGBTQ+ advocates and religious rights groups may disagree about whether the Fulton decision represents a victory for religious liberty at the expense of anti-discrimination norms and LGBTQ+ rights. What is not in dispute, however, is that foster children and their interests were treated by the Court as not being sufficiently significant to be weighed in the constitutional calculus. The net effect of the Fulton decision is that Philadelphia’s foster children will be harmed by the Court’s greenlighting of CSS’s practice of categorically rejecting same-sex couples as prospective foster parents—a harm that inexcusably escaped the Court’s attention.

The net effect of the Fulton decision is that Philadelphia’s foster children will be harmed by the Court’s greenlighting of CSS’s practice of categorically rejecting same-sex couples as prospective foster parents.

Amid the Supreme Court’s sound and fury about Smith’s awkward and confusing application to religious liberty interests, there was a deafening silence about the direct harm foster children will experience at the hands of the exemption the Court embraced. In the Court’s decision in Fulton, children and their interests were neither seen nor heard. 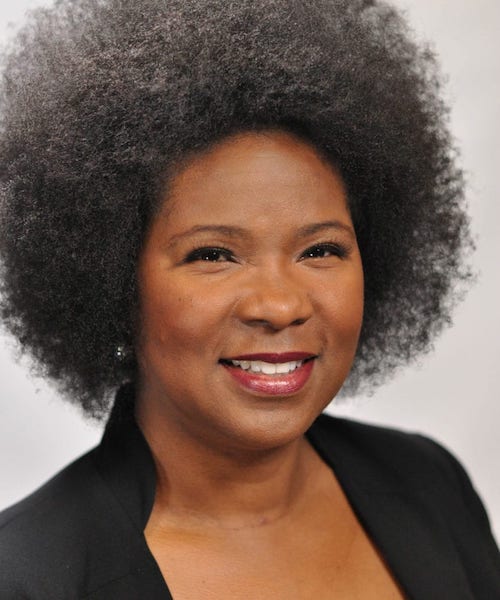 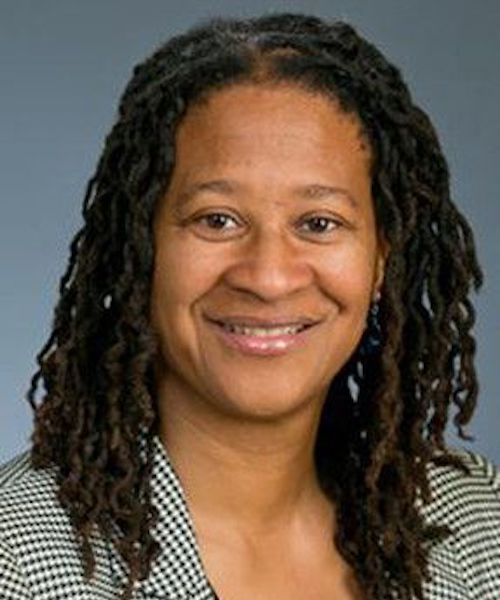 Catherine Smith is professor and Chauncey G. Wilson Memorial Research Chair at the University of Denver Sturm College of Law, where she teaches torts, children and the law, and sexuality, gender, and the law. She has published in legal journals, including Wisconsin Law Review, Washington University Law Review, and U.C. Davis Law Review. Smith’s research seeks to develop and expand children’s constitutional rights.