Fulton v. City of Philadelphia: The Evolution of the Culture Wars

“There is a religious war going on in this country. It is a cultural war, as critical to the kind of nation we shall be as was the Cold War itself, for this war is for the soul of America.” — Pat Buchanan, 1992 Republican National Convention Speech

While the issues at question in Fulton v. City of Philadelphia (2021) are complex, they are often interpreted as a conflict between the right of employers to run their businesses according to their religious beliefs and the right of LGBTQ-identifying persons to be free from discrimination. But is this perception of conflict between religious freedom and LGBTQ rights still accurate in 2021? In our recent and upcoming research, we find that religious identities remain one of the best predictors of polarization on LGBTQ rights. Based on this research, we suggest that the Fulton case is symbolic of the arrival of the next front in the culture wars. Like other issues in the culture wars, this conflict is unlikely to be resolved anytime soon.

Sociologist James Davison Hunter coined the term “culture wars” to refer to growing conflict between the religiously orthodox (a term that encompasses theologically conservative people from many faiths) and the religiously progressive and secular, and the term entered the popular lexicon after Pat Buchanan’s incendiary speech at the 1992 Republican National Convention (quoted above). The specific issues that divide these groups have evolved (pardon the pun) over time. The famous Scopes “monkey trial” of 1925 was among the first nationally salient battles in the culture wars. In the 1950s, the conflict expanded to debates about the meaning of the First Amendment’s Establishment Clause. By the late 1970s, abortion intensified the conflict even more, and LGBTQ rights became an increasingly salient part of the agenda in the 1990s and 2000s. For Hunter, the element that unites each of these issues is conflict between the religiously orthodox and those with religiously progressive and/or secular outlooks.

During the “culture wars,” religious traditionalists and the LGBTQ community became negative reference groups for one other. The new Christian right often treated LGBTQ people as social deviants and scapegoated them for widespread social ills. In a particularly egregious example, evangelical pastor Jerry Falwell Sr. famously blamed gay and lesbian people (among other left-leaning groups) for the terrorist attacks of 9/11 during an appearance on Pat Robertson’s The 700 Club. In short, then, there is tension between the religiously orthodox and LGBTQ people precisely because key evangelical leaders helped fuel that tension.

During the 'culture wars,' religious traditionalists and the LGBTQ community became negative reference groups for one other.

Although the Supreme Court increasingly recognized LGBTQ rights in cases like Romer v. Evans (1996), Lawrence v. Texas (2003), and Obergefell v. Hodges (2015), the religion-fueled conflict over LGBTQ rights has never fully subsided. Overall, public opinion toward gay and lesbian people has been trending toward greater acceptance. However, even a few years after Obergefell, our recent research confirms that public opinion toward same-sex marriage remains highly polarized. Moreover, consistent with Hunter’s “culture wars” hypothesis, we find that religious identities are one of the strongest predictors of polarization on same-sex marriage.

There’s also evidence that the culture wars are expanding to the debate over the extent of religious freedom, as suggested by Fulton. This debate represents a shift to a more defensive posture among religious traditionalists. Rather than (or in addition to) battling the Supreme Court’s decision legalizing same-sex marriage nationwide in Obergefell, religious traditionalists now argue that religious freedom extends to a right to deny various services to LGBTQ couples. The Court first considered this question in Masterpiece Cakeshop v. Colorado Civil Rights Commission (2018), in which the Court held (on relatively minimalist grounds) that the Colorado Civil Rights Commission violated baker Jack Phillips’ right to religious freedom when prosecuting him for refusing to bake a wedding cake for a same-sex couple. However, the decision was narrowly tailored toward Phillips’ specific case, meaning that the constitutionality of service denials on the basis of sexual orientation remains to some extent an open question.

There’s also evidence that the culture wars are expanding to the debate over the extent of religious freedom, as suggested by Fulton. This debate represents a shift to a more defensive posture among religious traditionalists.

Public opinion on this latest wave of religious freedom disputes is very similar in structure to older “culture wars” issues. Our recent research finds that religious identities are among the strongest predictors of polarization on religious freedom-related issues like whether employers who have a religious objection to contraceptives should be required to provide contraceptives with health care plans (for example, Burwell v. Hobby Lobby [2014]) and whether businesses should be able to deny services to same-sex couples (à la Masterpiece). The conflict between religious groups and the LGBTQ community embodied in Fulton is symbolic of religious liberty’s rise to a nationally prominent issue in the broader “culture wars.”

Even when the courts issue a ruling that “decides” a controversy, the culture wars do not abate easily. The Court’s ruling in Roe v. Wade (1973) is a case in point: The finding that the right to privacy implicit in the Constitution extends to a woman’s right to an abortion is now nearly 50 years old. Rather than accepting the Court’s decision and moving on to new issues, conservatives responded by emphasizing pro-life views when appointing justices to the federal courts, and conservative state legislatures have chipped away at Roe through increasingly restrictive regulations (see Planned Parenthood v. Casey [1992]). Moreover, the Supreme Court appears poised to reconsider abortion yet again in 2021 in the upcoming case Dobbs v. Jackson Women’s Health Organization. The continuing conflict over abortion is a reminder that individuals with passionate, polarized opinions on the issues are unlikely to change their stance just because of a court ruling.

All of this evidence leads us to conclude that the perceived conflict between the religiously orthodox and the LGBTQ community is real and seems likely to persist into the future.

Escaping this cycle of polarization will not be easy. In her book Uncivil Agreement, Lilliana Mason identifies a few possible paths to reducing polarization, ranging from an organized effort on the part of political leaders to treat each other with greater civility and respect to increased contact with individuals with different partisan and socio-demographic identities. Unfortunately, the near-term prospects for these efforts are not encouraging. Rather than more cross-cutting exposure, Mason’s own work indicates that the parties are becoming more sorted along demographic lines. In addition, the proliferation of media outlets means partisans can retreat to both news media and entertainment (including films) that fit their existing attitudes. And achieving cooperation among party leaders seems unlikely given the electoral incentives to depict the opposing party as a threat in order to mobilize supporters. While we would be ecstatic to see a substantial decrease in political polarization, most political science research suggests that the conflict is likely to get worse before it gets better.

All of this evidence leads us to conclude that the perceived conflict between the religiously orthodox and the LGBTQ community is real and seems likely to persist into the future. That means we’re also likely to see more cases that pit religious freedom and LGBTQ rights against one another. Just this month, the Supreme Court narrowly declined to hear Arlene’s Flowers v. Washington et al., which would have added yet another case involving conflict between religious beliefs and LGBTQ groups to the list. Similarly, Jack Phillips’ Masterpiece Cakeshop has been in the news again, this time because it refused to make a cake to celebrate a transgender woman’s gender transition, leading to a fine from the Colorado Civil Rights Commission. If the last few decades of polarization over issues like abortion and same-sex marriage are any guide, these cases involving conflict between religious liberty and freedom from discrimination on the basis of sexual orientation and/or gender identity are likely to keep coming up for the foreseeable future. 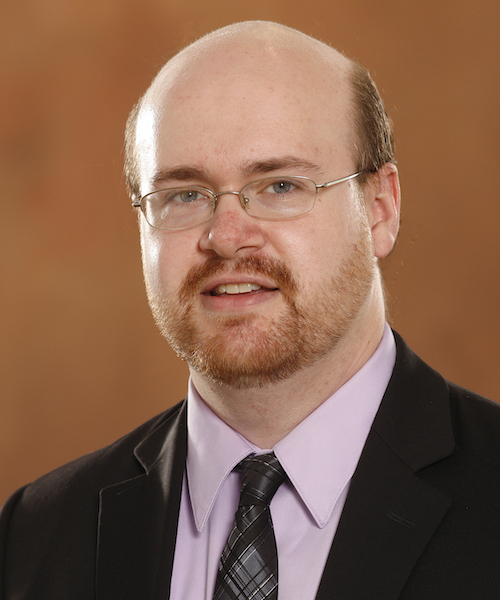 Jeremiah J. Castle is assistant professor of political science at Metropolitan State University of Denver. Castle is the author of Rock of Ages: Subcultural Religious Identity and Public Opinion Among Young Evangelicals (2019), as well as articles appearing in Political Behavior, American Politics Research, and other journals. 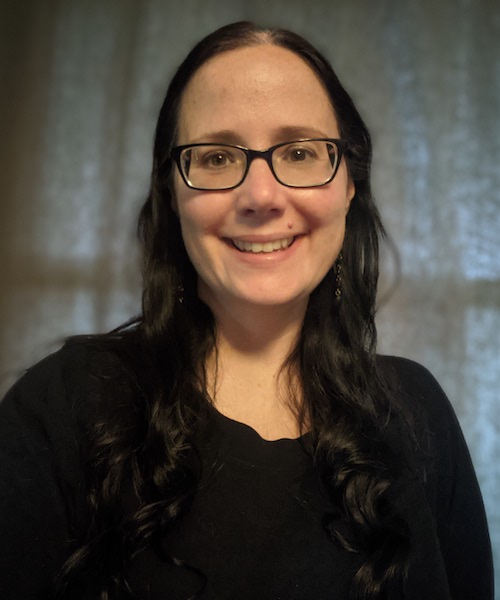